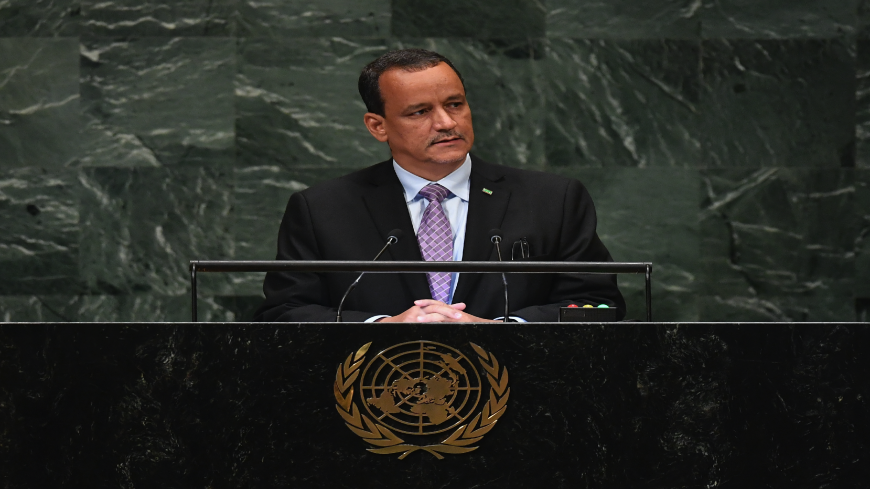 Mauritania's Minister for Foreign Affairs Ismail Ould Cheikh Ahmed speaks during the General Debate of the 73rd session of the General Assembly at the United Nations in New York on Sept. 27, 2018. - ANGELA WEISS/AFP via Getty Images

Mauritania is the latest country to restore diplomatic ties with Qatar, its Foreign Ministry announced on Sunday, more than two months after the Gulf states ended their yearslong row with Doha.

The West African country had followed Saudi Arabia and its allies Bahrain, the United Arab Emirates and Egypt in severing ties with Qatar in 2017, accusing the gas-rich country of funding terrorism and growing too close to Iran and Turkey. The Qatari government has long denied supporting terrorist groups and refused to comply with the quartet’s demands for lifting their land, sea and air blockade, which included cutting ties with Iran and shutting down the Qatari-funded satellite news channel Al Jazeera.

But following mediation from the United States and Kuwait, Qatar and its Gulf Arab neighbors signed a “solidarity and stability” pact during the Gulf Cooperation Council summit in January that saw the Saudi-led block lift the blockade and agree to resume relations with Doha.

Mauritania’s Foreign Minister Ismael Ould Cheikh Ahmed visited with his Qatari counterpart, Sheikh Mohammed bin Abdulrahman Al Thani, in Doha where the two “discussed the long-standing brotherly relations between the two countries” and agreed to reopen their respective embassies “as soon as possible.”

“After intensive contacts over the past week and with much-appreciated support from the Sultanate of Oman, the Islamic Republic of Mauritania and Qatar decided to resume the diplomatic ties,” read a Mauritanian government statement carried by the Mauritanian News Agency on Sunday.