Egypt says it is renewing diplomatic relations with Qatar

Qatar Airways also announced the resumption of its Cairo route as the Gulf rift comes closer to an official end. 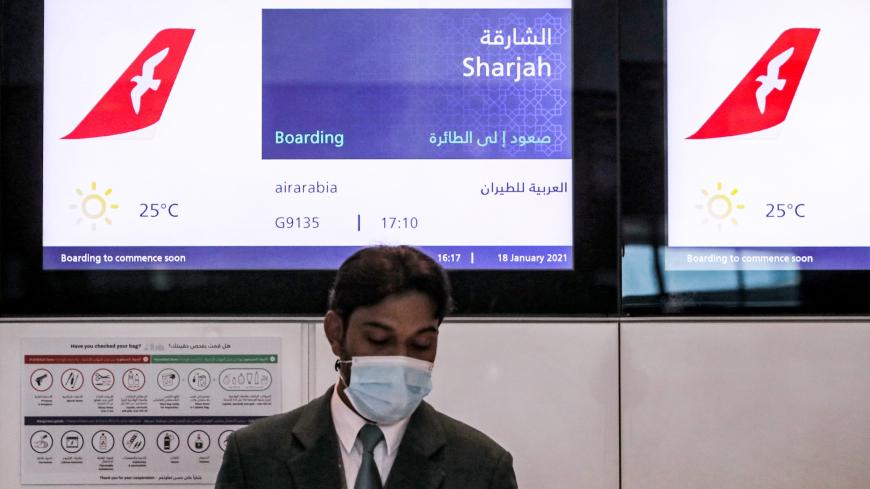 A mask-clad employee of Air Arabia waits to assist passengers to board the first flight to Sharjah after the resumption of air travel between Qatar and the United Arab Emirates, at Qatar's Hamad International Airport on Jan. 18, 2021. The first direct flights since 2017 between Qatar and its former rivals Egypt and the UAE took to the skies Jan. 18, following the end of a regional crisis. An EgyptAir service to Cairo took off from Doha airport followed by the arrival of an Air Arabia flight from Sharjah in the UAE. - KARIM JAAFAR/AFP via Getty Images

Egypt said Wednesday that it and Qatar had agreed to resumed diplomatic relations, further ending the longstanding rift in the region.

The two states agreed to reestablish ties, Reuters reported Wednesday, citing the Egyptian Foreign Ministry. Qatar has yet to make an official comment.

The announcement relates to the Qatar diplomatic crisis that began in 2017. At the time, Saudi Arabia and its allies Egypt, Bahrain and the United Arab Emirates closed their borders to Qatar and severed relations. The quartet accused Doha of supporting terrorism. They also disagreed with Qatar’s relatively friendly relations with Iran and the Muslim Brotherhood.

Amid encouragement from the United States, Saudi Arabia, Qatar, Bahrain, the UAE and the other members of Gulf Cooperation Council on Jan. 5 signed a “solidarity” pact. Saudi Arabia reopened its borders with Qatar the day prior and Bahrain followed suit last week.

The mending did not immediately include a resumption of diplomatic relations, however. An Emirati official said last week that normal relations would take time to reestablish and the countries would resume travel and trade ties in the meantime. Saudi Arabia will reopen its embassy in Qatar in a few days, Reuters reported.

Also, Qatar Airways announced the resumption of flight services to Cairo on Monday.