The announcement was celebrated in Sudan, but Khartoum is still laden under huge debt and is not yet immune to terror lawsuits in US courts. 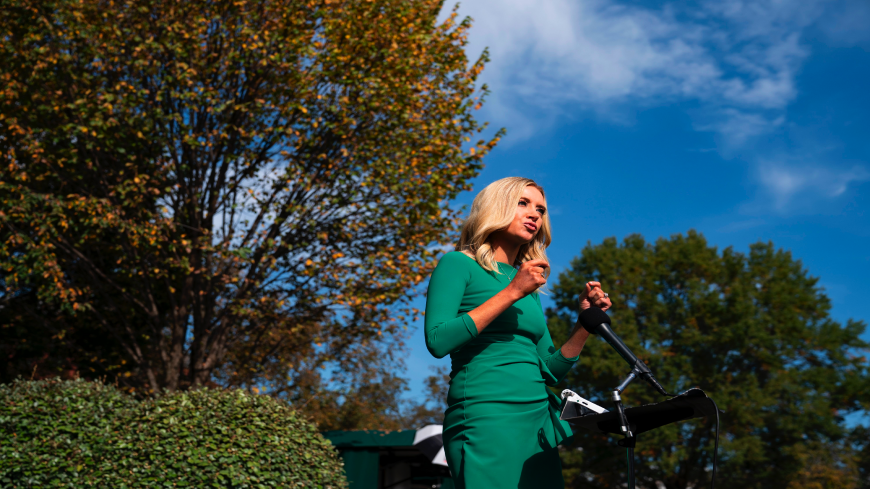 White House Press Secretary Kayleigh McEnany speaks with reporters at the White House in Washington, DC, on Oct. 23, 2020. McEnany said that US President Donald Trump has informed Congress of his intent to formally rescind Sudan's designation as a state sponsor of terrorism. - ALEX EDELMAN/AFP via Getty Images

The United States has rescinded its designation of Sudan’s government as a state sponsor of terror, the State Department announced on Monday, following months of negotiations with the Trump administration that culminated in Sudanese leaders expressing openness to recognizing Israel in October.

Monday’s announcement, which was met with high hopes in Sudan, will further open the country’s path to international investment and development after decades of economic mismanagement and international isolation.

Still, obstacles remain before Sudanese officials’ bilateral agreement with the Trump administration can be completed and before Khartoum can qualify for debt relief from the International Monetary Fund.

The US government designated Sudan a state sponsor of terror in 1993. The regime of former dictator Omar al-Bashir, who was overthrown following popular protests last year, once harbored Abu Nidal, Carlos the Jackal and Osama bin Laden.

The Trump administration has been in negotiations with Sudan’s unelected interim civilian-led government for several months over the rescission. As part of the agreement, Sudan was asked to pay $335 million into an escrow account to settle lawsuits put forth by families of victims of the 1996 twin US Embassy bombings in Kenya and Tanzania and the USS Cole bombing in 2000.

In turn, the Trump administration has sought to immunize Sudan from certain future terror lawsuits — such as that still pending by families of victims of the 9/11 attacks — via an act of Congress.

In September, Secretary of State Mike Pompeo introduced an additional request during a sit-down meeting with Sudanese Prime Minister Abdalla Hamdok in Khartoum: that Sudan’s leaders normalize ties with Israel.

Sudan’s leaders have expressed openness to recognizing the Jewish state, but a measure to enshrine the Cole and Embassy settlements and Sudan’s legal immunity remains in jeopardy in Congress. Sens. Bob Menendez (D-NJ) and Chuck Schumer (D-NY), who have cited the litigation rights of the 9/11 families, have opposed the legislation.

The delay has raised doubts as to whether the outgoing Trump administration can complete its agreement with Sudan’s leaders before the president leaves office.

ABC News reported last week that the Trump administration offered the 9/11 plaintiffs $700 million in hope of salvaging its agreement with Sudan.

“Families of the 9/11 victims stand with and support the Cole [and] Embassy families. However, they are opposed to the State Department negotiating away their right to sue Sudan for their role in supporting al-Qaeda,” Jack Quinn, an attorney for the 9/11 plaintiffs, said in an emailed statement.

The administration has also asked the Senate Appropriations Committee to approve more than $220 million to begin relieving Sudan’s debt, including debt to the IMF, according to people familiar with the matter.

Khartoum currently owes $1.4 billion to the IMF and still must meet additional requirements in order to qualify for debt relief. 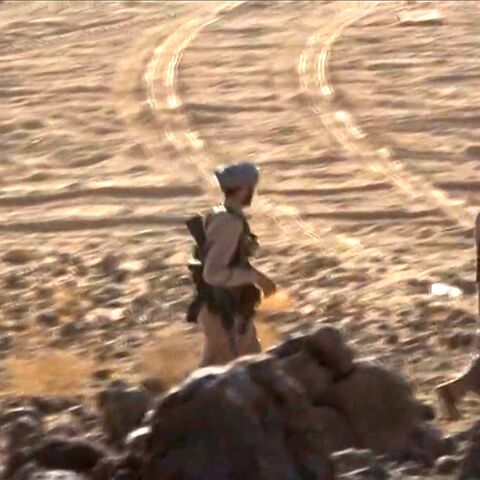