The Egyptian military has reported several operations against Islamist insurgents in the Sinai Peninsula recently. 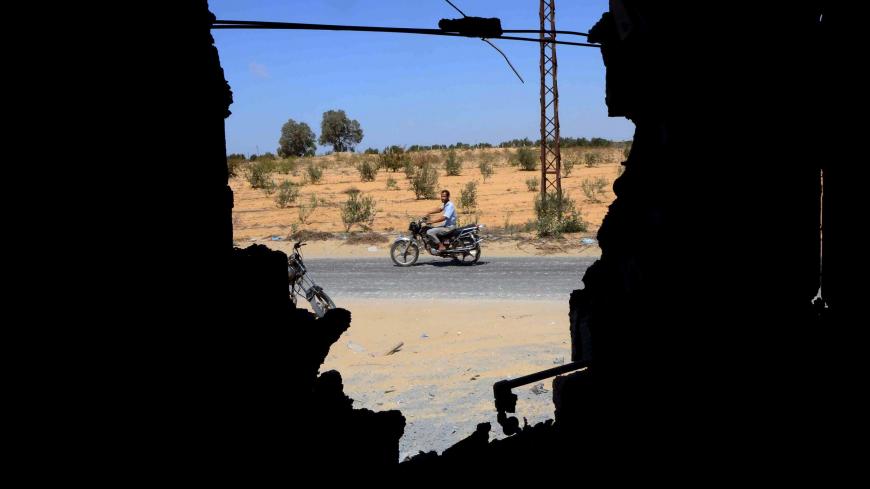 A man is seen riding his motorbike through a wall that was destroyed by an attack by Egyptian army the day before in a village on the outskirt of the northern Sinai town of Sheik Zuweid on Sept. 10, 2013 in Egypt. - MOHAMED EL-SHAHED/AFP via Getty Images

Explosions in the Sinai Peninsula have left at least three Egyptian soldiers dead.

The Egyptian state has been fighting several Islamist armed groups in the Sinai insurgency since 2011. Both al-Qaeda and the Islamic State (IS) are among those fighting there. The military has not said who was behind the Thursday explosions.

The Sinai conflict has been an active one recently. Last week, the Egyptian military said it had killed dozens of fighters in Sinai since September. In November, IS attacked Egypt’s gas pipeline to Israel. Egypt’s conflict with the Islamist groups has also taken place in the capital, Cairo, this year.