Al-Monitor spent the day with Muhannad Salah and his family, some of the few remaining residents of the historic Shushahla village in Area C that has struggled to survive amid settlement expansion. 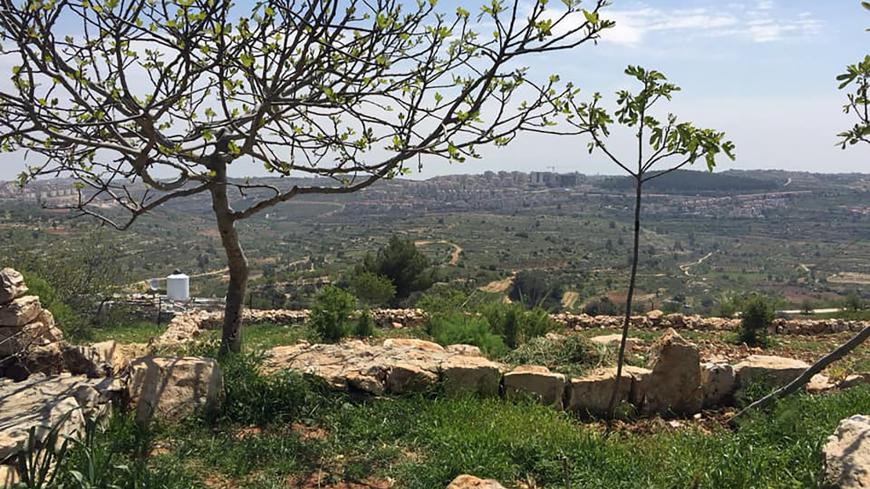 The village of Shushahla is seen in the West Bank, Nov. 2, 2020. - Muhannad Salah/Al-Monitor

On the road between Hebron and East Jerusalem, 5 kilometers from Bethlehem, the ancient village of Shushahla sits on a high mountain hill, defying settlement ambitions and the surrounding settlements of Efrat, Sidi Boaz, Eli Azar and Nefi Daniel.

In a house made of stacked stones and covered with tin ceiling panels, the three-member Palestinian family of Muhannad Salah, 39, lives in the village without any electricity or water supplies, let alone any paved roads.

The village residents abandoned it in the 1970s due to the continuous Israeli restrictions.

Shushahla is located in Area C of the West Bank, which is under Israeli control and accounts for 61% of the West Bank, where Israel maintained almost complete control in the wake of the Interim Agreement on the West Bank and Gaza Strip known as Oslo II concluded between Israel and the Palestine Liberation Organization in 1995.

“The village of Shushahla stretches over an area of ​​1,200 dunums [300 acres] and was previously inhabited by 20 Palestinian families. These, however, got subsequently displaced in 1975 to the neighboring town of al-Khader after the Israeli army started seeking to control Shushahla and confiscate its lands,” Salah told Al-Monitor.

“In 1991, I decided to leave al-Khader and return to my village and land, which I inherited from my father and grandfathers. I wanted to reclaim and plant my land,” he added.

He said agriculture and livestock are his and his family’s only source of livelihood, and they use a wood stove for cooking and heating during the winter season. He, his wife, Raeda, 41, and their daughter, Sidra, 15, lead a primitive existence.

Muhannad Salah continued, “The village is home to a panoply of landmarks” as evidenced by Roman and Ottoman inscriptions “on the walls of the old houses. Also, the village contains a cemetery, an Islamic mosque, a grape press, basins and water wells.”

“These landmarks lack the spirit they were full of decades ago. All these places are almost destroyed, with only stones left to bear witness to the historical position of the village,” he said.

Salah did not hide the suffering he undergoes in the village, which Israel does not give residents access to. He said settlers constantly harass the village by cutting trees and writing racist slogans on the walls of its dilapidated homes. Meanwhile, the Israeli army forces block the roads leading to it so that Salah and his family are forced to take a long walking route to al-Khader to provide for their needs and receive health care.

Salah’s wife told Al-Monitor that she experiences high levels of anxiety and stress in the village as she fears Israeli army incursions or settler attacks from the neighboring settlement outposts, which are only 50 meters away from her home.

She said the family stays awake very late to guard against any Israeli attempt to storm the village.

Raeda Salah said that in addition to the primitive life she and her family lead in the village, which is said to be over 1,500 years old, they also face constant assaults on the part of settlers. A settler, she said, attempted to run over their daughter in 2014 and a group of settlers from the settlement of Nefi Daniel, adjacent to the village, burned down the family’s house in 2016 and wrote racist slogans on it calling for the killing of Arabs.

She said that hours after the house was set ablaze, an Israeli army force arrested her husband and referred him to the Ofer Military Court on charges of submitting a false report about a group of settlers burning his house. This is despite the fact that the force that arrested him saw the damage that the house suffered as a result of the fire.

Her husband was detained for seven days and forced to pay a fine of 5,000 Israeli shekels ($1,500) to be released.

Raeda Salah continued, “My family’s residence in the remote village faces many difficulties and dangers, but we will cling to our house and our land and continue to cultivate it. We refuse to leave it under any circumstance. We call upon all residents of the village to return to it, restore their homes and reclaim and cultivate their lands to confront Israeli settlements and ambitions.”

Hassan Brijieh, the director of the Colonization and Wall Resistance Commission Office in Bethlehem, told Al-Monitor, “Shushahla is suffering from an ongoing Israeli process of Judaization to control, seize and annex it to the neighboring settlements.”

He said the commission managed in 2016 to restore a number of houses and reclaim hundreds of agricultural dunums in the village to encourage residents who left the village to return and to show their steadfastness so that settlers don’t seize the community.

He said, “The Israeli army was not happy with the restoration of the village, and it closed the entrances to it with earth mounds to prevent its residents from accessing it despite their possession of papers proving their legal ownership of their lands and homes.”

Brijieh said that in view of Israel’s inability to stop the restoration operations by force of law, it tasked settlers in the adjacent settlement outposts to prevent them from returning.

Brijieh added. “Restoring life to the village of Shushahla encourages confrontation against the settlement operations and the continuous confiscation of Palestinian lands.”

He said, “There is a fierce Israeli campaign in Bethlehem aimed at building new settlements, specifically in the area of ​​Tuqu’ and Jannatah, in a bid to establish the so-called Greater Jerusalem project, link the settlements to each other, sever the links between Palestinian cities and villages and empty them of their residents.” 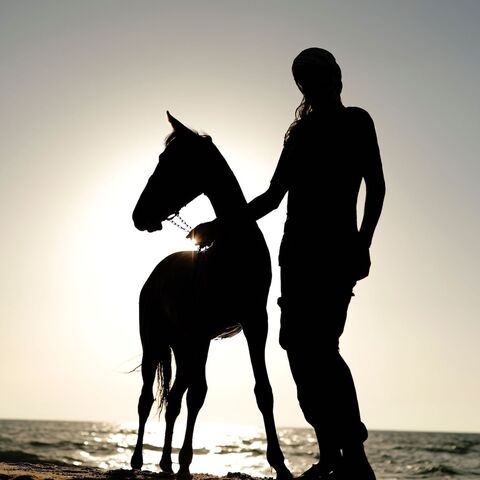 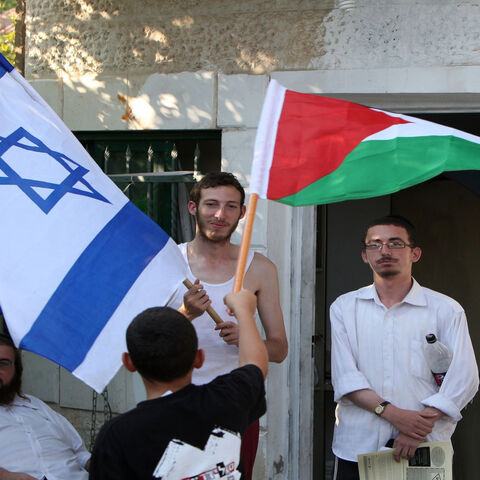 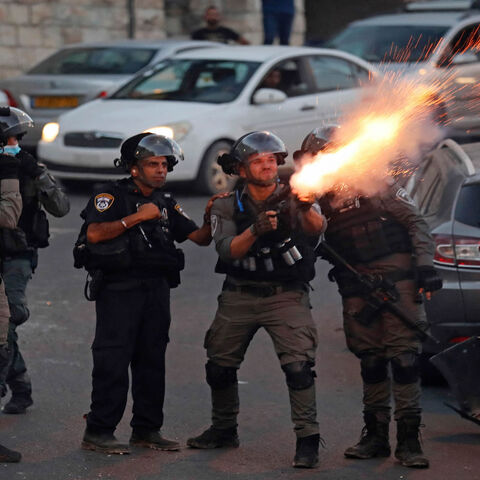