At the Knesset yesterday, Defense Minister Benny Gantz called upon the Palestinian leadership and President Mahmoud Abbas to return to the negotiating table to work together toward a solution. 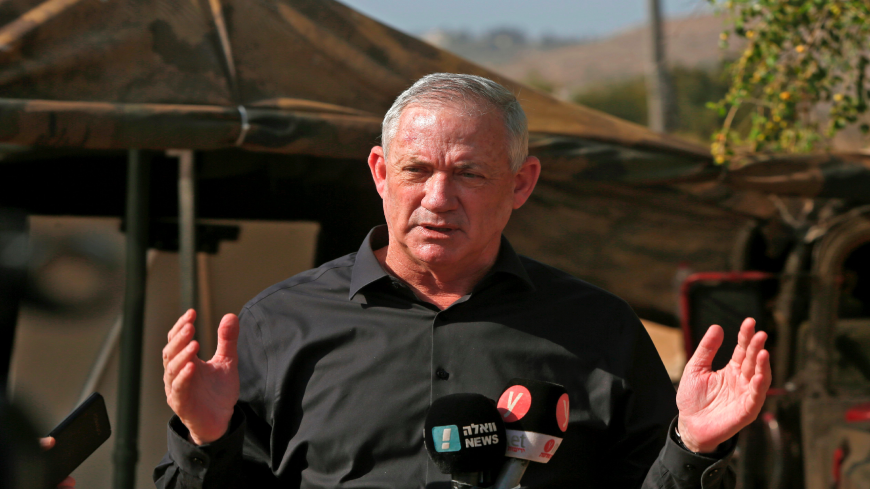 Benny Gantz, Israel's Alternate Prime Minister and Defence Minister, speaks to the media during the "Deadly Arrow" military drill near Kibbutz Ravid in the northern part of Israel on Oct. 27, 2020. - JALAA MAREY/AFP via Getty Images

Defense Minister Benny Gantz called yesterday on the Palestinian leadership to return to the negotiating table. The Knesset convened on Tuesday for a five-hour debate ahead of approving the normalization agreement with Bahrain. Addressing the Israeli parliament on that occasion, Gantz said that the Abraham Accords changed past paradigms, where the Palestinians blocked Israel’s path to the Arab world.

"Instead of [being on] a collision course with the Arab world and many other countries, we are on a course for partnership with moderate forces against those who wish us harm, headed by Iran. Instead of unilateral annexation, which would have weakened us in the face of our most extremist enemies, we are marking today an alliance that bolsters our security," said Gantz.

In the same spirit, Foreign Minister Gabi Ashkenazi said at the same Knesset plenary that "the conversation around the region changed from one of annexation to one of peace and normalization in the region."

The Palestinian presidency reacted today to the statement by Gantz, expressing its readiness to resume the long-stalled negotiations with Israel based on international law and United Nations resolutions. "The Palestinian leadership is ready to return to negotiations [with Israel], based on international legitimacy, or from the point where they stopped, or based on Israel’s commitment to all signed agreements," said presidential spokesperson Nabil Abu Rudeina.

But Gantz also sent contrary signs this week. According to a publication in the Israeli media, the Defense Ministry advances a plan for "legalizing" some 1,700 housing units in West Bank settlements that were built on state-owned lands without proper permits. Reportedly, Minister Michael Biton of the Defense Ministry is heading the initiative for a fast-track process, which has also been green-lighted by the Justice Ministry. The houses and apartments in question were not constructed on private Palestinian lands, hence the legal process should be rather simple, without the need for additional legislation.

Gantz's speech might have been addressing not only the Palestinian leadership, but first and foremost President-elect Joe Biden and his team. Israeli analysts have been speculating in recent days over the direction the future Biden administration would take on the Israeli-Palestinian issue. At his Knesset speech, Gantz also said, "I have no doubt that President-elect Biden, a great friend to Israel who for decades has been working for Israel’s benefit, will continue to advance these processes [of peace] in the region and beyond it. I call on other countries in the alliance of the moderates, first and foremost Saudi Arabia, to promote relations with Israel."

Gantz is also simultaneously preoccupied with internal battles against Prime Minister Benjamin Netanyahu, notably on the state budget. His gesture toward the settlers this week, with the 1,700-housing plan, could be part of this political game. 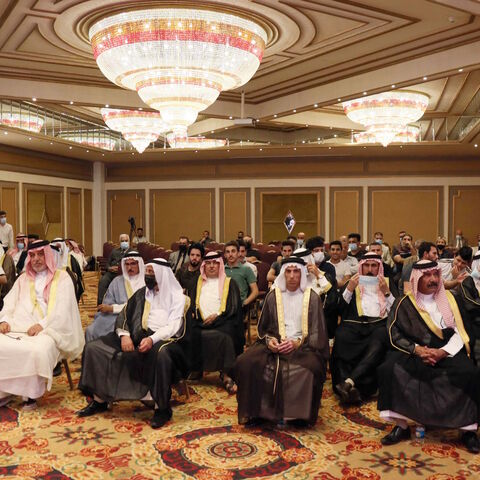