The two countries agreed to establish weekly passenger and cargo flights between each other. It follows a similar arrangement between Israel and the UAE. 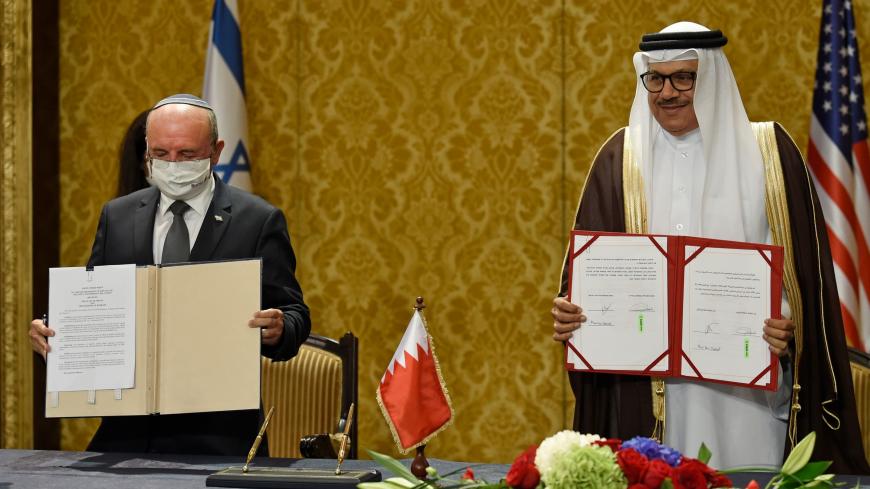 Israel and Bahrain signed an aviation agreement today establishing a direct flight route between the two countries, Israeli officials said. Israel continues to strengthen its ties to both Bahrain and the United Arab Emirates after the two Gulf states recognized Israel.

“Today’s aviation agreement not only opens a direct route between Israel and Bahrain but also brings Asia and the Pacific closer for Israeli travelers,” Israeli Prime Minister Benjamin Netanyahu said in a tweet today.

The two countries agreed to establish weekly passenger and cargo flights between each other’s airports with trade and tourism in mind, The Times of Israel reported.

Bahrain agreed to normalize its relations with Israel in September, shortly after the UAE did the same. Bahrain and the Jewish state formally established ties Oct. 18.

Israel has grown closer to Gulf states in recent years, in part because of shared concerns over Iran.