Diamond exchanges in Israel and the UAE plan to open offices in each other's countries following the signing of the Abraham Accords this week. 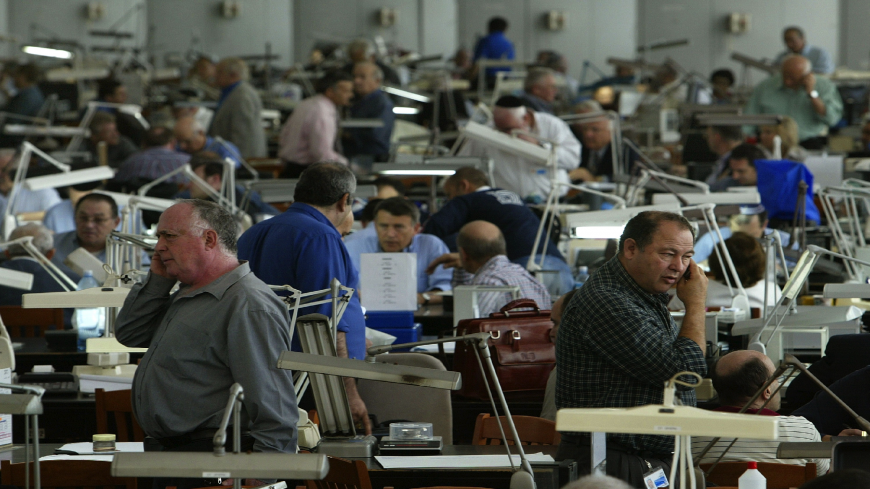 Diamond exchanges in Israel and the United Arab Emirates will soon open offices in each other’s countries. The news is the latest example of strengthening economic ties between the two countries following their historic normalization deal this week.

The Dubai Diamond Exchange’s chairman and CEO said he is eager to do business with his Israeli counterparts.

“The United Arab Emirates and Israel are home to two of the Middle East’s most dynamic and innovative economies,” said Ahmed Bin Sulayem in a statement. “We look forward to working alongside our partners in Israel.”

The UAE and Israel agreed to establish full relations on Tuesday during a White House ceremony. Israel and Bahrain also made such an agreement at the event. For years, Israel has grown closer to Arab Gulf states, in part due to shared concerns about Iran. US President Donald Trump's administration has also encouraged Arab countries to normalize ties with the Jewish state. Before these deals, Israel only had full relations with Jordan and Egypt.

The UAE and Israel have made a series of business agreements since the two countries first said they would establish relations in August. Tourism authorities in Abu Dhabi instructed hotels to add kosher food options to their dining facilities earlier this month in preparation for Israeli tourists. Orthodox Jews follow strict dietary requirements that prohibit the consumption of pork and shellfish, among other stipulations.

A prominent investor from Abu Dhabi is also considering buying stakes in Israeli soccer clubs, including the controversial Beitar Jerusalem, which is known for its far-right fan base. On Wednesday, the Dubai-based DP World logistics company and the Israeli firm DoverTower announced they were exploring direct trade routes between the UAE and Israel.

The state-run Emirates News Agency also reported on Thursday that Emirati officials are speaking to Israel about including Palestinian areas in their economic plans. Israel agreed to halt its planned annexation of parts of the Palestinian West Bank in exchange for the normalization agreement with the UAE.