Included in the repatriation is a 4,000-year-old Sumerian relic discovered in an online auction. 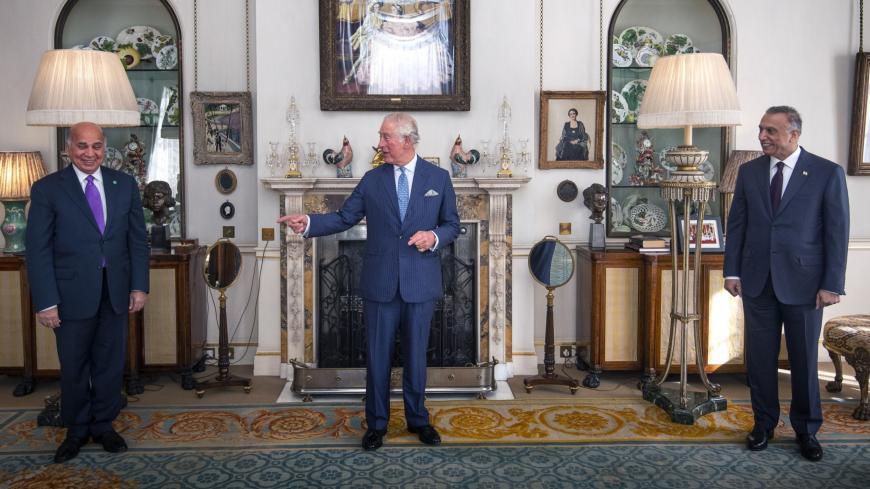 Kadhimi, who was appointed premier in May, arrived in the United Kingdom earlier this week for an official state visit. During a tour of the British Museum in London, the Iraqi leader was briefed on the UK's pledge to return clay tablets and other artifacts to Iraq. They are expected to be delivered next year, in what Kadhimi's office said is Iraq’s largest-yet repatriation of artifacts.

The artifacts were excavated by a team of British archaeologists in the early 20th century, with a permit from the Iraqi government at that time.

Included in the repatriation is a 4,000-year-old Sumerian plaque that museum experts discovered for sale by an online auctioneer in May 2019. The limestone sculpture is believed to have been taken from a temple in Iraq that was heavily looted during the Gulf War and again in 2003. The plaque is currently at the museum for safekeeping and Iraq's State Board of Antiquities granted permission for it to be displayed for a short time prior to the objects' return to Iraq.

Thousands of antiquities were looted from Iraq’s museums amid the chaos of the American invasion, with as many as 15,000 disappearing when the National Museum of Iraq in Baghdad was ransacked in 2003.

Iraq has begun to recover some of its missing treasures. In July 2019, the British Museum assisted in returning more than 150 stolen artifacts to Iraq and Afghanistan, including ancient Mesopotamian texts written in cuneiform.

Stolen Iraqi artifacts have also made their way to the United States. In 2018, the arts-and-crafts chain Hobby Lobby paid a $3 million fine and agreed to return some 3,800 smuggled artifacts to Iraq. The Museum of the Bible in Washington, which was founded by Hobby Lobby President Steve Green, announced in July that it would return thousands more artifacts that were potentially illegally obtained and would improve its policies for acquiring such treasures.

During his trip to London, Kadhimi, who also holds British citizenship, met with Prince Charles and Prime Minister Boris Johnson. Prior to his United Kingdom visit, he met with the leaders of Germany and France.

Correction: Oct. 28, 2020. An earlier version of this article stated that the artifacts being returned had been stolen from Iraq, rather they were excavated nearly 100 years ago with a permit from the Iraqi government at that time.