A planned Russian drill could worsen an already tense standoff between Greece and Turkey in the energy-rich and disputed eastern Mediterranean Sea. 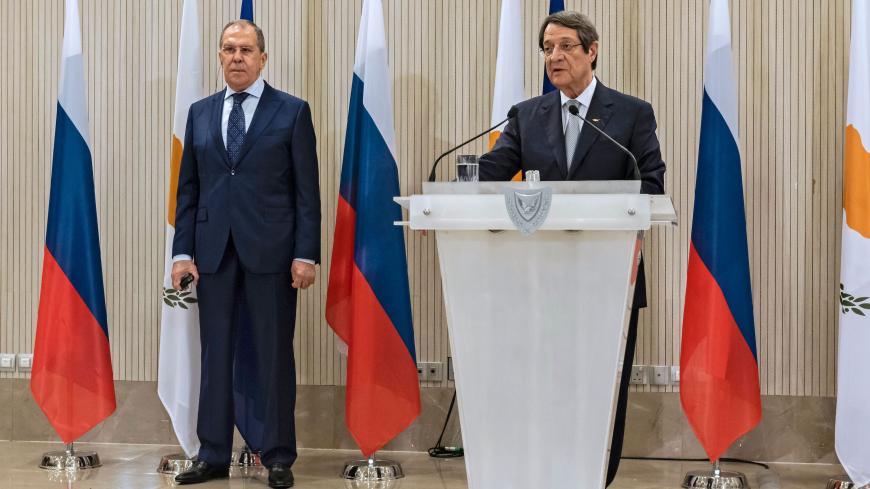 Turkey issued two navigational warnings Wednesday regarding Russian plans for live-fire naval exercises this month in the eastern Mediterranean Sea, according to a notice from the Turkish naval forces office of navigation, hydrography and oceanography. The Russian exercises will run from Sept. 8-22 and Sept. 17-25.

Although the drills will not take place in the waters contested between Turkey and Greece, they could likely add to an already tense standoff between the two countries in the energy resource-abundant region.

In July, Turkey sent an exploration vessel escorted by warships to search for untapped oil reserves in eastern Mediterranean waters that are also claimed by Greece and Cyprus.

Athens condemned the move. Since then, the countries have been locked in a heated standoff, with Greece sending warships into the waters. At the end of August, six Greek fighter jets triggered a Turkish maritime Navtex alert.

On Thursday, NATO Secretary-General Jens Stoltenberg said Greece and Turkey had agreed to begin “technical talks” to reduce the risks of military accidents in the area.

Athens denied any such agreement, however, according to Hellas Journal, and diplomatic sources in Greece said Turkey must first withdraw its ships from the area. Ankara said it backs Stoltenberg’s efforts for talks and urged Greece to join it at the table.

Why it matters:  The announcement of Russia’s naval exercise came the day after the United States decided to waive a 33-year arms embargo on Cyprus. The restrictions will be lifted beginning Oct. 1 for one year. The US move removes a block on the sale or transfer of “non-lethal defense articles and defense services,” the State Department said.

The US conditioned lifting the embargo on Cyprus denying Russian military vessels access to its ports as well as complying with anti-money laundering regulations to prevent illicit Russian financial activity. Turkey immediately slammed the decision.

The US decision “ignored the equality and balance between the two peoples on the Island,” read a Turkish Foreign Ministry statement. If the United States does not reconsider its decision and support peace-establishing efforts, Turkey said it would “take necessary decisive counter-steps to guarantee the security of the Turkish Cypriot people.”

What’s next:  Turkey’s relationship with Russia has grown in recent years through a military partnership in Syria and Ankara’s purchase of the S-400 missile system. Turkey also recently broke ground on its first nuclear power plant that will be Russian made.