Qatar has been active in trying to mediate regional conflicts this year and was previously involved in talks between Israel and Hamas. 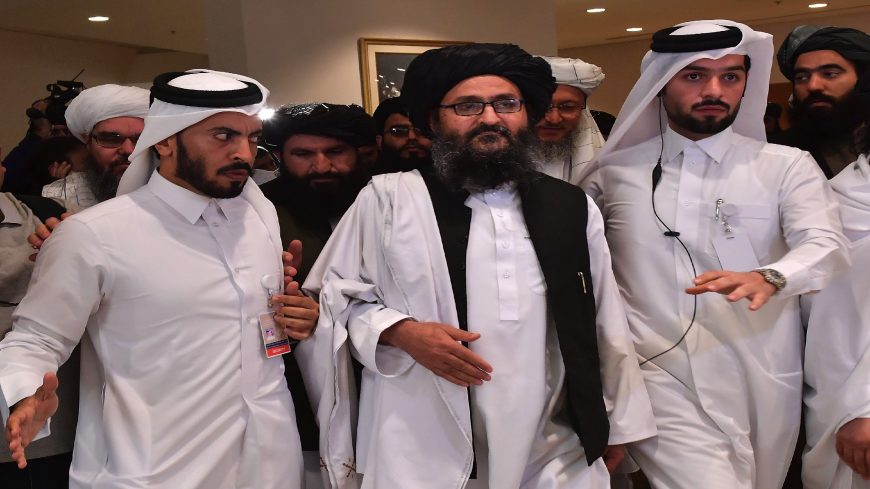 Taliban co-founder Mullah Abdul Ghani Baradar leaves after signing an agreement with the United States during a ceremony in the Qatari capital Doha on Feb. 29, 2020. The United States signed a landmark deal with the Taliban, laying out a timetable for a full troop withdrawal from Afghanistan within 14 months as it seeks an exit from its longest-ever war. - GIUSEPPE CACACE/AFP via Getty Images

Qatar will host peace negotiations on the conflict in Afghanistan beginning Sept. 12. The Gulf state previously hosted negotiations between the United States and the Taliban.

The deliberations will take place in the Qatari capital Doha, the state-run Qatar News Agency reported on Thursday. The US-backed Afghan government and the Islamist Taliban organization will participate.

Qatar has demonstrated a willingness to host negotiations on conflicts before. In February, the United States and NATO agreed to remove all their troops from the South Asian country within 14 months after negotiations in Qatar with the Taliban. The United States and allies invaded Afghanistan in 2001 following the Sept. 11 attacks. The Taliban governed Afghanistan at the time and harbored al-Qaeda, which carried out the attacks.

Ahead of the talks, Qatar also agreed to take some Taliban prisoners amid a dispute between the Taliban and the Afghan government.

In Gaza, Qatar mediated the Aug. 31 cease-fire between Israel and the Palestinian armed group Hamas.

The negotiations come as the Donald Trump administration declares its intention to remove US forces from Afghanistan and the Middle East. On Wednesday, a top US general said there will be partial troop drawdowns before the Nov. 3 US presidential election. Trump regularly pledges to stop “endless wars” and bring American troops home. The US military also said on Wednesday it would reduce its more than 5,000 troops in Iraq to 3,000.