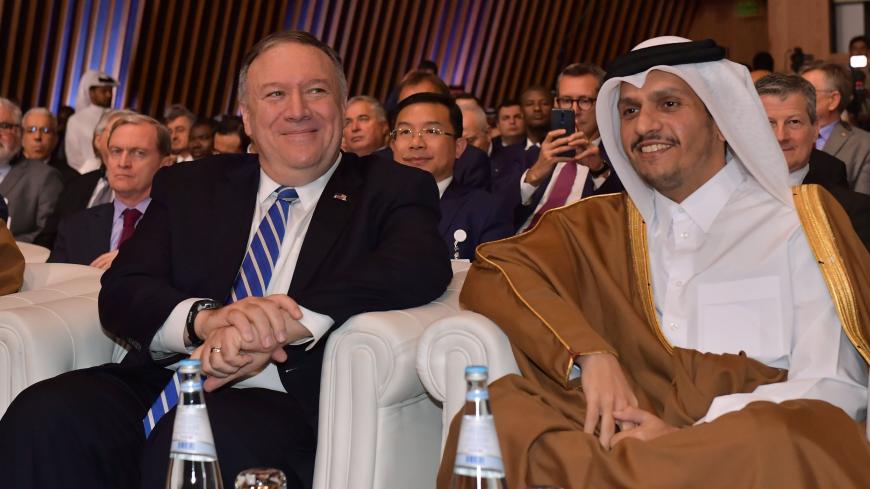 Why it matters: Afghan Foreign Minister Mohamad Haneef Atmar said today that Qatar is likely to host the talks after a long-stalled prisoner swap with the Taliban. Under the terms of the swap, Kabul must free 5,000 Taliban prisoners in return for 1,000 captive Afghan security forces. Atmar said Kabul has so far released 4,400 Taliban prisoners. He added that Iran, Turkey, Indonesia and Japan have also offered to host the talks.

What’s next: Qatar continues to push back against the trade embargo imposed on it by Saudi Arabia, Bahrain, the United Arab Emirates and Egypt. And the Donald Trump administration continues to rely on its Gulf partners, including Qatar and its rivals, as part of its maximum pressure campaign against Iran.

Know more: The three-year-long Gulf dispute is far from over. This week Saudi Arabia canceled the license for Qatar’s beIN sports channel, and a UN court sided with Qatar against its rivals in the Gulf aviation dispute.