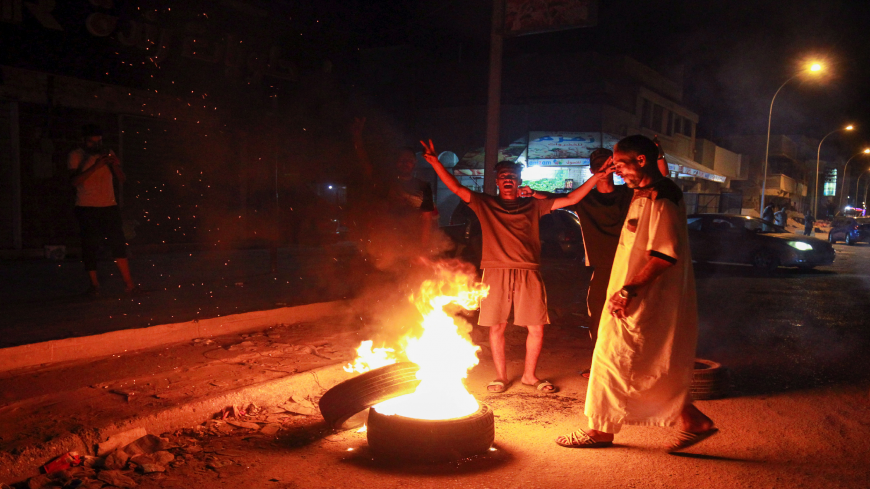 The government aligned with Libyan strongman Khalifa Hifter resigned on Sunday following days of protests in Benghazi and other eastern cities.

Prime Minister Abdullah al-Thani submitted his government's resignation to the Tobruk-based House of Representatives speaker, Aguila Saleh, a parliament spokesman said. Lawmakers in the eastern parliament will review the decision in their next meeting.

Libya is ruled by two rival administrations, each propped up by foreign backers who have flooded the country with illegal arms and mercenaries. The internationally recognized Government of National Accord (GNA) is based in the capital, Tripoli, and Hifter’s self-styled Libyan National Army (LNA) is aligned with the Tobruk-based government and controls much of the eastern part of the country.

The fighting has slowed since the GNA regained full control of Tripoli in June, bringing an end to a 14-month offensive by Hifter’s forces. Now, a battle is looming over the oil-rich city of Sirte, which Hifter’s LNA has occupied since January.

Frustration over electricity cuts, high fuel prices and poor living conditions bubbled over on Thursday, with hundreds taking to the streets of Libya’s second-largest city, Benghazi. On Sunday, protesters set fire to the government’s headquarters, an Interior Ministry source in the eastern government told Agence France-Presse.

Protests also erupted in al-Bayda, the rival government's former seat, and in the southern city of Sabha. At least one civilian died and three others were injured when protests broke out in the eastern town of al-Marj, the UN Support Mission in Libya (UNSMIL) said.

The violent protests “underscore the urgent need to lift the oil blockade and return to a full and inclusive political process that will meet the aspirations of the Libyan people for representative government, dignity and peace,” UNSMIL said in a statement.

Libya’s already bleak economic situation worsened after Hifter’s forces imposed a blockade on the country’s oil facilities in January, which the Tripoli-based government says has cost the country billions in revenue. The United States is holding discussions to end the oil shutdown.