Second fire in downtown Beirut in less than a week

There have been two fires in the city since the devastating Aug. 4 explosion. 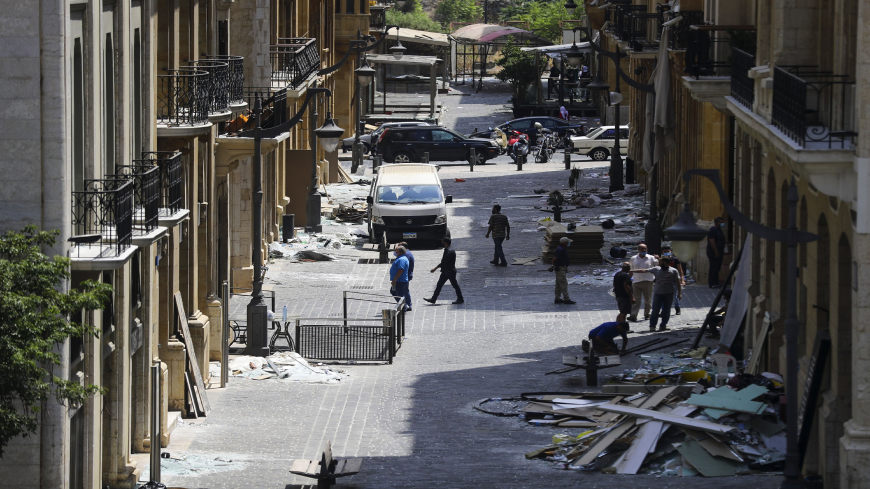 Another fire broke out in downtown Beirut today. It was the second fire to occur in the Lebanese capital since the devastating port explosion in August.

This time, a department store in the Beirut Souks high-end shopping district caught on fire. The large building was under construction, the Lebanese news outlet Naharnet reported. Multiple outlets reported the fire has since been extinguished.

Videos on social media showed a large, round building on fire and black smoke emanating from the structure.

There have been several incidents in the area as of late. On Sept. 10, there was a fire at the Beirut port. Both the port and Beirut Souks are in the populous downtown area.

On Aug. 4, 2,700 tons of the fertilizer ammonium nitrate caught fire in a warehouse in the Beirut port and exploded. Nearly 200 people died and hundreds of thousands were rendered homeless by the blast.

The subsequent fires in the area have caused trauma for Beirut residents still recovering from the explosion. Lebanon is in the throes of an economic and political crisis that was already underway before the August explosion.