France, Turkey and Egypt are among the countries that have sent personnel and supplies to help Lebanon recover from Tuesday's explosion that severely damaged much of Beirut. 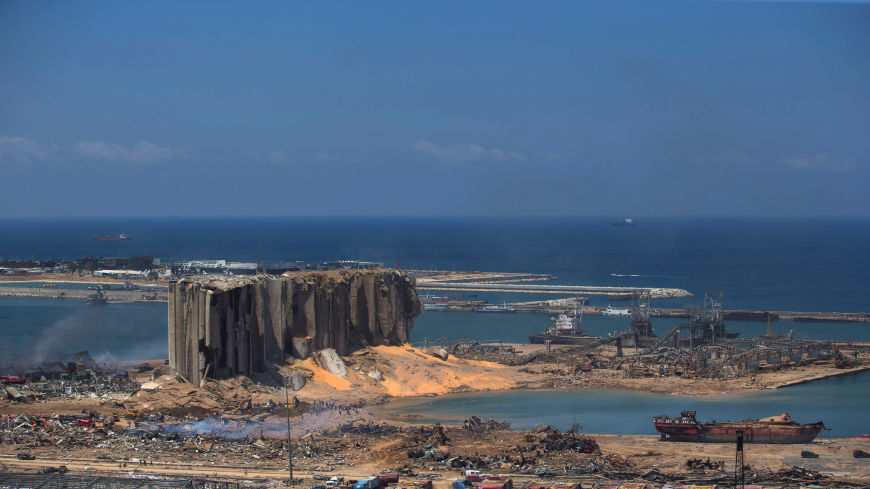 Destroyed buildings are visible a day after a massive explosion occurred at the port on Aug. 5, 2020, in Beirut, Lebanon. - Photo by Daniel Carde/Getty Images

On Tuesday evening, a massive explosion took place in Beirut’s port, killing more than 100 people and injuring thousands more. The blast was so strong it was felt more than 150 miles away in Cyprus. The destruction of buildings near the port, which is close to the city center, was massive, and an unknown number of people are still trapped beneath the rubble.

Investigators believe 2,700 tons of ammonium nitrate — a chemical often used in agriculture as a fertilizer — caught fire and exploded. For comparison, the Oklahoma City bomber in the United States in 1995 used two tons of the substance in his attack, which killed 168 people and destroyed a US federal building. Many in Lebanon blame government incompetence for the disaster since the explosive material was not properly stored.

Several countries are providing aid to Lebanon following the tragedy. French President Emmanuel Macron will visit Lebanon on Thursday, and his government sent rescue workers, medical equipment and a mobile clinic there today. France used to govern Lebanon during the colonial era in the 20th century. Some Lebanese are so angry at their government over the explosion that a petition to return Lebanon to a French mandate has gained more than 15,000 signatures.

Egypt set up a field hospital in Beirut with the help of its embassy there.

Turkey dispatched emergency and medical workers to Lebanon, along with medical and emergency supplies. The country is also working to set up a field hospital there, according to the Turkish Ministry of Foreign Affairs.

Israel offered to provide assistance to Lebanon by communicating through France and the United Nations. Israel and Lebanon lack diplomatic relations and are technically in a state of war, making the gesture notable. Israel is in a state of conflict with the Lebanese political and military organization Hezbollah.

Several non-state entities are accepting donations from individuals to help the Lebanese people recover, including the Lebanese Red Cross and Impact Lebanon.

Some Lebanese have raised concerns that donations and aid may not adequately reach those affected. There are multiple exchange rates in Lebanon for the US dollar to the Lebanese pound amid the economic crisis, meaning the value of donations may diminish when converted to the local currency. There is also corruption in the government.

The explosion was an unprecedented tragedy, even in Lebanon, which endured a 15-year civil war and the 2006 Israel-Hezbollah War. Around 300,000 have been left homeless from the blast, a spokesperson from the humanitarian organization Mercy Corps told Al-Monitor.

“In the next few days they will need food, water, shelter, hygiene and sanitation support,” the spokesperson said. “Then, cleanups and help to reopen small businesses will need to be prioritized.”

It could take a while for Lebanon to recover. Before the tragedy, the country was already grappling with unemployment, the coronavirus and chronic electricity cuts, among other issues.