Ebru Timtik died on the 238th day of her strike, which she launched to draw attention to what rights groups have described as an unfair trial. 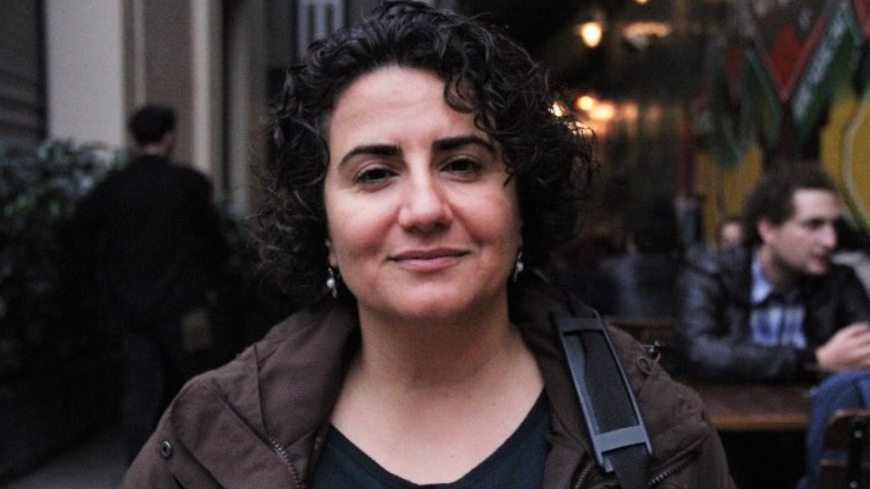 A Turkish human rights lawyer serving a terrorism sentence in Istanbul has died after a seven-month hunger strike she launched to demand a fair trial.

Ebru Timtik, 42, weighed just 30 kilograms (66 pounds) at the time of her death at an Istanbul hospital Thursday, her law office confirmed. The Kurdish lawyer was on the 238th day of a hunger strike she hoped would draw attention to her case.

She and 17 other lawyers were convicted in March 2019 of ties to the outlawed Revolutionary People’s Liberation Party/Front (DHKP-C), a leftist militant group designated a terrorist organization by Turkey, the United States and the European Union.

Lawyers groups said the court proceedings lacked credibility, noting that the judges who initially ordered the lawyers be released from pretrial detention were taken off the case, and that some witness identities were kept anonymous.

Their appeal was rejected in October 2019, and Timtik was sentenced to more than 13 years in prison. In April, she and her colleague Aytac Unsal announced they would continue their strike even if it led to their deaths. They were forcibly hospitalized in late July.

Timtik’s death drew condemnation from a host of rights groups, Turkish opposition parties and foreign officials. The human rights commissioner at the Council of Europe, which counts Turkey as a member, blasted the country’s judicial system as one that views lawyers as guilty by association with their clients.

“Ms Timtik’s death is a tragic illustration of the human suffering caused by a judicial system in Turkey that has turned into a tool to silence lawyers, human rights defenders and journalists, through systematic disregard for the most basic principles of the rule of law,” Dunja Mijatovic said in a statement.

Thousands of political prisoners are languishing in Turkish prisons on terrorism charges for alleged ties to various groups, including the banned Kurdistan Workers Party and the Fethullah Gulen movement, which the government blames for the failed coup attempt in 2016. This year, two imprisoned members of a defiant left-wing folk band who were also accused of ties to the DHKP/C died while on a hunger strike.