The outbreak is worst in Baghdad, Erbil and Basra. 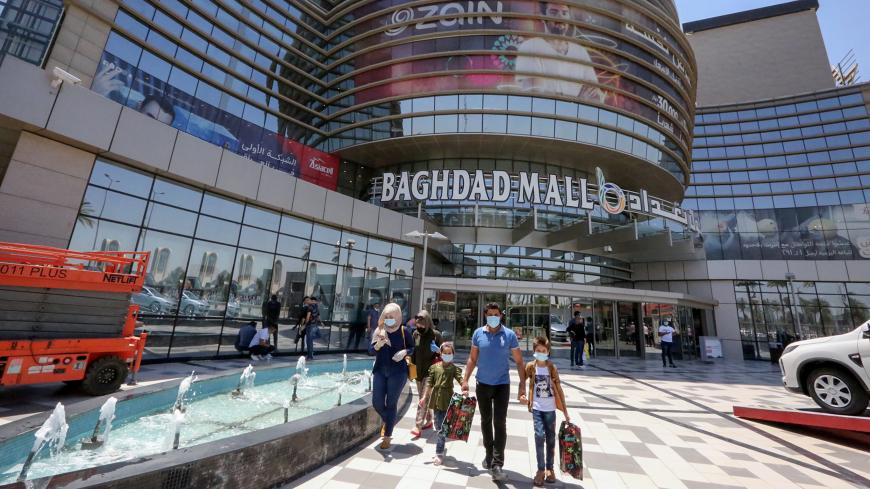 Iraqis wearing protective masks leave after shopping at the Mall of Baghdad as it reopens after a long closure due to the COVID-19 pandemic, in the Al-Harithiya area of the capital Baghdad, on July 19, 2020. - SABAH ARAR/AFP via Getty Images

There were 4,013 new cases on Aug. 14. The highest numbers were in the capital Baghdad, Erbil in the Kurdistan Region and Basra in the south, according to the Ministry of Health.

Infections have been climbing steadily in Iraq since June. The government has both imposed and lifted restrictions during that time, including business closures snd curfews. Restrictions have varied by governorate and between federal and Kurdistan Region territory. The number of new cases is a single-day record in Iraq.

The virus situation in Iraq has been compounded by other issues. Income dips and job losses increased significantly with the government-imposed lockdowns. In late July, there was a record-breaking heat wave that was made worse by chronic electricity cuts in the country. Demonstrations against the government have continued on and off since October.

The autonomous Kurdistan Region in the north also broke its daily record of new COVID-19 cases on Friday with 667 new cases, according to the Kurdistan Regional Government. It set its last record just Tuesday.