Campaigns led by Iranian human rights activists failed to halt the execution of the protester arrested during anti-government rallies in late 2017. 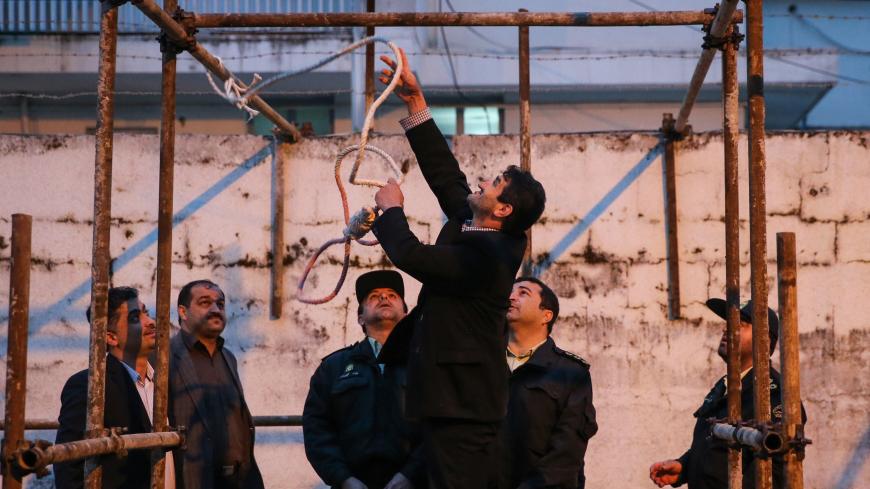 Iranian officials prepare the noose for the execution of Balal, who killed fellow Iranian youth Abdolah Hosseinzadeh in a street fight with a knife in 2007, during his execution ceremony in the northern city of Noor on April 15, 2014. - ARASH KHAMOOSHI/AFP via Getty Images

Iran’s judiciary said Mostafa Salehi, a protester detained during anti-government demonstrations in December 2017, has been put to the gallows. The execution by hanging was carried out in the early hours of Wednesday at Dastgerd Prison, in the central city of Isfahan.

One day before the execution, HRANA News Agency — run by a group of Iranian human rights advocates, whose activities are banned by the Islamic Republic — renewed calls for a halt to the order. In a detailed report, the group voiced concern that prison authorities were pressing ahead with the death penalty procedures as the convict was sent to solitary confinement and was barred from contacting his family, two common alarms in the run-up to most executions in Iran.

Judges found Salehi guilty of premeditated murder of an officer with the Islamic Revolutionary Guard Corps during the protests. In the proceedings, however, Salehi had denied the murder charges. IRGC-affiliated media outlets reported that Salehi had also acted as “riot leader” in his hometown of Kahriz-Sang, Isfahan province.

The protests that spread across some 100 Iranian cities and towns in late 2017 and early 2018 were triggered by economic grievances and became Iran’s largest post-revolution demonstration led by members of its lower classes. At least 25 protesters died in clashes with police and plainclothes forces and 5,000 others were put behind bars.

Five other men arrested during the same demonstrations in the same province are now on death row. Iranian authorities say “arrangements” for those penalties have yet to be completed. Human rights activists, however, fear that the noose could be around the inmates’ necks any moment as Iranian prison officials typically refuse to disclose execution dates in advance.

Earlier in July, an imminent execution of three other Iranian protesters — Amir-Hossein Moradi, Mohammad Rajabi and Saeed Tamjidi — grabbed world headlines. The three were detained during the November unrest in which a state crackdown killed at least 200 Iranians who were speaking out against a controversial fuel price hike.

Iran’s Supreme Court initially upheld the three death penalties. However, a retrial was ordered and the executions remain halted for now. The decision was preceded by a wide-reaching social media campaign supported by millions of Iranians who shared “stop the execution” calls under a trending Persian hashtag. The spokesman for Iran’s judiciary, nevertheless, said the decision had nothing to do with the social media “uproar.”

In 2019, according to an Amnesty International report, Iran carried out 251 death sentences to become the world’s second leading executioner after China. 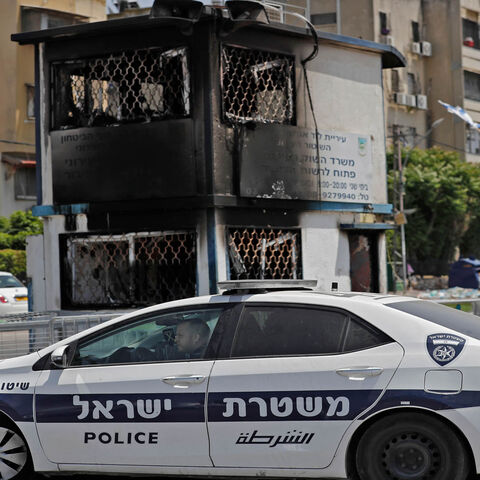