Other Mediterranean states have criticized Turkish actions in the sea recently. 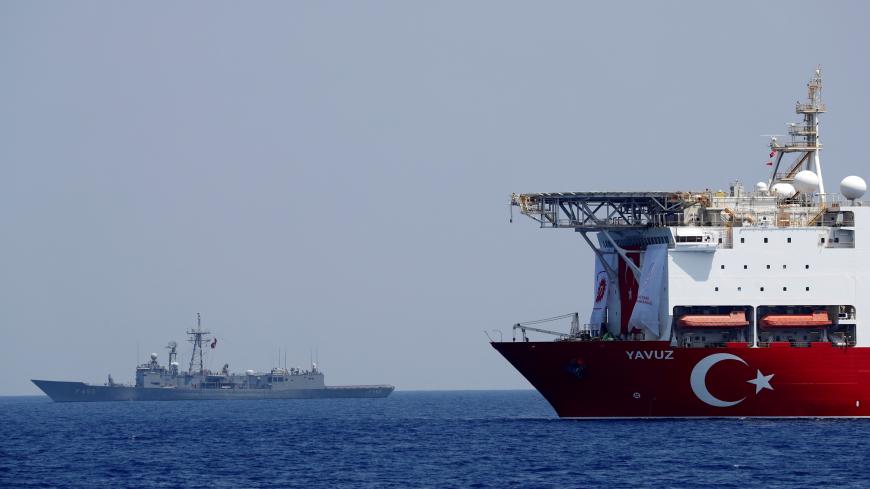 Turkey and Italy conducted a joint drill in the Mediterranean Sea on Saturday. The training exercise showcased the friendship between the two countries while other states around the strategic sea oppose Turkey’s recent actions in the area.

The Turkish Ministry of National Defense announced the training yesterday in a tweet. The maritime drill involved submarines and sought to improve “interoperability” between Turkey and Italy, according to the ministry.

The training session follows several criticisms of Turkey’s policies in the Mediterranean by Greece, Cyprus, France and Egypt. Turkey is currently exploring offshore drilling for oil and natural gas in the eastern Mediterranean. Cyprus considers the area its waters, which Turkey disputes.

Turkey has a deal with the UN-recognized Government of National Accord (GNA) in Libya to operate there. Egypt and France support the eastern-based rebel Libyan National Army (LNA) forces loyal to Gen. Khalifa Hifter, while Turkey backs the GNA.

Last month, the countries formed an alliance along with the United Arab Emirates, which also supports Hifter, to denounce Turkish excavations in what they said are Cypriot waters, alleged Turkish violations of Greece’s airspace and Turkish support for the GNA in Libya.

Earlier this month, the European Union (EU) criticized Turkey’s drilling near Cyprus, saying it violated the territorial waters of both Cyprus and Greece.

Italy is in the EU and an important economy in the Mediterranean. The drill shows that Turkey still has some support in the supranational body among Mediterranean states.