Turkish Foreign Minister Mevlut Cavusoglu dismissed an Egypt-brokered cease-fire in Libya, as Tripoli forces pursue an offensive on Sirte after a string of victories. 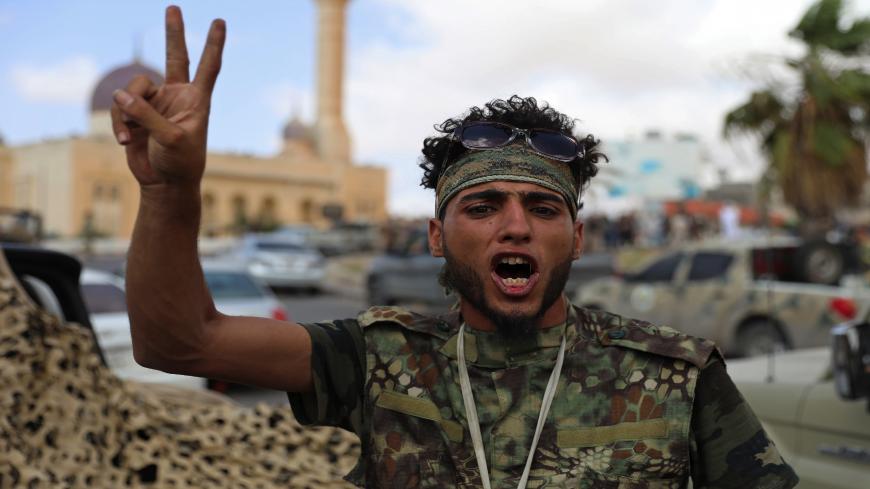 ISTANBUL ­– The Libyan conflict has entered a new stage after Tripoli forces, aided by Turkish military support, repelled a 14-month offensive on the capital and pushed back the Libyan National Army (LNA) led by Gen. Khalifa Hifter in recent weeks.

Libyan Prime Minister Fayez al-Sarraj and his Tripoli-based Government of National Accord (GNA) have turned the tide in the nine-year war with a string of victories and are now waging a battle to retake the strategic city of Sirte, where they are being met with resistance from LNA forces backed by Egypt, Russia and the United Arab Emirates (UAE).

“The cease-fire effort in Cairo was stillborn. If a cease-fire is to be signed, it should be done at a platform that brings everyone together,” Cavusoglu told Turkey’s Hurriyet newspaper. “The cease-fire call to save Hifter does not seem sincere or believable to us.”

The developments raise the prospects for further conflicts between Libya’s warring sides and cast doubts on Hifter’s political future, yet observers say many uncertainties remain as the outcome of battles in Sirte and Jufra will be largely dependent on military support from the LNA’s foreign backers.

“There are elements inside the GNA camp who want to capitalize on recent successes and push as far east as they can go,” Alison Pargeter, a senior research fellow at King’s College London’s School of Security Studies, told Al Monitor. “So far, however, they have met with resistance in Sirte, which is likely to fight hard against the GNA for a host of reasons, including old animosities between Sirte and Misrata.”

Pargeter said Turkish support for the GNA has been a “game changer” since Ankara and Tripoli signed agreements in November, essentially trading Turkish military assistance in the form of armed drones, military advisers and Syrian proxy forces for new maritime boundary delineations that enable Ankara to conduct gas drilling activities in a wider part of the eastern Mediterranean Sea.

The Turkish intervention helped the GNA break a siege on Tripoli and gain ground in surrounding areas, particularly after Russian mercenaries pulled back in late May. Now with Hifter on a back foot, much speculation has grown over the commander’s future in leading the LNA, but Pargeter said he would likely play a role in future settlements even if confined to a military role under the political leadership of East Libyan Parliamentary Speaker Aquila Saleh, as was the case before the Tripoli offensive.

“The failure of the Tripoli campaign may well have dented some of Hifter’s stature, especially in the international community, but it is premature to write Hifter off yet,” Pargeter told Al Monitor, adding, “He still has strong support in the east of the country, and at the moment there is still no alternative to him in the eastern region.”

What comes next depends on the amount of Russian and UAE military support made available to LNA forces as they attempt to hold Sirte and Jufra against GNA advances. Sirte is the historical dividing line between eastern and western Libya and is of critical import to Hifter, according to North African Risk Consulting Inc., as Russian fighter jets are stationed there, though their role in ongoing battles remains unclear.

Jalel Harchaoui, a Libya-focused research fellow at the Clingendael Institute, said LNA warplanes have conducted recent bombing operations in Sirte, but sources on the ground have not definitely determined whether the planes were Russian.

Taking a broader view on fighting in Sirte, Harchaoui also noted the battle could pose significant challenges for the GNA, saying a prolonged offensive could put pressure on Egypt to support LNA forces, and that reports suggest Russian mercenaries were once again mobilizing against the GNA.

Harchaoui said dismissing the Cairo cease-fire might have been a mistake for Tripoli, as it presented a “window of opportunity” for the GNA to win concessions away from the battlefield.

“That window of opportunity was not seen at all by Libyans on the western side,” Harchaoui told Al Monitor. He added, “Why? Because of this drunkenness. It’s the fever of euphoria from their recent victories.”

Harchaoui said, “It’s the first time since the beginning of their venture that I’m sensing the GNA and their Turkish benefactors are both maybe lacking some reasoning.”

He continued by saying Turkish intervention in Tripoli was defensive in nature, which could be accepted by Libyan residents, but supporting an offensive on Sirte could be seen as an act of aggression that might rile local sentiments and result in unexpected backlash.

Pargeter also noted the GNA’s standing among some residents had been damaged after forces reportedly carried out revenge attacks and set fire to houses following a victory in the town of Tarhouna Friday.

“[The events] will do little to convince elders in Sirte to open their doors to the GNA. Sirte is an important symbol for both sides in this conflict, and Hifter and his allies will not let it go easily," Pargeter said.

Following a phone call with US President Donald Trump June 8, Turkish President Recep Tayyip Erdogan said the pair had reached agreements that could bring about a “new era” concerning Libya.

In his comments to the Turkish press, Cavusoglu said Ankara officials would assess developments in Libya, and he remained open to a cease-fire agreement that included all actors in the Libyan war.

"If a consensus is reached on a platform where everyone comes together under the umbrella of the United Nations, that cease-fire will be credible and permanent," Cavusoglu said. 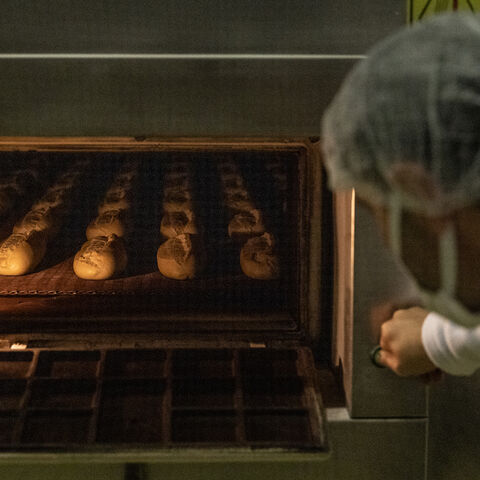 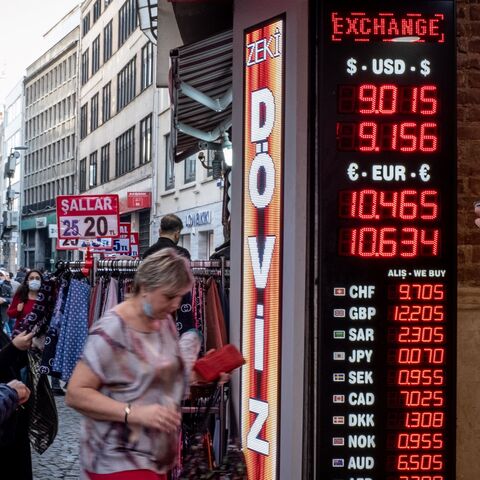