Intel: China may pose greater challenge to US hegemony in Mideast than Russia

The top US military commander for operations in the Middle East said that China’s economic influence in the Middle East may one day pose a greater challenge to US strategic interests than Russia in the region, even as the Kremlin seeks wider military presence in Syria and Libya. 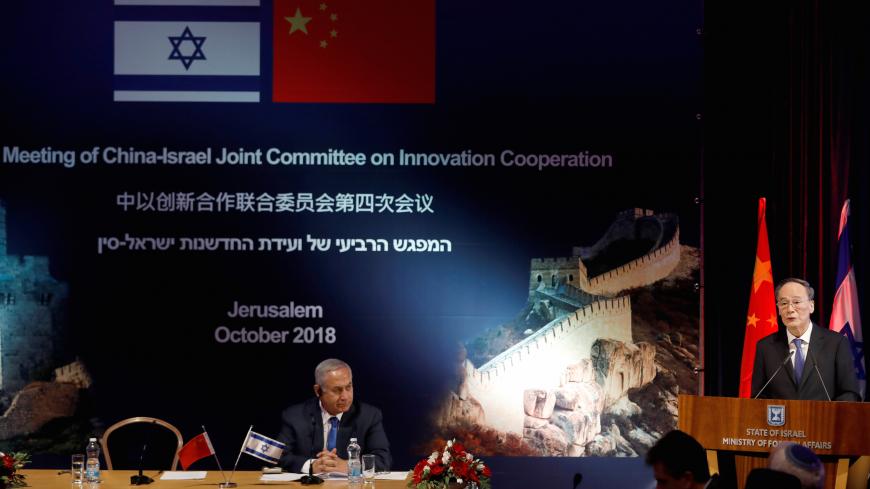 The top US military commander for operations in the Middle East said that China’s economic influence in the Middle East may one day pose a greater challenge to US strategic interests than Russia in the region, even as the Kremlin seeks a wider military presence in Syria and Libya.

“I do worry about China quite a bit because it is one of my core taskings,” head of US Central Command Gen. Frank McKenzie said during a think tank event in Washington on Wednesday.

“Russia doesn’t have the economic resources to come into the region in the way that China does,” McKenzie said, calling the Kremlin’s interventions in Syria and Libya “opportunist.”

“I am not one of those people who thinks the Russians are master chess players and see four, five, six moves ahead,” McKenzie said.

Why it matters:  The Pentagon is shifting resources away from the Middle East and other regions to focus on deterring China in East Asia. McKenzie voiced support for the Trump administration’s priorities but, like the commanders of US Africa Command and US Southern Command have done, argued Wednesday that his region of responsibility is essential to the wider strategy, calling the Middle East “one of the Wild West areas of global competition.”

McKenzie urged the United States to “confront” China’s growing economic inroads in the Middle East; otherwise, “other things will follow over time.” Russia’s military support for Bashar al-Assad’s regime in Syria has solidified its access to a Mediterranean port, and US Africa Command has expressed concern that the Kremlin’s military aid to Khalifa Hifter in Libya could lead to a permanent Russian presence in North Africa.

What’s next:  McKenzie and other combatant commanders have advocated increasing military partnerships and defense industry sales to regional governments to convince them of the value of relying on the United States.

China has sold thousands of armed unmanned aerial vehicles to Saudi Arabia, Egypt, the United Arab Emirates and Iraq, a market that other countries have been shut out of by the Wassenaar Arrangement, which sought to limit the proliferation of conventional weapons.

US pressure on regional partners and allies not to buy Russian and Chinese equipment has had mixed results. Turkey has acquired but not yet activated its Russian S-400 air defense system. Russia has said it is moving ahead with plans to sell Egypt some two dozen advanced Russian Su-35 fighter aircraft, despite senior US officials’ warning that Cairo could face sanctions.

China in the Mideast
Russian influence