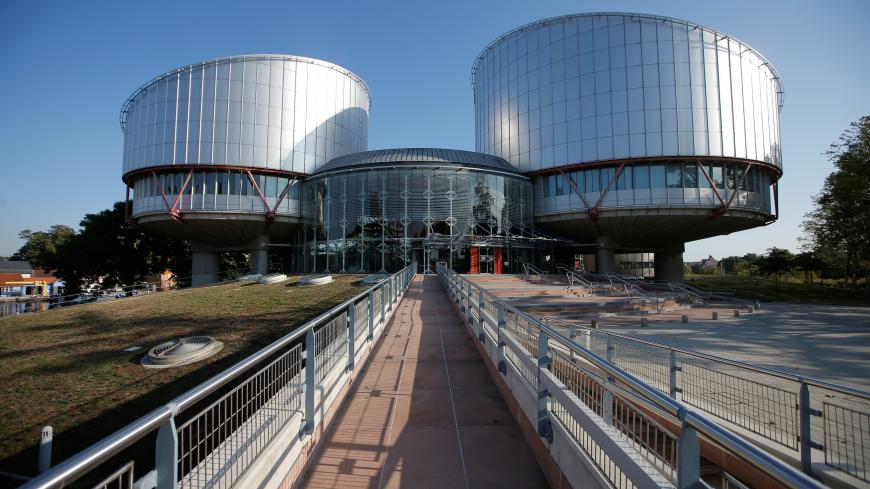 A European human rights court ruled today against a conviction by a French court of supporters of the boycott Israel movement.

The European Court of Human Rights ruled that members of a boycott, divestment and sanctions (BDS) group in France did not violate the European Convention on Human Rights' article against discrimination.

The court said in a press release that the conviction “lacked any relevant or sufficient grounds.”

The European Court of Human Rights is a venue in Strasbourg, France, where European citizens can bring cases in which they feel a European state violated their rights. It was set up by the European Convention on Human Rights. Parties to the court are members of the Council of Europe, which is separate from the European Union (EU). Most European countries are members, including Russia and Turkey.

The people in question were 11 French, Moroccan and Afghan BDS supporters who were convicted under a French freedom of the press law prohibiting incitement to discrimination against a group of people. The French court found they had committed this crime when they called on customers of a French supermarket in 2009 and 2010 to not buy products from Israel, according to a case summary from the European Court of Human Rights. The protests at the market began after eruptions of violence between the Israeli military and the Palestinian group Hamas in the Gaza Strip.

“A boycott is primarily a means of expressing a protest. Therefore, a call for a boycott, which is aimed at communicating protest opinions while calling for specific protest actions, is in principle covered by the protection set out in Article 10 of the Convention,” the court said in the summary.

The court ordered France to pay the activists for damages and their legal fees.

Opinions on BDS are divided around the world. Some praise BDS as a nonviolent form of opposition to Israeli policies, while others feel it unfairly singles out Israel and espouses anti-Semitism against Jews as a whole.