The Tripoli-based National Oil Corporation said the closure of oil facilities in January has led to billions in losses. 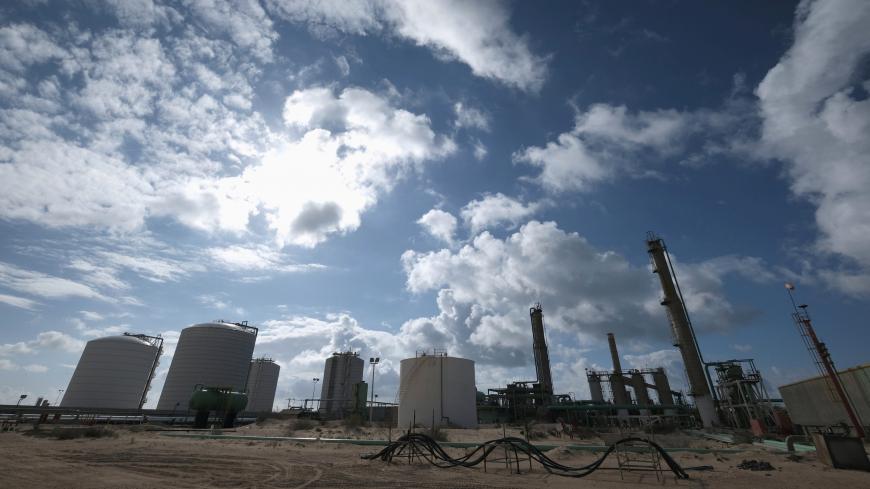 For the past year, warlord Khalifa Hifter and his self-styled Libyan National Army have been fighting the internationally recognized Government of National Accord (GNA) for control of the capital, Tripoli.

In January, eastern tribesmen loyal to Hifter closed down several major oil ports and fields, accusing the UN-backed government of using oil sales to pay for mercenaries coming from abroad. By April, oil exports were down by 92%.

In a statement Thursday, the Tripoli-based National Oil Corporation said the drop in exports led to billions in lost revenue that would have helped pay for state expenses during the pandemic. It called for the continuation of oil production and exports "to support the national economy and protect it from consequences of bankruptcy and dependence on foreign banks."

Home to the ninth largest known oil reserves in the world, Libya’s economy depends heavily on oil production. The US State Department has warned a continuation of the blockade could worsen an already dire humanitarian situation in the country.

Now in its sixth year, the war in oil-rich Libya has drawn in foreign players on both sides. The GNA enjoys support from Turkey, Qatar and Italy, while Hifter’s main backers include the United Arab Emirates, Russia and Egypt.

The military strongman’s efforts to capture Tripoli have stalled in recent weeks. His troops reportedly retreated from the southern front lines after GNA forces retook the key al-Watiya air base and several towns near the capital.

The foreign minister of France, which supports Hifter, warned on Wednesday that Libya is further spiraling into a full-blown proxy war that could destabilize the region.

“The crisis is deepening. We are facing a ‘Syrianization’ of Libya,” said Jean-Yves le Drian.