After capturing the city's airport, the Government of National Accord in Libya says it has regained full control of Tripoli. 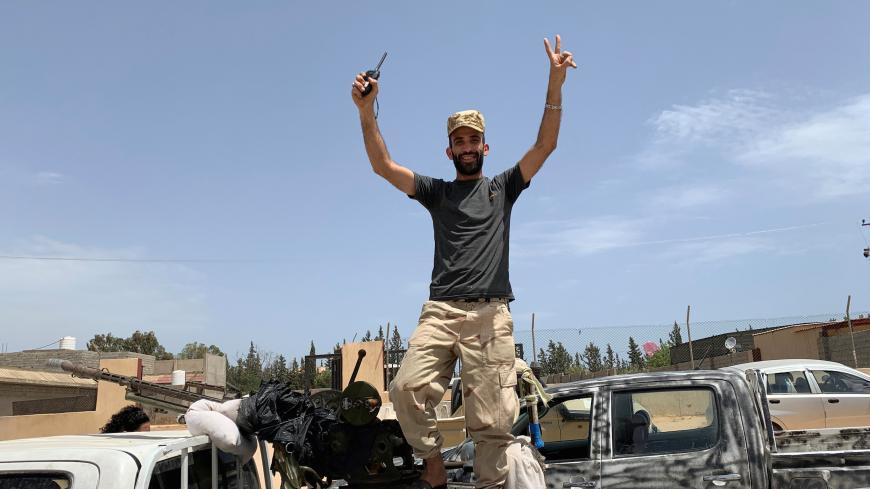 Forces loyal to Libya’s internationally recognized government said Thursday they had fully recaptured the capital city of Tripoli after more than a year of fighting with renegade commander Khalifa Hifter.

"Our heroic forces have full control of Greater Tripoli right up to the city limits," said Mohammed Gnounou, a spokesperson for the Government of National Accord (GNA).

Since April 2019, Hifter’s self-styled Libyan National Army (LNA) has waged an offensive on Tripoli, the seat of the UN-backed government. His forces have suffered a series of setbacks in recent weeks, as the GNA, backed by Turkish-supplied drones and fighters, pushed the LNA out of several key towns.

Last month, GNA forces captured the strategic Al-Watiya air base from the eastern-based troops, and on Wednesday they took control of Tripoli’s international airport, which had been closed since 2014.

For the past six years, the oil-rich country has been embroiled in conflict between the two administrations and their array of foreign backers, which have flooded the country with illegal arms.

Hifter, a former US ally who controls much of the eastern portion of the country and its oil facilities, counts Egypt, the United Arab Emirates and Russia among his supporters. The UN-backed GNA enjoys military support from Turkey and Qatar.

The recapture of Tripoli comes days after the UN missions to the country announced the rival governments had agreed to resume talks aimed at securing a lasting cease-fire.

A truce brokered in January by Russia and Turkey, which support opposite sides in the war, failed to quell the fighting. As of mid-May, the UN said it had documented more than 850 cease-fire violations.