Gazan medical staff received training inside Israel on the novel coronavirus in unpublicized coordination between Hamas and Israel. 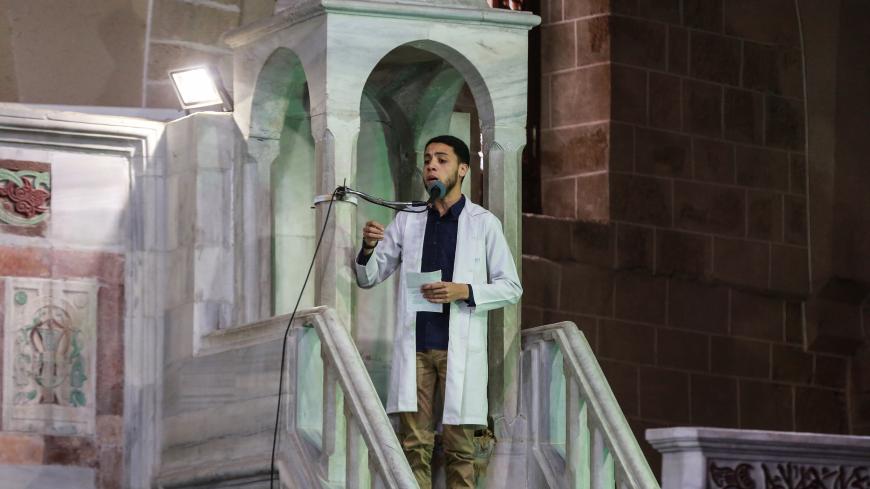 GAZA CITY, Gaza Strip — Palestinian medical personnel from Gaza reportedly received training in Israel to deal with the novel coronavirus, raising questions among Palestinians about whether the training came through coordination between Israel and the Hamas government in Gaza, the Palestinian Authority in Ramallah or perhaps a humanitarian group.

On April 11, Israeli state-owned TV channel Kan reported that Israeli teams have trained doctors, nurses and other medical workers in Gaza on treating COVID-19 patients. The report said a team from Sheba Medical Center in Ramat Gan, Israel, held a training course several hours long for about 20 medical workers from Gaza at the Erez crossing.

According to the report, another group of doctors and nurses was later allowed to leave the Gaza Strip for training at the Barzilai Medical Center in Ashkelon in southern Israel.

Fathi Abu Warda, an adviser to the Ramallah Health Ministry, told Al-Monitor the ministry coordinated a meeting for 10 doctors from Gaza and 10 from Jericho with Israeli doctors to address COVID-19 and the medical measures needed to prevent the spread of the coronavirus. He said that the training took place March 23 on the Israeli side of the Erez crossing, noting, “The doctors were chosen according to their specialties, which included preventive medicine, epidemiology and intensive care.”

However, Abu Warda said he found it odd that another group of doctors and nurses from the Hamas-run Gaza government had later received training inside Israel without coordination with the Health Ministry in Ramallah.

“Four doctors from the Gaza government, including the director of international cooperation in the Gaza Health Ministry, Abdul Latif al-Hajj, received training inside Israel. Six nurses and lab technicians underwent another training session inside Israel, also without our knowledge,” he explained.

Abu Warda noted that his ministry found out about the training when the team left Gaza through the Erez crossing and passed through the PA's checkpoint. “Everyone was taken aback that Gaza had coordinated such training, since the PA is known for coordinating with the Israeli side, not the Hamas government.”

Al-Monitor contacted Hajj to ask who had arranged for the training, but he had yet to respond at deadline.

Abu Warda said he had contacted the Health Ministry in Gaza to find out how the coordination had taken place, but he did not get an answer.

He noted that the Gaza government also refused to send samples to Ramallah to be tested for the novel coronavirus and sent them to Israel instead. Nor was the Health Ministry in Ramallah informed about the laboratory to be established in Gaza with donations from Chinese and Israeli companies. “We only heard about it in the media. It seems that Gaza was able to find a direct outlet to communicate with the Israeli side without us knowing.”

Abu Warda stressed that the Health Ministry in Ramallah will not stop sending support to Gaza.

Al-Monitor contacted Abdel Nasser Sobh, director of the World Health Organization office in the Gaza Strip, who confirmed he had no previous knowledge of the training in Israel.

A well-informed source in the Gaza government told Al-Monitor on condition of anonymity that the government does not want to talk to the media about the issue, so as not to publicize that there are relations between Israel and the Gaza government. “According to international agreements, Israel is obligated to provide for Gaza’s medical and humanitarian needs,” the source noted.

Al-Monitor learned from human rights sources that coordination for the training in Israel came through Israel’s Physicians for Human Rights, which communicates directly with the Gaza government to provide certain assistance and support. The sources claimed Hamas hides the relationship to avoid accusations of normalization with Israel.

Tayseer Mohsen, a political science professor at Al-Azhar University in Gaza, told Al-Monitor that these developments show the Gaza government is working to obtain supplies and alleviate the humanitarian crisis in the enclave itself instead of waiting for the PA to respond.

He added, “It seems that the Gaza government has used the coronavirus crisis in its favor, in its relationship with the Israeli side, to examine to what extent Israel can accept a direct humanitarian path between Gaza and Israel, as both sides prefer to deal indirectly when it comes to political issues.”

Mohsen thinks the training of Gaza doctors inside Israel was covered up to avoid popular criticism, as the news would have been exploited by those who oppose Hamas and the administrative path for political disputes. He further argued that the Gaza government doesn't want to showcase Israel’s humanitarian side, saying doing so could influence the Palestinian public.

He added, “It would have been better if the Gaza government had come clean before the public and cleared up every detail.”

Mustafa al-Sawwaf, a political analyst close to Hamas, told Al-Monitor that the PA has provided training for its doctors in Gaza but that the Gaza government had to find a way to train its own. “Human rights and humanitarian institutions may have coordinated the entry of Gaza doctors [into Israel] and the Gaza government doesn't want to talk about the matter so as not to complicate the issue,” he explained.

Ibrahim al-Madhoun, a political analyst close to Hamas, told Al-Monitor, “It seems that since Gazan doctors are under blockade and cannot travel to receive training and attend conferences on how to face this pandemic, they had to train with the Israelis.”

Madhoun added, “Training falls under the humanitarian and service framework, and it has no political or security dimensions.” He stressed that the training shows Hamas is able to distinguish between political and security matters and Gaza’s urgent humanitarian needs. 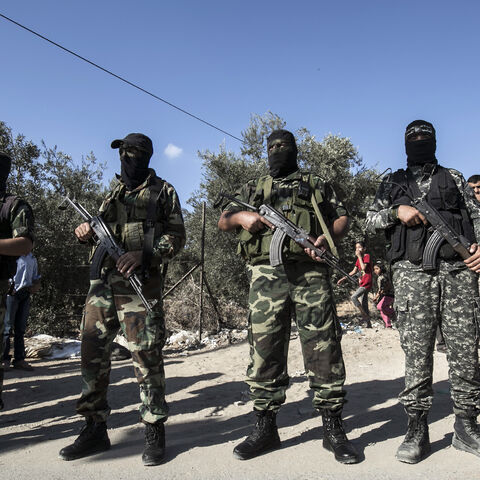 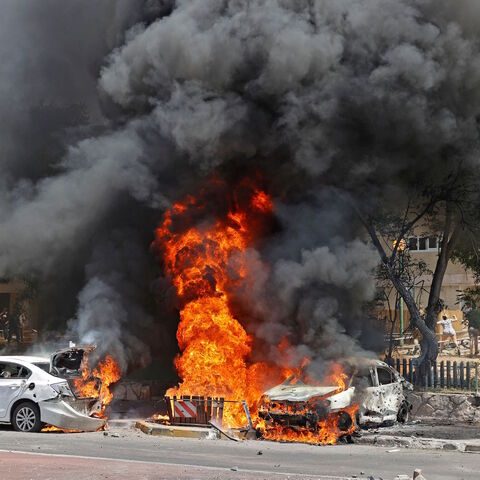