Iran tells Doctors Without Borders to leave despite worsening epidemic

Iranian authorities asked a team of medical workers dispatched by Doctors Without Borders to leave the country despite initially allowing them to help fight the coronavirus pandemic. 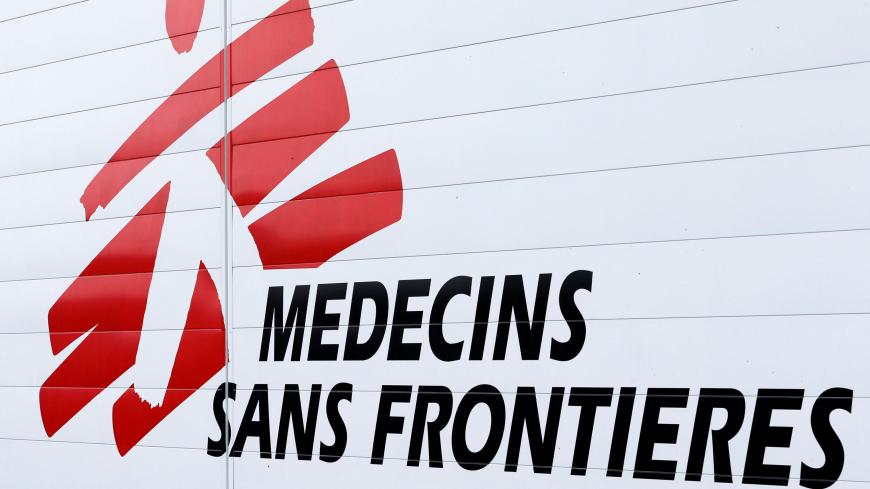 A team of nine doctors deployed to Iran by international medical humanitarian organization Doctors Without Borders — known by its French acronym, MSF — is expected to head back home without even starting its relief operations aimed at containing the novel coronavirus outbreak.

“While we offer our gratitude to MSF, with the national mobilization plan in place and all medical capacities of our armed forces used to fight the coronavirus, there is no need for hospital beds to be set up by foreign workers at the moment. This presence is canceled,” tweeted Alireza Vahabzadeh, an adviser to Iran’s health minister and spokesman for the recently established Committee to Combat Coronavirus. Iranian officials have not explained whether MSF’s donated medical items were turned back as well.

Earlier this week, Iran’s Ambassador to Paris, Bahram Qassemi, proudly declared that two different shipments of medical supplies had departed from the French city of Bordeaux to be delivered in Tehran. “Strengthening international solidarity in an anxious world hit by the coronavirus is a must,” Qassemi wrote. The MSF team, comprised of nine emergency and intensive care unit medical doctors and logisticians, was planning to set up a 50-bed inflatable field hospital in the central city of Isfahan, one of Iran’s worst-affected areas.

Iran’s abrupt decision on MSF came only two days after Supreme Leader Ayatollah Ali Khamenei cast serious doubt on US offers to help battle the outbreak. Khamenei renewed accusations that the epidemic could be some biological war waged by the US government and that any mission by US doctors in Iran could be for an assessment of the “impact of the poison” on the ground rather than for sincere help.

It was not immediately clear if MSF’s departure was in line with Khamenei’s assertion. But Iran’s hard-liners had already expressed their unease. “Expelling MSF will be a decision based on wisdom because their presence is a cover for nonhumanitarian activities,” said Hossein Shariatmadari, a close aide to the supreme leader. “As France has in practice repeatedly proven its enmity against Iran, the question is why our officials allowed the group to enter in the first place,” he said, describing the permit as “dangerous recklessness.”

The move against the MSF team appeared to be in stark contrast with Iran’s open appeals for international aid, which have been repeatedly made since the outbreak’s alarming dimensions began to come to light. “We heard the Iranian authorities’ calls for more support to help them cope with the outbreak,” the MSF’s representative in Iran, Julie Reverse, said last week.

Ranking as the Middle East’s top biggest victim to the coronavirus, Iran recorded 1,934 deaths and nearly 25,000 infected cases as of March 24. The same day, President Hassan Rouhani was once again dismissive of the pressure for a lockdown on the country, where the festive mood for the Persian New Year has been tremendously shattered by the pandemic. The failure to impose travel restrictions during the holidays has fueled fears for a fresh wave of cross-infections unless the holidays are extended. Nonetheless, Rouhani told Iranians there will be no such extension and even the limited measures in force will be lifted on April 3, the official closure to the national holidays.