Iran said its death toll from the coronavirus epidemic will not stop rising until around the second week of April, while insisting that a lockdown on the hardest-hit provinces is not an option. 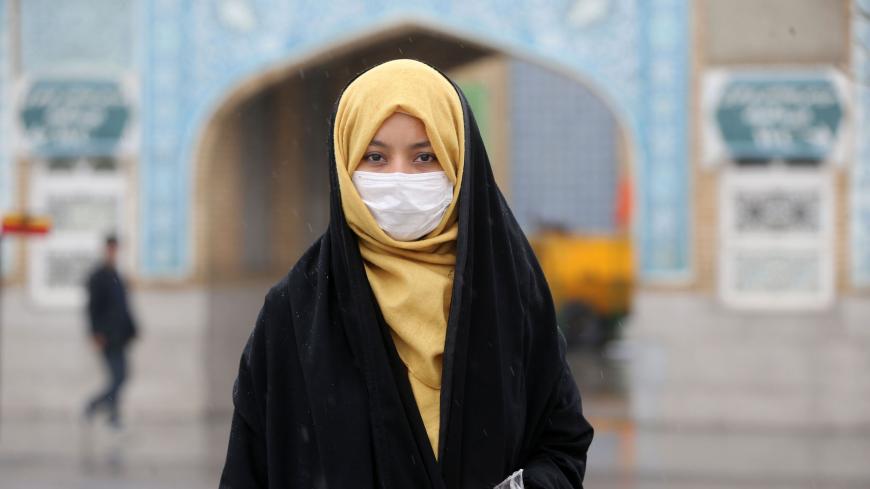 A woman wears a mask during the outbreak of the coronavirus in Qom, Iran, Feb. 25, 2020. - Stringer/Anadolu Agency via Getty Images

Iran’s Supreme National Security Council (SNSC), formed by its most powerful officials and chaired by President Hassan Rouhani, has rejected demands from health authorities on the ground to lock down the northern province of Gilan, where the coronavirus epidemic is on a deadly march from one overwhelmed hospital to another.

Lawmakers and medical staff in other areas have made similar requests, including in the clergy-based city of Qom — the epicenter of the disease — and Mazandaran province, which has witnessed a particularly worrisome hike in its infected cases. Superiors in Tehran have rejected those calls as well.

On March 11, Iran’s Health Ministry added 63 more deaths caused by the epidemic, bringing the tally to 354. Nearly 1,000 people were also reported to have tested positive in one day. The latest official report pushed the total number of the infected close to the 9,000 mark.

Health Minister Saeed Namaki has now told the Supreme National Security Council that the country is still far from the peak of the virus, suggesting that the mortality rate may accelerate until the second week of April. According to Namaki, at least another two months — around mid-June — remain before the epidemic is eradicated. Meanwhile, Iran’s Education Ministry announced that there was no certainty as to when schools could be reopened and that it was weighing plans for a one-month makeup course during the summer holidays.

In the immediate aftermath of the outbreak, Rouhani dismissed the graveness of the situation, insisting that Iran would soon defeat the virus and that “everyone will have to resume work and production as of next week” because “life will be back to normal.”

Deputy parliamentary speaker Masoud Pezeshkian said during a TV interview that Supreme Leader Ayatollah Ali Khamenei has ordered the president to take the helm at the National Committee on Combating Coronavirus, perhaps another sign of low satisfaction about the handling of the epidemic.

In recent days, Rouhani’s perceived inaction and disappearance from the public eye has prompted attacks from different angles. “We miss you Mr. President,” a state TV anchor said sarcastically in a live show, while a Tehran City Council member compared the Iranian president to his South Korean counterpart, who, unlike Rouhani, has “mobilized all institutions” for an “all-out war” on the virus.

In a Cabinet meeting March 11, Rouhani said he had been busy working like everyone else. His speech, however, was void of any concrete strategy. He offered little beyond criticism of social media “rumors.”

The Iranian judiciary issued a statement stressing that the final authority on the epidemic figures lies exclusively with the National Committee on Combating Coronavirus. The statement warned that any other report or comment challenging the official statistics is treated “as an act against national security” and will be punishable by law.

In recent days, medical workers have disseminated their own accounts of chaotic scenes inside Iranian hospitals, where “corpses are piled up” and a lack of supplies has hampered containment and treatment. Judicial authorities, in an effort to dominate the official narrative, have arrested several people posting pictures and videos online. 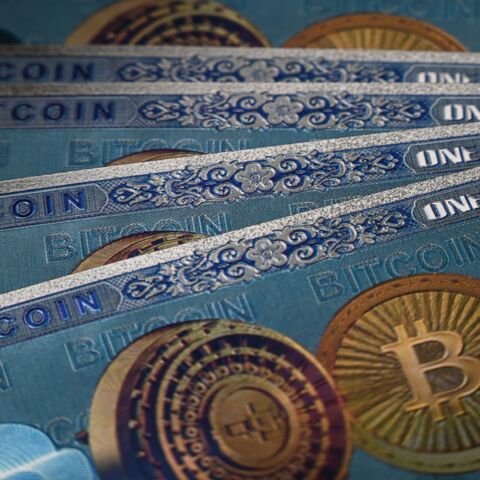 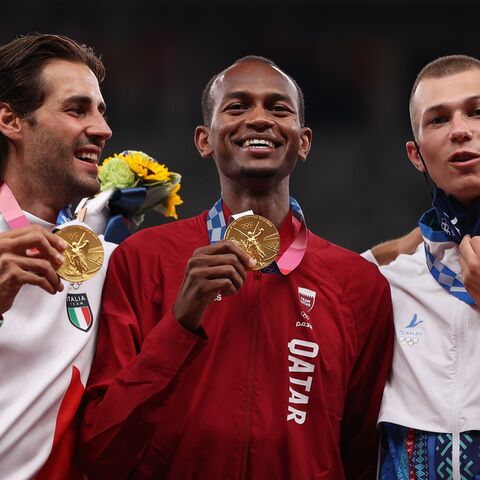