Rocket attacks that left one British and two American service members dead in Iraq March 11 were likely the work of Iranian-backed militias, the top US military commander in the Middle East told Congress today. 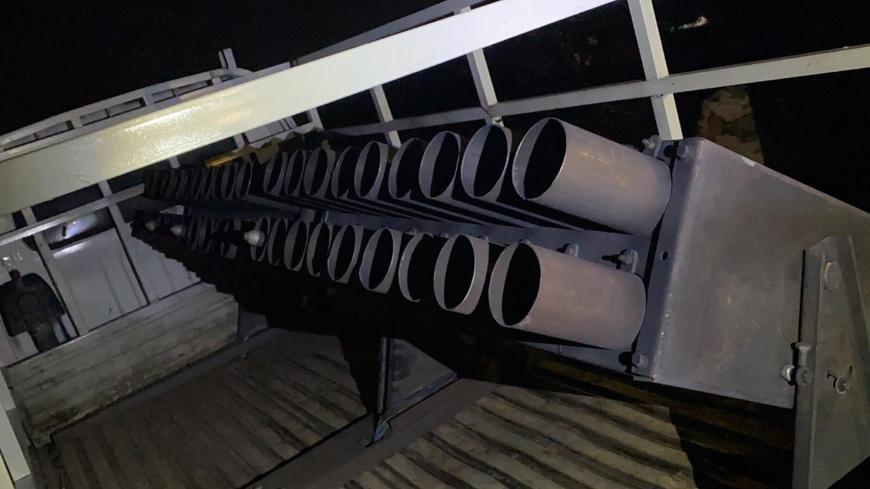 A truck loaded with Katyusha rockets is seen in Rashidiya after 10 rockets struck the Taji military camp, which house also US forces, north of Baghdad, Iraq in this undated picture obtained March 12, 2020. - Iraqi Media Security Cell/REUTERS

Rocket attacks that left one British and two American service members dead in Iraq March 11 were likely the work of an Iranian-backed Shiite proxy group, the top US military commander in the Middle East told Congress today.

While the United States has been able to deter direct Iranian strikes against US forces after the Jan. 8 ballistic missile attack on the Ain al-Asad airbase in Iraq, McKenzie conceded that Iranian proxy groups are still attacking with the goal of expelling American troops.

The revelation that Iran-backed groups have not been deterred sparked attacks from Democrats and independents who insisted that the Donald Trump administration’s "maximum pressure" policy has failed. "They're still doing it, and they're also headed toward a nuclear weapon," said Sen. Angus King, I-Me., in a tense back-and-forth with McKenzie.

Speaking to reporters at the Pentagon today, Chairman of the Joint Chiefs of Staff Gen. Mark Milley said at least a dozen rockets from Iranian-backed groups had impacted Camp Taji, causing “some structural damage” and wounding 14 coalition service members and contractors in addition to the dead.

What’s next:  McKenzie will address lawmakers in closed session later today. The CENTCOM chief said earlier this week that the United States is set to deploy Patriot air defense systems to Iraq to cope with the upgraded threat from Iran-backed groups.

“The US military is likely preparing options for a response to present” Trump, a former senior administration official told Al-Monitor. “These responses would likely range from direct attacks against the militia that carried this out in Iraq, targeting IRGC operatives in Iraq or Syria up to and including direct attacks on Iranian military in Iran. They may also be considered covert actions to respond, which could help reduce the chances of escalation.”

Many in the Trump administration believed that the ballistic missile strikes that left more than 100 US service members with mild traumatic brain injuries after the killing of Quds Force commander Qasem Soleimani in an American drone strike in January would only be the start of the Iranian response, the former official said, despite Trump’s insistence that Iran appeared to be standing down after the Jan. 8 attacks.