Egyptian rights groups are calling for the release of prisoners to avoid the spread of COVID-19 in prisons. 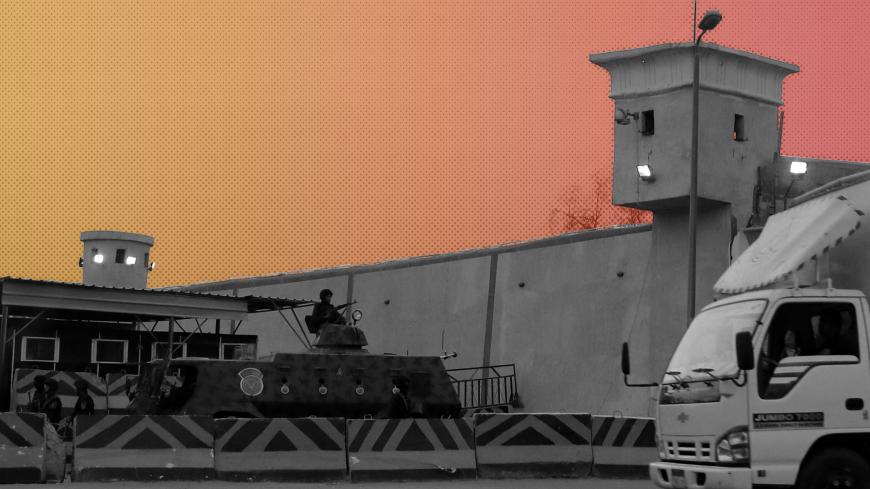 Rights groups in Cairo are calling on the Egyptian government to immediately release prisoners for fear that an outbreak of COVID-19 could threaten the lives of thousands imprisoned in Egypt.

The Cairo-based Egyptian Commission for Rights and Freedoms issued a statement March 17 calling for “the immediate release of prisoners, be they convicted of political or criminal cases.”

The commission called for extensive health amnesty procedures for the elderly, who are at higher risk.

“The serious health conditions plaguing prisons and detention centers that are overcrowded with both prisoners and individuals held in pre-trial detention under harsh detention conditions may contribute to the spread of the corona pandemic and threaten the lives of thousands of individuals deprived of their liberty," the statement read. "The Egyptian authorities shall bear the responsibility for dragging their feet on taking the appropriate measures given the crises that may result thereof.”

Human rights lawyer Nasser Amin, a member of the National Council for Human Rights, told Al-Monitor, “It is necessary to release prisoners as soon as possible before a disaster unfolds.”

“The law provides for the possibility of releasing prisoners and imposing restrictions and other precautionary measures instead of incarceration, including obliging prisoners to remain forcibly confined to their houses or to visit the police station on a daily or weekly basis,” he added.

Amin said, “The public prosecution is not only responsible for issuing decisions to imprison the accused, as it is also responsible for protecting prisoners, so it must use its powers to release prisoners.”

Article 201 of the Egyptian criminal code grants the Public Prosecution Authority the right to release prisoners and impose other measures.

The article states: “The pretrial detention authority may issue, instead of a prison sentence, an order imposing one of the following measures: compelling defendants not to leave their house or country, obliging them to show up to the police headquarters at specified times, or prohibiting them from going to specific places. Should the defendants violate the obligations imposed by the order, they may be held in pre-trial detention.”

Medhat al-Zahid, the head of the leftist Socialist Popular Alliance Party, told Al-Monitor that the government needs to release prisoners as soon as possible.

“It is necessary to alleviate the overcrowding in prisons to prevent the spread of the virus by releasing all those held in pre-trial detention and those who are under investigation and have not been convicted yet,” he said.

He also stressed “the need to release the elderly and have them undergo tests to ensure they haven’t contracted the virus.”

No official cases have been thus far announced in Egyptian prisons.

The Ministry of Interior announced the suspension of visits to all Egyptian prisons for a period of 10 days from March 9 to 19, but it did not declare a long-term strategy to prevent the spread of the virus inside prisons.

Al-Monitor tried to contact the prison administration to ask about the number of prisoners in Egypt, be they political or criminal, to no avail. An accurate figure cannot be provided in this regard as individuals are imprisoned and released around the clock.

However, international human rights organizations have estimated that Egypt has approximately 60,000 political prisoners.

Parliamentarian Ahmed Hammam, a member of the Daam Masr Alliance, which is known for its support of President Abdel Fattah al-Sisi's regime, refused to comment on such calls.

“The authorities in Egypt have prioritized the health and interests of citizens, and any decisions capable of preserving the safety of Egyptians, be they inside or outside prisons, would be taken at the appropriate time,” he told Al-Monitor over the phone. 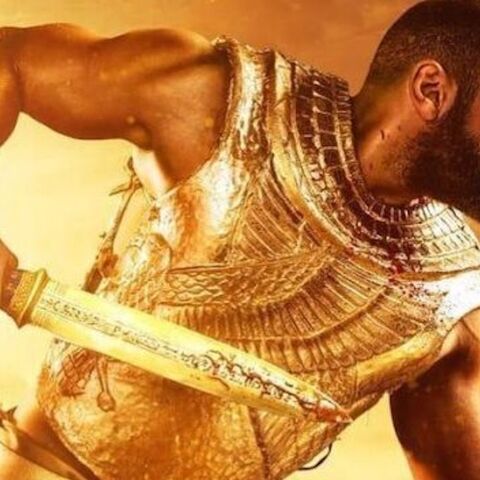 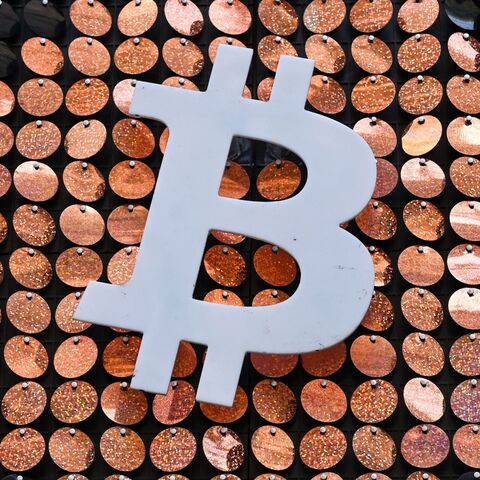 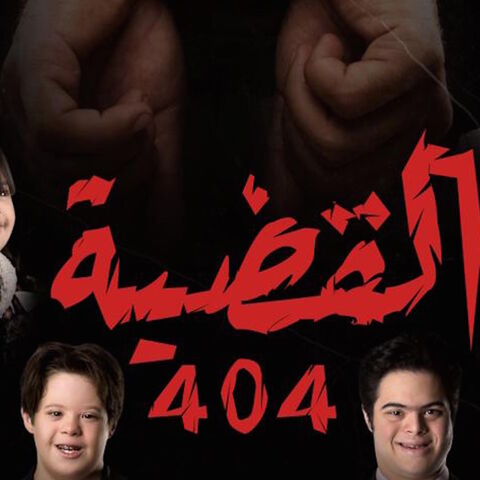