The Egyptian authorities released opposition figures from prison amid calls to free activists for fear of a coronavirus outbreak inside prisons. 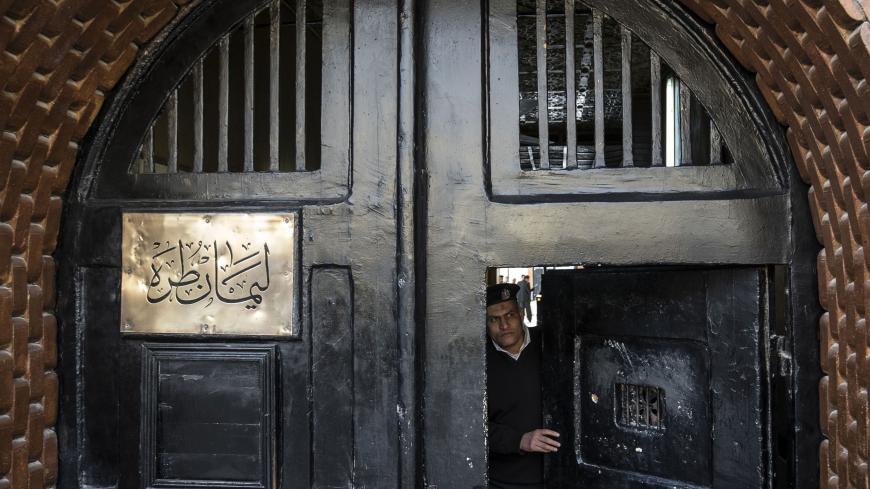 An Egyptian police officer at the entrance of the Tora prison in Cairo, Egypt, Feb. 11, 2020. - KHALED DESOUKI/AFP via Getty Images

The Egyptian authorities released prominent opposition figures March 21 amid calls to free thousands of prisoners to prevent the spread of the coronavirus among inmates.

According to human rights organizations, thousands of prisoners in Egypt are held captive because of their political opinions, but Cairo denies such allegations.

On March 19, the Supreme State Security Prosecution (SSSP) — a branch of the Public Prosecution — decided to release 15 opposition activists who had been held on remand for several months. Those included three key opponents of President Abdel Fattah al-Sisi: Hassan Nafaa, professor of political sciences at the University of Cairo; Hazem Abdul Azim, former member of Sisi’s presidential electoral campaign in 2014 who later became one of his staunchest critics; and Shadi Ghazali Harb, a doctor who firmly called for democracy in Egypt in the wake of the January 25 Revolution that ousted late President Hosni Mubarak in 2011.

The SSSP did not clarify why the 15 activists were released, but the decision was made following several calls to reduce overcrowding in prisons as a preemptive measure to face the virus that causes COVID-19.

The released detainees were accused of spreading fake news and joining a banned group, namely the Muslim Brotherhood, which the Egyptian government classified as terrorist in 2013.

Following his release, Nafaa posted a tweet calling for the release of all prisoners of conscience.

Several decisions followed to release prisoners held on remand on the grounds of spreading false statements and news pitting against the government, but no exact figures have been reached yet.

Nasser Amin, a human rights attorney and member of the government-affiliated National Council for Human Rights, posted on his Facebook page March 19 that the public prosecutor’s release of some prisoners held in pre-trial detention is a positive step that will hopefully include all prisoners held on remand for political cases.

Sayed told Al-Monitor that perhaps the government released several detainees to reduce pressure on it or to win over the public opinion.

On March 20, Amnesty International called on the Egyptian authorities to release all activists and human rights activists detained for peacefully expressing their opinions, as fears of prisons turning into fertile ground for the coronavirus increased.

According to rights groups, thousands of detainees in Egyptian prisons await trial, and more than 3,000 people were arrested in September 2019 alone in the widest crackdown on opposition following some sporadic protests calling on Sisi to step down.

The Egyptian Ministry of Health announced March 24 that the total number of confirmed cases of COVID-19 so far reached 366, including 19 deaths, with army commanders being among the fatalities. By March 29, the total number of reported cases was 576.

According to a ministry statement on its official Facebook page, 68 people recovered and were no longer in quarantine.

On March 18, Egyptian police arrested four prominent female activists, including three relatives of prominent Egyptian activist Alaa Abdul Fattah, after calling for the release of prisoners threatened by a coronavirus outbreak inside jails. The women were released on bail after hours of detention. A group of women had gathered in front of the headquarters of the Cabinet in central Cairo, carrying banners that read "Release prisoners.”

The four women were accused of violating a ban on protests through their small gatherings and spreading false news about prisons in Egypt.

The Ministry of Interior decided March 19 to extend the ban on visits to prisoners until March 31.

Egyptian politician and author Amr Shobaki called for releasing all prisoners of conscience and wrote on his Facebook page March 19 that opposing opinions — no matter how intense — should not be punished with jail time but with debate, as long as they are not violent.

Rights attorney Tarek Nujeida told Al-Monitor that he hopes the release of detainees held on remand is an indication that the state will open dialogue channels with the opposition. He said that the release of prisoners is a sign of goodwill that deserves attention.

Sayed noted that any political dialogue between the regime and opposition civil forces should be preceded by indications of the seriousness of the government.

He told Al-Monitor that the most important of these signs is the release of pre-trial detainees, in addition to lifting restrictions on freedom of speech. Opposition civil forces should not be discriminated against, unless they are Brotherhood members, as Sayed believes any future dialogue with the regime will likely exclude them.

There are no official figures showing the number of pre-trial detainees in Egypt. However, the head of the human rights committee in parliament, Alaa Abed, estimates the number to be between 25,000 and 30,000 of the total 65,000 prisoners until January 2018.

Sayed said that the release of several political detainees comforted political activists. “If these steps are not followed by others, this comfort will turn into a deep sense of disappointment,” he concluded. 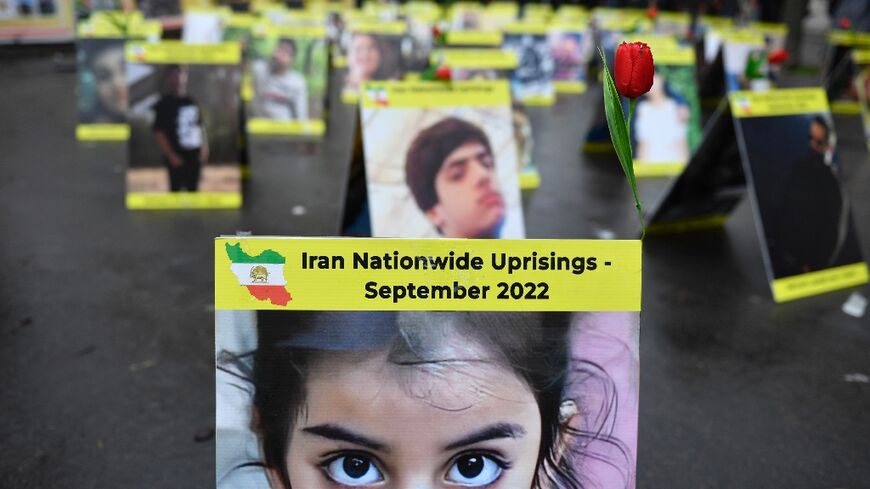