Erbil's citadel and grand central market are living examples of the city's cultural heritage, which is both distinctly Ottoman and shaped by its local setting. 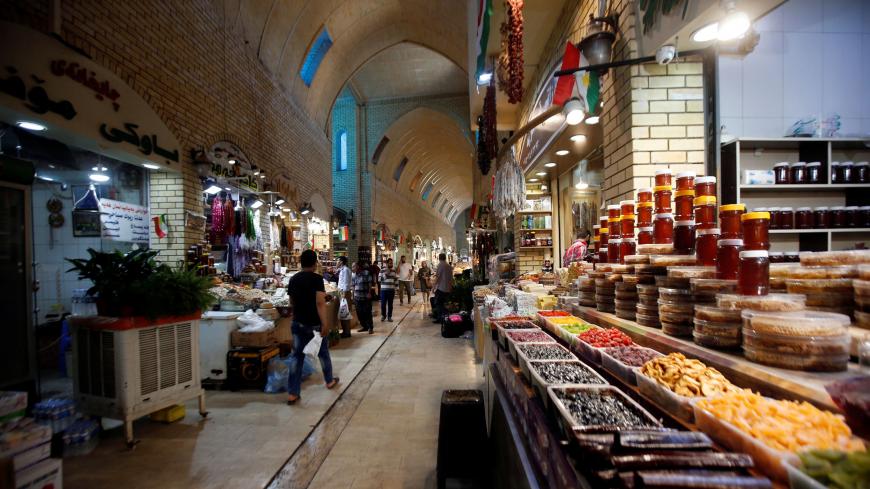 Despite Erbil’s rapid recent expansion, the city’s urban core dates back to its Ottoman period, when the city first experienced a building boom that created the city’s main central market, the Qaysiri, whose vaulted ceiling still stands today. Nonetheless, Erbil's Ottoman-era heritage has always been influenced by local materials and tastes.

Nestled in the plains of northern Iraq, Erbil is one of the oldest continually inhabited areas in the world. Historically, it acted as both a gateway and a buffer between Mesopotamia and Iran.

Within this continuity, though, Erbil has also experienced a constant state of flux. Situated in a fertile plain, Erbil is a palimpsest bearing the mark of empires. Erbil’s name changed as it passed from one to the next, known for instance as Urbelum during the Akkadian period in 2334 BC, likely a pre-Semitic term possibly meaning "high city." Some mistakenly thought the city meant “city of four gods,” but this was later found to be a misunderstanding of its phonetic spelling in Akkadian. In Aramaic, the name changed to Arbela, and Arbairaa in Persian. Possibly influenced by the city’s Jewish residents, who referred to it as Avler, the capital of Iraq’s Kurdistan Region is now referred to as Hawler in Kurdish.

The city has undergone swift urbanization in the country’s post-Saddam period, providing a bastion of stability among the more volatile areas of Iraq. Erbil’s modern urban development of concentric ring roads ripple out from the central citadel, the core of the historic city, far enough to leave long-standing denizens dizzy.

The ancient citadel, Erbil’s symbol of tradition and pride, overlooks these new developments from its hill in the center of the city. Unlike thousands of others in Mesopotamia, Erbil’s citadel has been continuously inhabited since its inception. No one knows precisely when the citadel came to existence, but with shreds of Ubaid pottery found on the site, it's believed to date from 6500-4300 BC.

But the core of the city as we know it today only came into focus during the second half of the 19th century. Erbil became part of the eastern border territory of the Ottoman Empire when the empire acquired it in the 16th century. However, local Kurdish princes, merchants and wheelers and dealers enjoyed a significant degree of self-rule in this far-off territory. It was not until the empire’s Tanzimat, or Reformation period, that the Ottomans asserted their presence in the area. To fund the local reforms, the Ottomans took an interest in improving tax collection in some of the more remote corners of the empire, including in Erbil and the region.

Long-neglected Erbil began a huge building boom under the Ottoman statesmen Midhat Pasha, a leading liberal figure during this period. Many of the iconic buildings that stand in Erbil today were constructed during this period, including the ring of houses encircling the citadel walls, stately homes inside the citadel with impressive porticos and richly decorated interiors, the Sawari fortress and barracks to protect the area’s western boundary and the Qaysiri.

Anne Mollenhauer, an art historian who conducted some of the most extensive surveys of these buildings in the mid-2000s, told Al-Monitor, “It is worth noting that this is not necessarily Ottoman from a political point of view. Often it was private wealthy merchants during this period that were responsible for this construction.”

Nihad Salim Qoja, Erbil’s former mayor, told Al-Monitor, “If the citadel is the heart of Erbil, the Qaysiri is the city’s blood.” The Qaysiri was built at the end of the 19th century at the steps of the citadel as the main covered market in Erbil. The story goes that the grandfather of Sinan Chalaby, a prominent Turkmen merchant who lived just south of the citadel, was inspired by the stories his grandfather shared about the markets in Aleppo and Damascus. German archeologist Ernst Herzfeld was the first Westerner to mention the Qaysiri during his archeological works in 1916.

Covered markets with lockable entrances belong to the wider region. Still, Erbil’s Qaysiri is special for a number of reasons. Alongside other notable Erbil families, Sinan Chalaby was interested in maximizing profit and grandeur, which may explain the Erbil building's unique two-story construction. Ottoman-style architecture is a bit of a misnomer, as the vast empire often relied pragmatically on local tastes, craftsmen and building materials. Craftsmen employed baked bricks, which are much stronger than their sun-dried counterparts, to construct the Qaysiri walls and accentuated the major doorways with alabaster stone, known locally as Mosul marble.

Current politics, however, obfuscate this period’s contribution to Erbil’s urban landscape. The Ottomans may have left some beautiful buildings, but what those buildings symbolized — a far-off capital gathering tax revenues and conscripts — is a bit more contested.

Qoja, the current chair of the High Commission for Erbil Citadel Revitalization, downplayed the Ottoman influence, saying, “This is a symbol of coexistence. Different people and cultures are layered on top of each other.”

His sentiment is a reflection of how the city’s opaque historical influences contribute to its strength. Its Ottoman past forms an important part of Erbil’s cultural heritage, which is both distinctly Ottoman and rooted in a particular place. The everyday use of Erbil’s Qaysiri is unmistakably anchored in its local context. Distinctive, colorful and crowded Kurdish clothing stalls, replete with baggy pants, fringed turbans and bejeweled flowing dresses, line the market’s pathways.

Sheikh Najat, caretaker for the Naqshbandi Mosque across from the market, told Al-Monitor he always gets his traditional Kurdish costume altered in the tailor’s quarter, where generations of tailors have worked in a row of workshops under the same vaulted ceiling.

There are still flashes of the modern-day Qaysiri's Ottoman past. The Turkmen language can still be heard spoken between some of the market’s merchants. Men can be found in the Qaysiri’s gold bazaar buying gold “Rashadi lira” coins, the Ottoman Empire’s final currency, as gifts for brides-to-be. Underneath an impressive Ottoman doorway, one can hear the din of social and political chatter at the famous Mam Khalil teahouse.

Despite Erbil’s layered history, the Ottoman influence is undeniable. And with modern Turkey committing itself to Erbil as a nexus of economic integration, echoes of the Ottoman past continue to reverberate. During a winter walk down the Qaysiri’s main thoroughfare, one can see all kinds of Turkish wares — from traditional pottery to Turkish soap opera DVDs — showing the sustainability and adaptability of this multicultural city. 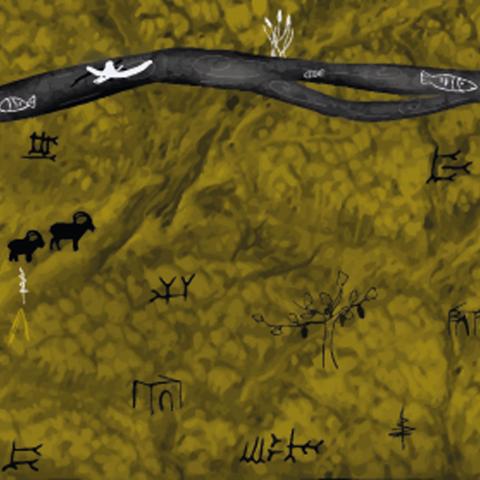 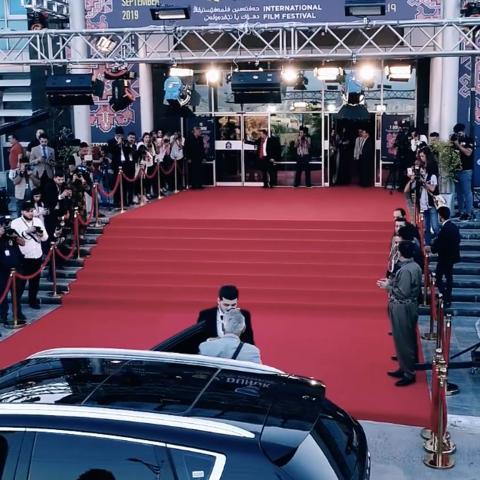 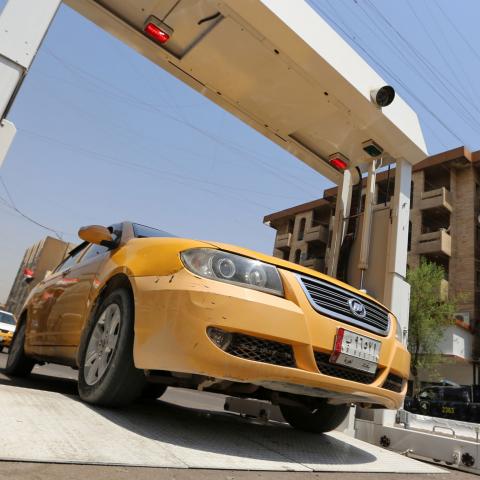 Baghdad cabbies struggle with change as Green Zone opens up