Why Palestinians failed at the Security Council

The Palestinians' push for a near-unanimous UN Security Council resolution opposing the Trump plan ran into a number of unexpected roadblocks. 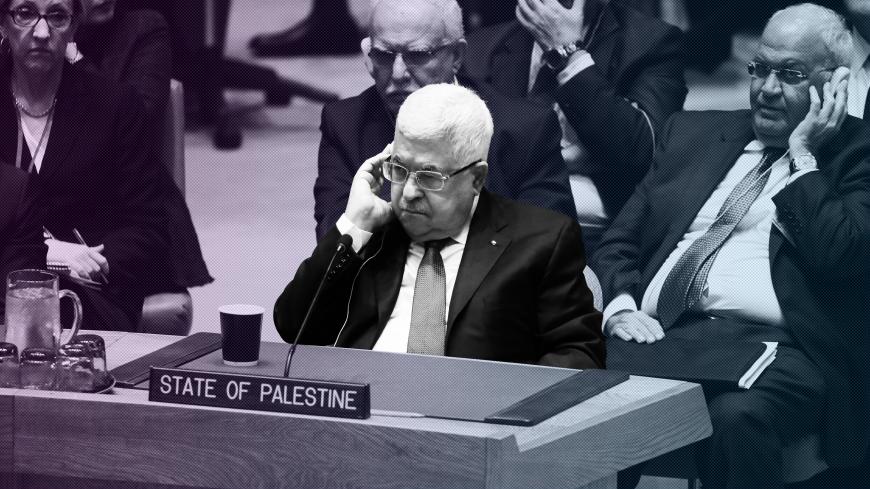 For a moment, it appeared that the Palestinians were on a roll in confronting the US-Israeli deal announced in Washington on Jan. 28. At a Feb. 1 emergency meeting of Arab League foreign ministers in Cairo, they had succeeded in obtaining unanimous rejection of the plan and procured similar resolutions from the Organization of Islamic Cooperation (OIC) on Feb. 3 and the African Union on Feb. 11. Their strategy was for the counter-offensive to culminate in New York with a tough speech by President Mahmoud Abbas on Feb. 11 and a near-unanimous vote by the Security Council on a resolution opposing the plan at the council's mandated quarterly session.

The Palestinians realized that their motion would be met with a US veto, but they wanted to isolate the Americans with a 14-1 vote. The plan fell apart largely because of a self-imposed time constraint of syncing a vote with Abbas' speech as well as pressure from a US counter-campaign.

“The idea of a UN Security Council resolution opposed to [President Donald] Trump was and is the right idea,” said a senior PLO official in Ramallah who requested anonymity due to the sensitivity of the issue. “The US plan clearly violates international law and everything that the UN represents. If done right and with the time needed, the plan would have gotten enough votes to be read and discussed and voted on.”

The PLO source noted, however, that a “fatal mistake” had been made in tying the resolution to Abbas’ speech, which he delivered two weeks after the unveiling of the US plan. “When you push yourself with a time constraint, you put everyone under tremendous pressure, and you are bound to come up short,” he explained.

The first problem arose when the Tunisian President Kais Saied abruptly recalled his country’s UN representative, Moncef Baati, after the diplomat made a strong public statement against the US plan, calling it a breach of international law. Baati, a veteran diplomat appointed to the UN post after Tunisia rotated onto the Security Council in September, was recalled Feb. 7 for reasons that remain unclear. Although Baati's statement was the prevailing Arab point of view, it appears he may have spoken without getting a green light from Tunis. Some attribute his recall to pressure from Washington.

With the help of the Palestinian mission in New York, Tunisia and fellow Security Council member Indonesia had been preparing a strongly worded resolution to be presented to the council during Abbas’ visit to New York. Khalil Jahshan, executive director of the Arab Center Washington DC, dismissed the idea that the failure had only been one of a time constraint.

“Palestinians clearly underestimated the response of [White House senior adviser Jared] Kushner and company,” Jahshan told Al-Monitor. “The Americans mobilized all their resources to pressure all the relevant parties. At the same time, the Palestinians overestimated the commitment of their friends and allies to withstand this pressure.” According to media reports, the White House has issued threats to aid as a means to coerce acceptance of the plan.

Jahshan further remarked, “The Palestinians needed an official forum to explain their position, and they should not have mixed the resolution issue with the speech of Abbas.”

A veteran Arab reporter in New York who spoke to Al-Monitor on the condition of anonymity said the problem with the resolution was not just an issue of timing, but also resulted from a lack of coordination.

“The Palestinians began their efforts immediately after the White House announcement Jan. 28, but the Arab position was not clear at the beginning,” he stated. “It was not until the meeting at the Arab League that it became clear that the Arabs were unified against the US deal. By the time the Arab League decision was made, the Tunisian envoy [to the UN] was already in trouble. In such circumstances, countries usually delink the speech of their head of state from the issuance of a UN Security Council resolution.”

The Tunisian representative Baati had begun coordinating before the Arab League publicly announced its decision, but had he waited until after the foreign ministers' unanimous vote, he would have been in a politically safe position. The absence of the Tunisian envoy, with a seat on the Security Council to his advantage, was followed by a full-court blitz on all members of the council led by Kushner, who went to New York to ensure the failure of the Palestinian effort to encourage the international community to declare its opposition to Trump's plan.

Other sources in New York told Al-Monitor that the Palestinian delegation at the United Nations made sure that the drafts of any resolution by friendly countries didn't overshadow Abbas’ speech. While many in the media said the Palestinians had withdrawn their resolution, the fact is that no resolution could have been withdrawn because they never officially submitted a “blue version,” UN nomenclature signifying the final version of a text. The absence of the Tunisians appeared to have left the issue in disarray, so the Palestinians decided not to push their allies for a resolution certain to be vetoed — and thus subjecting their allies to injury given the pressure from the United States. Instead they settled for making the public claim of having majority support for their position.

The senior PLO source said that 90% of the draft resolution has been agreed upon. “What is needed now is for time and for diplomacy to work out the rest and to present it,” he asserted. “There is still time to put the issue to a vote and garner a strong majority for it even with a US veto.”

Jahshan has a different view of events. He remarked, “I am saddened because an opportunity was lost.” Not only was he unhappy with the failed resolution process, but he also found fault in what Abbas actually said at the Security Council. “Abbas’ speech should have outlined specifically the problems of the US plan and then presented a sane Palestinian alternative. Instead the speech was high on emotion and low on specifics.” 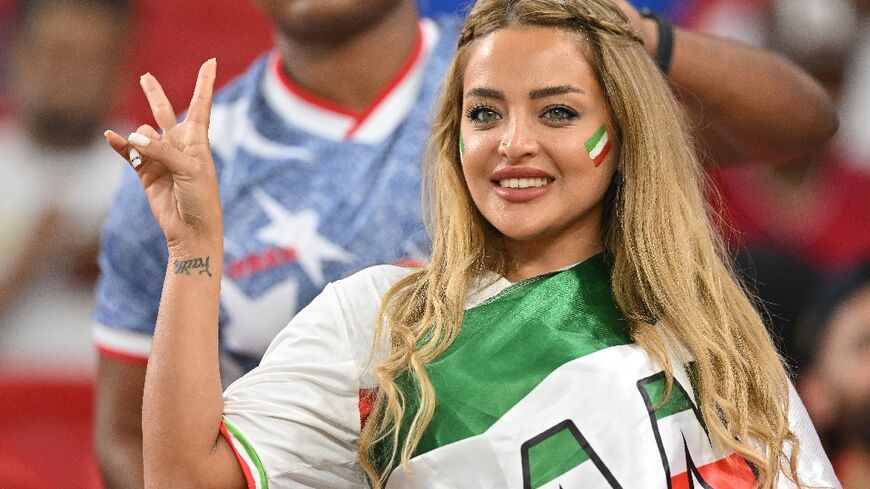