US to boost Egyptian air defenses despite congressional anger

The Trump administration plans to provide Egypt with excess military equipment even as members of Congress seek sanctions against the country over the death of a US citizen. 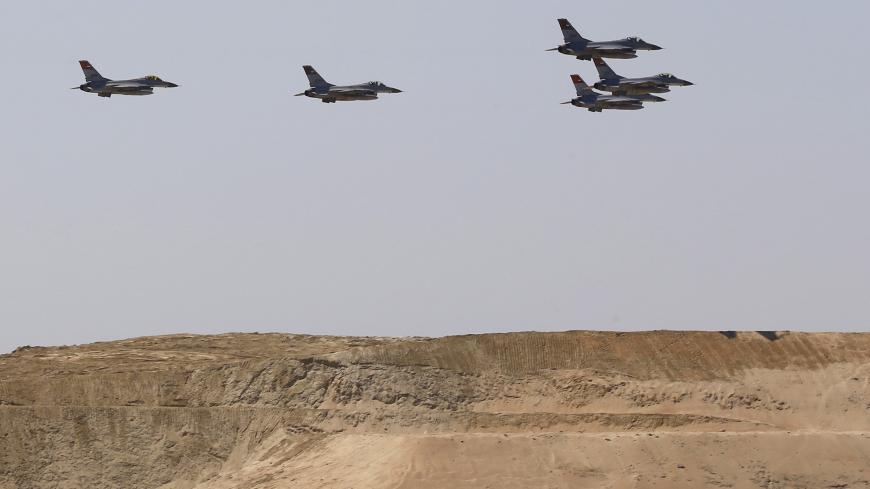 The Donald Trump administration has OK’d a deal to supply Egypt with excess air defense units, even as several senators press the White House to sanction Cairo over the recent death of a US citizen.

As part of a recent deal, the United States will send the Egyptian military parts to maintain Chaparral fire units along the nation’s border through a Pentagon program that supplies American partners with excess weapons.

Transferring the tank-like Chaparral units will not adversely impact American military readiness, the official said, or hamper future US sales to Egypt, which receives $1.3 billion in American military aid each year.

The official did not disclose the value of the Chaparrals, which were designed during the Cold War to target Soviet aircraft. The Pentagon stopped using the weapons more than two decades ago, and finalized the deal to send the units to Egypt in December.

But the move comes as Congress is expressing increasing anger over the death of Mustafa Kassem in Egyptian custody, and the Trump administration is concerned that Egypt could be falling under Russian influence.

Kassem was held without charges until last year, when he was convicted by a court on grounds that his lawyers indicated were bogus. In the wake of his death, Democratic Sens. Patrick Leahy of Vermont and Chris Van Hollen of Maryland have called for the Trump administration to sanction Egypt and slap top officials with visa bans.

The State and Defense Department floated potential sanctions against Egypt last year over a deal to buy Russian Sukhoi fighter jets, The Wall Street Journal reported, but no sanctions have been publicly reported. Egypt, which exited the US-led Middle East Strategic Alliance that the administration set up to counter Iranian military influence, also recently gave Russia overflight rights and has flirted with buying different weapons systems from Moscow.

The State Department official said the agency had no updates on a $1 billion sale of 24 Apache helicopters to Egypt that the United States OK’d in 2018. Egyptian forces using US-made rotorcraft mistakenly fired on a tour group in 2015, killing 12 tourists and wounding an American citizen the military believed to be terrorist plotters.