The Magnitsky Act is being used in unexpected ways, with lobbyists pushing for human rights sanctions against nations on behalf of corporate clients. 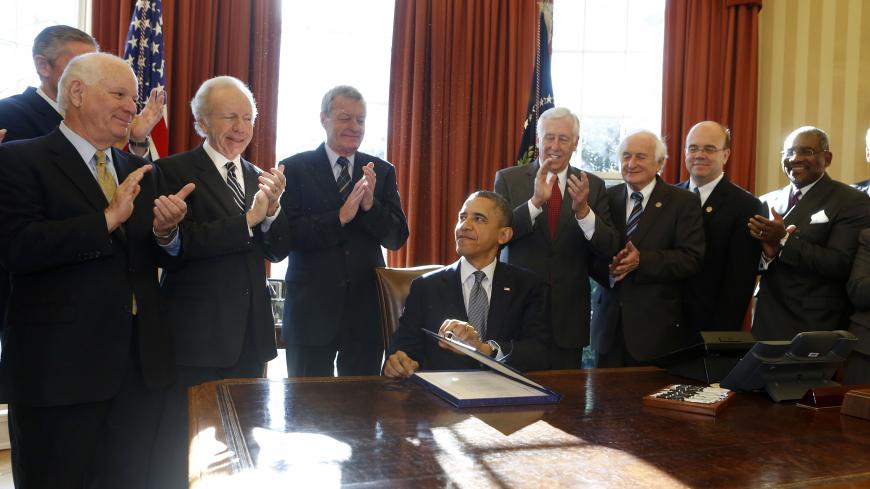 Congress passed the Magnitsky Act in 2012 to punish Russian officials accused of beating to death a whistleblower who publicized government corruption.

A decade later, the law has unwittingly spawned a multimillion-dollar lobbying cottage industry.

But a unique facet of the Magnitsky law and subsequent amendments has created a whole new opening for more creative lobbying. Unlike similar laws blocking sanctioned parties’ US assets and banning travel to the United States, Magnitsky requires that US officials consider information from credible human rights organizations when weighing whether to apply sanctions.

“That’s a pretty revolutionary provision,” said Rob Berschinski, the senior vice president for policy at Human Rights First. “Effectively, the US government has created an open inbox in which literally anyone can petition for sanctions — no matter what their motive is, no matter what the credibility of their information is.”

Berschinski’s organization is among those taking advantage of the provision, lobbying for additional Magnitsky sanctions on Saudi officials responsible for the murder of Jamal Khashoggi. The Trump administration designated 17 Saudi officials in November 2018, but not Crown Prince Mohammed bin Salman, who is believed by the CIA and UN investigators to have ordered the crime. 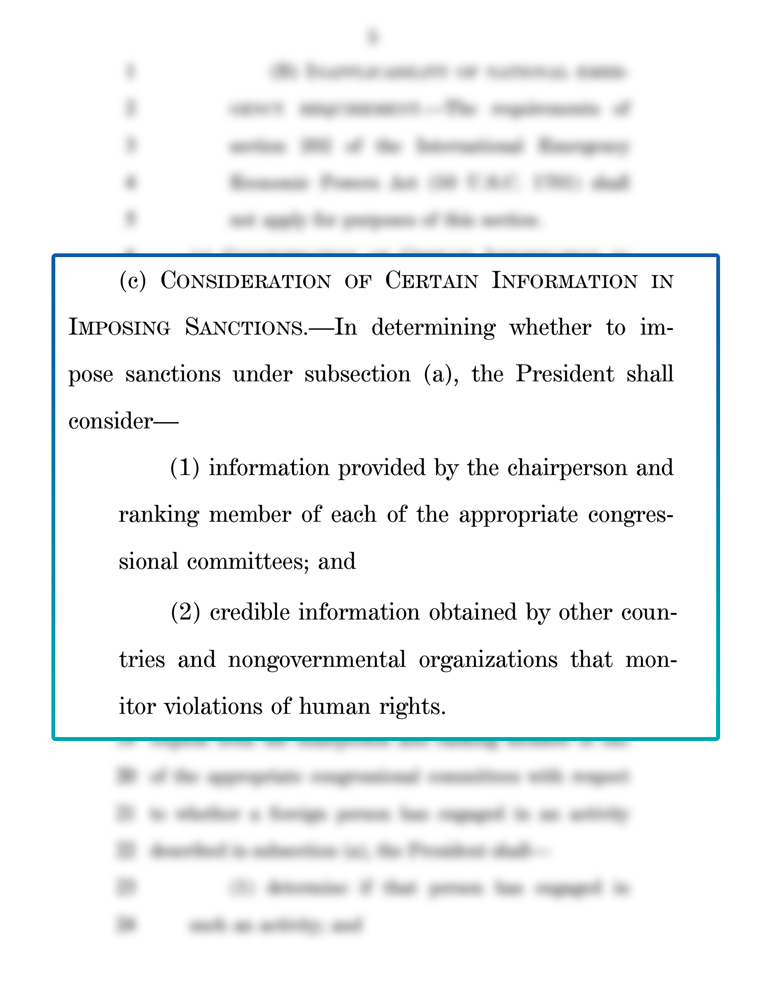 “The point here is, yes, 17 people were designated under Global Magnitsky,” said Berschinski, who served as deputy assistant secretary of state for democracy, human rights, and labor under President Barack Obama. “No, they are not the people who were ultimately responsible for directing the crime, and the people who were ultimately responsible need to be held accountable.”

Saudi Arabia isn’t the only Gulf target of sanctions lobbying. In recent months, lawyers for Kuwaiti private equity firm KGL Investment and its former CEO, Marsha Lazareva, have launched a multimillion-dollar campaign to threaten Kuwait with Magnitsky sanctions if it does not drop embezzlement charges against her.

Lazareva’s champions insist she was railroaded by a corrupt judicial system and that lobbying for human rights sanctions — even if it’s spearheaded by corporate interests with deep pockets — is perfectly legitimate. To date, at least five US lawmakers have also joined the call for an investigation into Kuwait under the Magnitsky law.

“The global Magnitsky sanctions are a critical tool available to human rights NGOs to hold foreign governments accountable in cases of corruption and injustice,” said Peter Burns, government relations director for In Defense of Christians, or IDC. “IDC has advocated for their implementation in a variety of human rights and religious freedom contexts. One such case is that of Orthodox Christian businesswoman Marsha Lazareva, who is imprisoned in Kuwait on bogus corruption charges. The United States must become more effective at holding our friends, like Saudi Arabia, Egypt and Kuwait, accountable for religious freedom violations.”

“Are there actors out there that I’m aware of that may not have kind of the purest motives in bringing case files? Sure. But I have confidence in the integrity of the underlying decision-making system within the US government.”

IDC said it’s not getting paid for its Lazareva advocacy. But the army of lobbyists urging sanctions on Kuwaiti officials has, however, raised concerns about the integrity of the Magnitsky process.

“Are there actors out there that I’m aware of that may not have kind of the purest motives in bringing case files? Sure,” Berschinski told Al-Monitor. “But I have confidence in the integrity of the underlying decision-making system within the US government.”

This isn’t the first time lobbyists have sought to use Magnitsky in such a fashion.

Back in 2017, lobbyists for fugitive Bulgarian businessman Tzvetan Vassilev sought sanctions on Bulgaria after being charged with money laundering and embezzlement. At the time, Lloyd Green, a Justice Department official under President George H. W. Bush, warned against potential abuses of the law.

“The Magnitsky Act … was not designed to become a sword and shield for those alleged to have committed crimes in systems that afford due process,” he wrote in an op-ed for The Hill at the time. It “should not be allowed to become a cudgel wielded by non-citizens as they seek to beat our allies into submission.”

Berschinski said Human Rights First was aware of both the Vassilev and Lazareva campaigns and had declined to get involved. He declined to speculate, however, on whether such lobbying campaigns undermine the voices of traditional human rights organizations.

“My sense is that at the end of the day, the US government officials who are actually making the call are making the decision on whether to designate or not on the basis of a solid evidentiary basis,” he said.