A Kuwaiti court has sentenced a Russian businesswoman to 15 years of hard labor despite pressure from former US officials. Here's who's behind the campaign to release Marsha Lazareva. 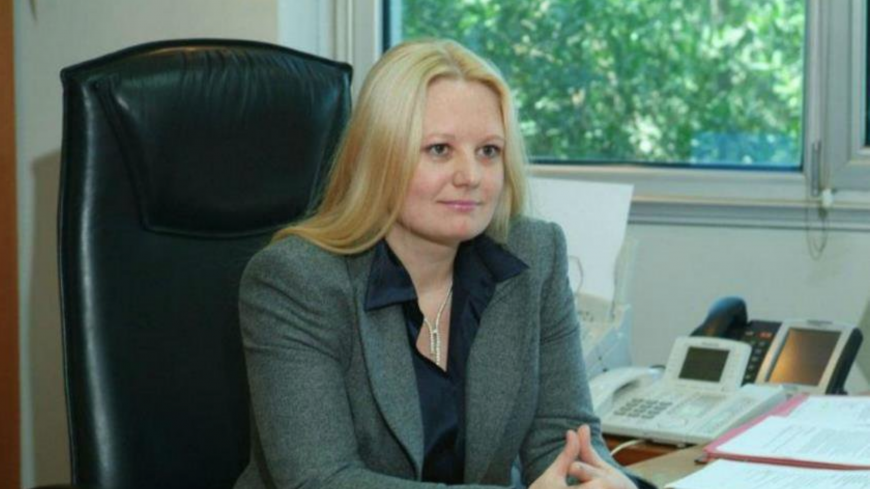 A massive lobbying campaign on behalf of a Russian businesswoman with US ties suffered a major setback over the weekend when a Kuwaiti court sentenced her to 15 years of hard labor on embezzlement charges.

Marsha Lazareva's former firm, Kuwait-based KGL Investment, retained a stable of well-connected former US officials this year to fight accusations that she and her former boss, Saeed Dashti, swindled government investors of proceeds from the sale of property at a former US air base in the Philippines. The pair were arrested in November 2017 but Lazareva was released on bail in May.

Crowell & Moring, the lead law firm representing her, vowed to appeal the sentence and continue its campaign to get the United States and the United Nations to “put additional pressure on Kuwait,” according to a statement. Several US lawmakers have joined calls for Kuwait to release her, but other sources knowledgeable about the case privately question the wisdom of threatening US human-rights sanctions against a US ally because of an adverse court ruling against a private citizen.

The lobbying saga began in 2018 when the Port Fund, a Cayman Islands-based product of KGL Investment, hired Squire Patton Boggs and several other firms to lobby for the release of $500 million in investor funds frozen by the United Arab Emirates amid a complaint from Kuwait. The funds were released in February and the lobbying contract with Patton Boggs ended in July. In all the Port Fund spent $2.8 million on its lobbying. 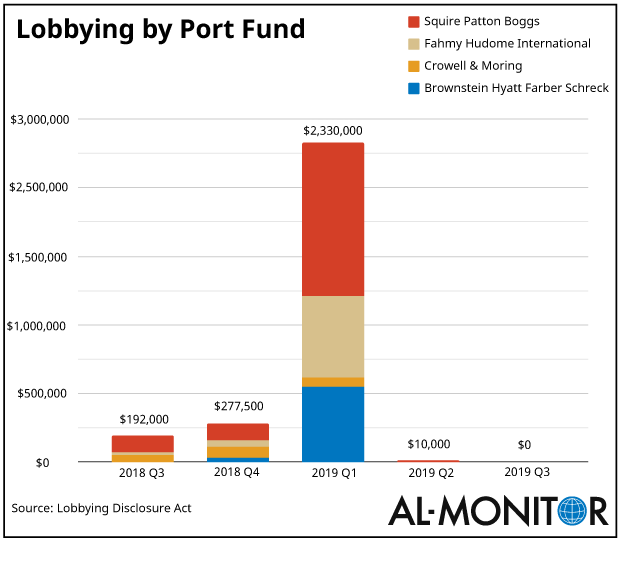 Following the release of the frozen funds, the lobbying campaign shifted to focus on fighting the embezzlement charges themselves. KGL Investment hired Crowell & Moring and former FBI Director Louis Freeh and his Washington law firm Freeh Sporkin & Sullivan in February to lobby Congress and the Donald Trump administration to levy human rights sanctions under the Magnitsky Act against Kuwait. 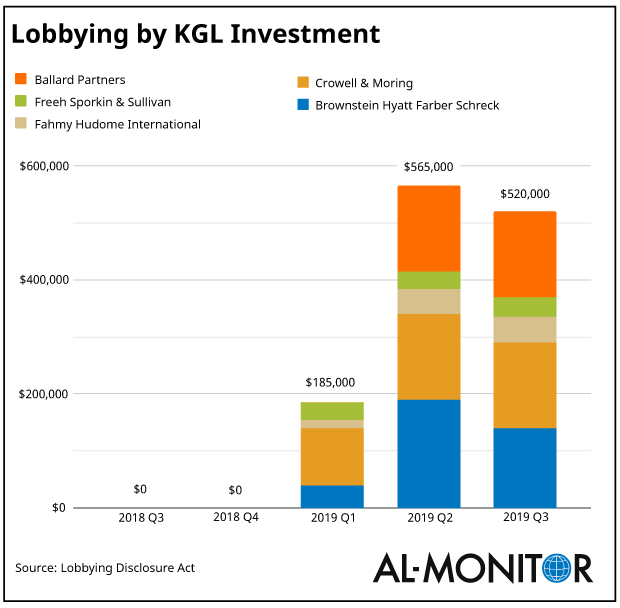 Most recently, Washington-based Tricuro was hired by a London-based public relations company, Sanglier Media, working directly for Lazareva herself. The firm will “advocate for clearing Marsha Lazareva of all charges made against her by the Kuwaiti government, through public relations and media relations campaigns.”

To date, the high-profile lobbying effort appears to have had little effect. A handful of Republican lawmakers and Democratic Pennsylvania Rep. Madeleine Dean, whose district Lazareva once lived in, asked Treasury Secretary Steven Mnuchin in recent months to investigate whether members of the Kuwaiti royal family and other officials should be sanctioned under the Magnitsky Act for their role in Lazareva's imprisonment — so far to no avail. Others such as Sen. Bob Casey, D-Pa., have declined to get involved.

Meanwhile, US right-wing media have focused their attention on Lazareva's Orthodox Christian background and the fact that her 5-year-old son has US citizenship, arguments advanced by her defenders that seem to have little to no bearing on the charges against her. The advocacy group In Defense of Christians, which advocates for persecuted Christians in the Middle East, has recently added its moral voice to the debate, calling the sentence a “miscarriage of justice.”

Correction: Nov. 19, 2019. The chart on lobbying by KGL Investment has been corrected to accurately reflect payments to different lobbyists on the account. An earlier version contained a mistaken legend.