Israeli Prime Minister Benjamin Netanyahu was indicted on corruption charges Jan. 28, just before the premier was set to meet with President Donald Trump at the White House for the unveiling of the long-awaited US peace plan. 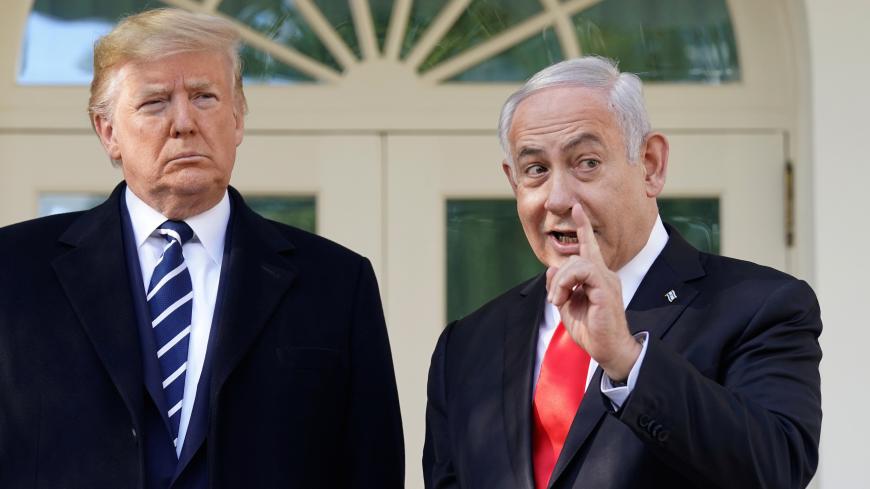 US President Donald Trump and Israeli Prime Minister Benjamin Netanyahu talk outside the Oval Office of the White House in Washington, US, Jan. 27, 2020. - REUTERS/Kevin Lamarque

Israeli Prime Minister Benjamin Netanyahu was indicted on corruption charges Jan. 28, just before the premier was set to meet with President Donald Trump at the White House for the unveiling of the long-awaited US peace plan.

Israeli Attorney General Avichai Mandelblit filed the indictment against Netanyahu in three cases involving corruption, breach of trust and fraud. The formal charges were submitted to the Jerusalem District Court mere hours after Netanyahu announced from Washington, DC, that he was withdrawing a request for the Knesset to grant him immunity. His decision came after it became clear he would lose the vote and not receive immunity. The move launches the process for a trial against the leader that will likely start in a few weeks, shortly before or after the March legislative elections.

Why it matters:  The trial will have a direct impact on Israeli politics, which has been facing a deadlock since the country has failed to produce a government following two consecutive legislative elections. In both polls, Netanyahu’s Likud, along with its right-wing bloc, has earned roughly the same number of seats as the Blue and White party headed by former army chief Benny Gantz.

Netanyahu claims he is on a mission to bring security to Israel, with Trump’s peace plan — often referred to as the “deal of the century” — giving Israel the option to annex West Bank settlements. That plan is his proof of the need to establish a unity government that will be able to approve the deal with a wide majority.

Timing is everything:  Netanyahu is furious with the attorney general’s rush to submit the indictment with the courts while he is getting ready for what he believes is his biggest achievement as Israel’s premier: the Trump plan. The latter is considered the best deal ever offered to Israel by any American president. The timetable is now in the hands of the court, and the big question will be if the trial will formally start before the elections.

What's next:  Netanyahu’s opponents, headed by Blue and White, will use the trial as proof that the prime minister does not deserve another term and that he cannot function as an effective leader for the country while fighting in court. Netanyahu and the Likud, meanwhile, will claim that the indictment is a political step by a corrupt judicial system, a claim popular among Netanyahu’s right-wing supporters. Nevertheless, all polls indicate the political deadlock is likely to remain after the March elections.

Read more:  Check out Akiva Eldar’s take on why the Trump plan is mostly propaganda as well as Yossi Beilin’s analysis on how the plan could impact elections. 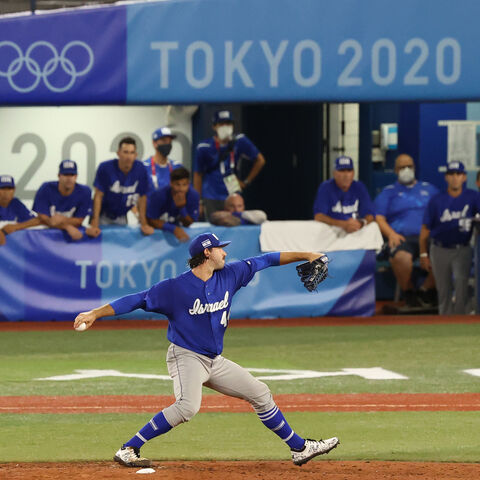