Turkey’s taxpayers in dark over bill of big investment projects

Multibillion-dollar investment projects, built as public-private partnerships, have begun to put major burdens on Turkey’s budget, but taxpayers, the parliament and even auditing authorities remain in the dark on financial risks that might haunt the country for years. 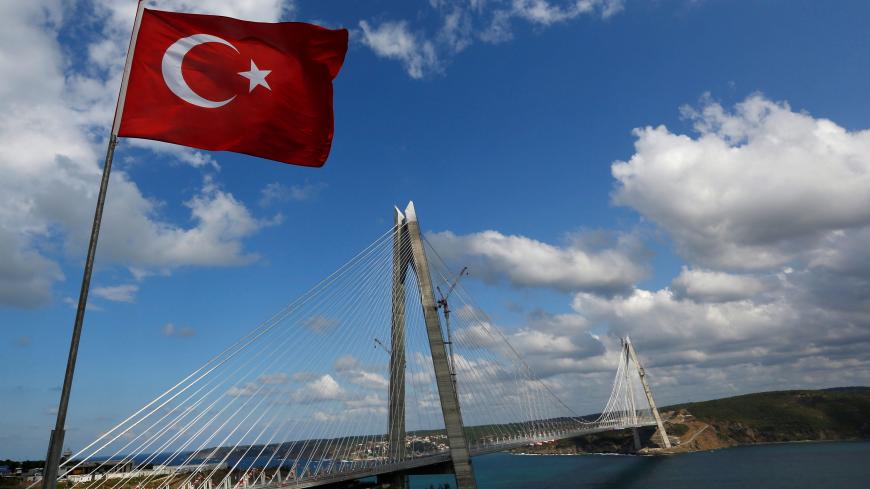 The public-private partnership (PPP) model has become a prominent form of public investment in Turkey during the 17-year rule of the Justice and Development Party (AKP), used in key projects such as motorways, airports, hospitals and energy procurement. Yet the multibillion-dollar contracts remain opaque even though they contain major government guarantees for the companies involved, including on profits and foreign loan liabilities. How much burden the guarantees bring on the budget remains unclear, and even the Court of Accounts, the country’s top public auditor, appears to be at a loss.

Most of the PPP contracts were signed in the 2011-2017 period on the assumption that robust economic growth would continue and the Turkish lira would remain stable, but a severe currency crisis hit Turkey last year, sending the economy into recession. Though the contracts have already placed a hefty burden on the budget, the funds allocated to such payments remain ambiguous, bundled into general rubrics such as “current transfers” and “capital expenditures.”

Most PPP contracts have been signed for 25 years, meaning a long-term uncertainty on their burdens on the budget and potential impact on budget deficits. Public liabilities could emerge also from government guarantees on foreign loans used by the companies in the projects, which amount to $17.2 billion.

In the presidency’s annual program for 2020, the status of the PPP projects is summarized as follows: “Four main [PPP] models are being implemented, including build-operate-transfer, build-operate, built-lease-transfer and transfer of operating rights. Using those models, implementing contracts have been signed for 246 PPP projects from 1986 to June 2019. Their investment value reaches $67.5 billion in 2019 prices. The transport sector ranks first, with an investment value of $41 billion, followed by the energy sector with $11.9 billion and the health sector with $11.5 billion. As of now, 218 projects have become operational, while 28 projects continue to be carried out.”

Although the figures extend back to 1986, the bulk of the projects — 179 — belong to the AKP era, representing an investment cost of $53.2 billion, or about 79% of the total investment value of $67 billion.

Under the contracts, the government has made commitments on minimum profits for motorways and bridges, rent payments for hospitals, energy procurement and guarantees related to airports, among others — most of them based on the assumption of economic growth of at least 5% per year, easy access to foreign financing and general economic stability. Yet amid big currency shocks and an economic downturn since 2018, the projects have created financial black holes, as predicted in an Al-Monitor article in 2016.

With contract commitments already eating into the budget, the funds allocated for such liabilities appear in roughly defined categories in the central budget. The details of guarantee payments remain elusive for taxpayers, parliament members and even the Court of Accounts.

According to the presidency’s 2020 program, the planned spending for the already operational “city hospitals” — giant medical facilities built as part of PPP projects — totaled 10.5 billion liras (some $1.8 billion), including 4.8 billion liras for current expenditures and 5.7 billion liras for rent and compulsory services in 2020. Another 8.3 billion liras ($1.4 billion) was allocated to guarantee payments under transport projects that have become operational such as bridges, motorways and airports. In sum, the burden of PPP projects in the health care and transport sectors alone will reach nearly 19 billion liras next year. In the budget, however, those allocations appear under general rubrics such as “current transfers” and “capital expenditures,” with no breakdown of payments and no clue about which projects have led to those liabilities and why. How much the sums will swell over 25 years is anybody’s guess.

The so-called city hospitals have apparently become so costly that the government is already backpedaling from the model, even though many of the facilities have yet to become operational. As part of PPP projects, the government has awarded contracts for 20 city hospitals with a combined capacity of about 31,000 beds. As of October, 10 hospitals with a combined capacity of some 13,500 beds were operational, including one in the capital city of Ankara.

In mid-November, however, Health Minister Fahrettin Koca signaled that the government was abandoning the PPP model for city hospitals, saying that 10 new hospitals with a combined capacity of 12,400 beds would be built using “general budget funds.” The PPP projects already under construction will continue, he added.

The city hospital model has long been under criticism both for the giant size of the facilities, which health professionals say will be detrimental to patient service and infection control, and their excessive costs. According to Ugur Emek, a professor of economics who participates workshops organized by the Turkish Medical Association, once all tendered city hospitals become operational, their yearly cost for the Health Ministry would amount to 47% of its budget.

Alarmed over the lack of transparency and the big financial risks, opposition parties have repeatedly called for parliamentary probes into the PPP projects, but with little success so far. The International Monetary Fund, too, sees the problem as a major dynamic of financial fragility for the country.

The presidency’s 2020 program says that work is underway on legislation regarding accounting, financial reporting and risk analysis in PPP projects, but time will show whether such measures will alleviate the concerns. 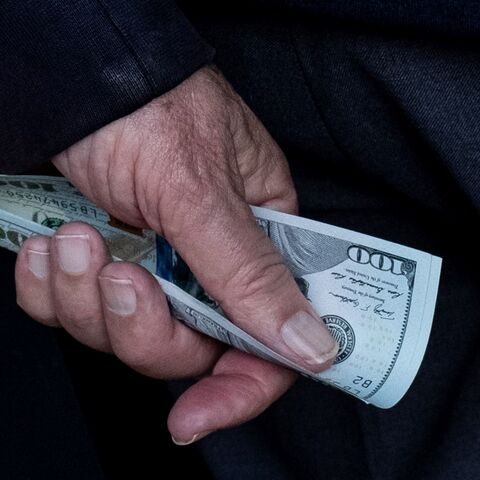