Concerns over finances, not Iran, will end Qatar crisis

Citizens of Gulf States leading the embargo against Qatar are having to make economic sacrifices while their leaders continue their "ill-advised" and "unsupervised" spending. 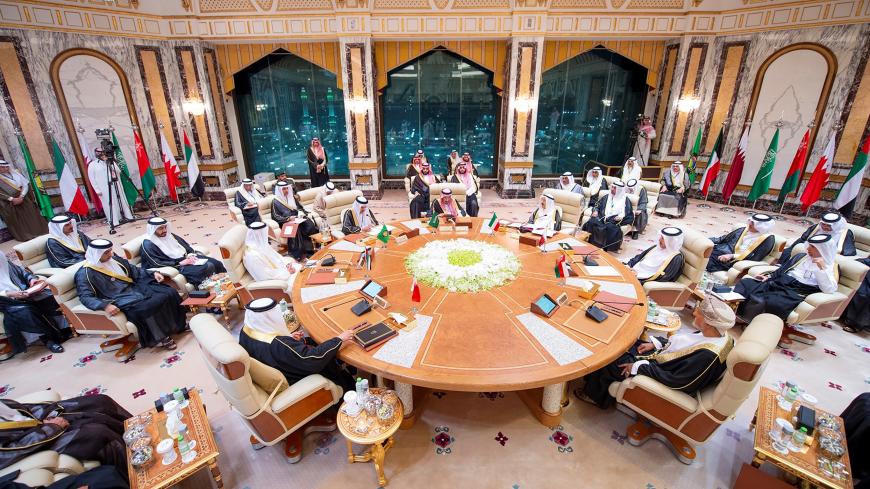 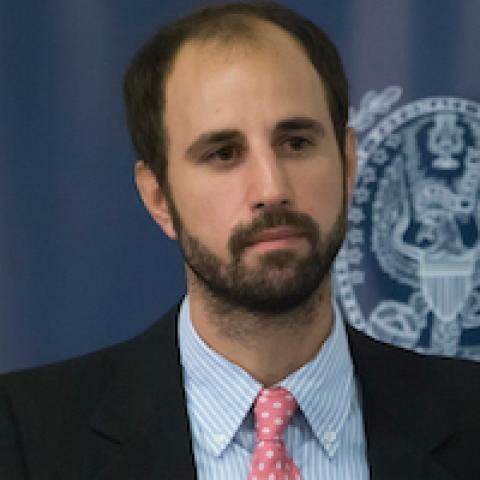 The surprise decision by Bahrain, Saudi Arabia and the United Arab Emirates to participate in the 24th Arabian Gulf Cup football tournament, which began in Doha on Nov. 26, has raised the first real hopes of an end to the 30-month Gulf stalemate. In June 2017, the three countries, along with Egypt, launched a total economic and political blockade of Qatar for its ostensible support for terrorism and interference in their domestic affairs.

The embargo, accompanied by a vicious international media campaign, aimed to isolate Qatar diplomatically and also foment domestic political unrest by undercutting its ability to finance what is likely the world’s most extensive welfare state. These efforts backfired, instead pushing Qatar toward new security and trading partners and prompting ordinary Qataris to rally around their leadership.

Indeed, now more than two years on, signs of economic and political fracture are beginning to show not in Qatar, but in its embargoing neighbors. It is these indications that may help explain the countries’ recent conciliatory gestures, including the resolution to join the Arabian Gulf Cup in Doha and contemporaneous remarks by Saudi and Emirati officials suggesting a newfound openness to ending the dispute.

Until now, analysis of the potential Gulf thaw has focused on regional geopolitics, especially the Gulf monarchies’ common fear of Iran amid its increased belligerency, resumed nuclear activities and a perceived US unwillingness to intervene. Observers have been quick to remind that such a shared threat perception of the Islamic Republic was the original impetus for the 1981 creation of the Gulf Cooperation Council (GCC), which has been rendered all but defunct since the June 2017 crisis.

There is another, less scrutinized motivation behind the Saudi and Emirati reengagement with Qatar, however: economics. Since the oil crash of 2014, which saw prices plummet from more than $100 per barrel to below $30, all GCC countries have sought to offset enormous budget deficits by embarking on painful, fundamental changes to their oil-based economies. Reforms include once-unthinkable taxes and reductions in state spending and welfare subsidies that have supported citizens for generations.

Fiscal austerity measures pose serious challenges for non-democratic Gulf regimes whose citizens are accustomed to generous financial patronage in return for political allegiance. Popular opposition has already delayed or reversed several policy changes, including subsidy and public sector salary reductions in Saudi Arabia and the introduction of a GCC-wide 5% value-added tax (VAT) agreed to prior to the blockade in 2016.

As it happens, the GCC members that have gone the farthest in imposing unpopular reform measures are the blockading states, whereas Kuwait, Oman and Qatar have deferred implementation of the VAT and other structural reforms. Qatar, in particular, has used the contingency of the embargo to postpone enacting any substantial austerity agenda, and the state’s deliberate insulation of citizens from unwelcome economic changes has been an important source of continued public support.

Thus, there has emerged since 2017 a good cop/bad cop duality in the GCC: While some of the region’s citizens have been required to make significant financial sacrifices, nationals in the remaining states continue to live under the former, more abundant economic system. The close coordination of Gulf fiscal reform plans after the 2014 oil crash was designed to avoid the appearance of relative deprivation or unfairness that would arise if states adopted divergent policies. Yet exactly this has been one direct impact of the blockade.

Their status as the less generous Gulf regimes, in isolation, may not suffice to worry the leaders of the anti-Qatar coalition. After all, reforms are intended to secure the long-term sustainability of Gulf societies following the depletion of oil and gas reserves, and patients often find their medicine distasteful. No, the real problem for the rulers of the embargoing countries is that they are asking citizens to sacrifice economically while continuing to engage in extremely costly, often ill-advised and entirely unsupervised spending.

Since 2011, Gulf States have propped up political allies across the Middle East with money and fuel and sent billions in aid and investment to the Horn of Africa. The disastrous Yemen war alone is estimated to cost the Saudi and Emirati governments billions of dollars per month, on top of record arms purchases. The Gulf crisis has spurred still greater spending not only on military hardware but also to buy political influence with the United States and other powers. Private consumption of Gulf elites, such as Saudi Crown Prince Mohammed bin Salman's well-known $500 million yacht, is no less conspicuous.

The cool reception to the Aramco IPO by global financiers highlights a final economic cost of the Qatar embargo that has been borne disproportionately by the blockading states: added uncertainty injected into a region already beset by political risk. After 2017, firms faced sudden pressure to end business with Qatar or lose access to the Saudi and UAE markets. Several high-profile public relations nightmares followed, most notably the state-directed slaying of US-based journalist and Saudi dissident Jamal Khashoggi.

To a much greater degree than Qatar, the blockading states are dependent on foreign capital to fuel economic growth and diversification and to uphold a minimum standard of living for citizens. Even in the wealthy UAE, souring investor sentiment in the real estate-driven emirate of Dubai has sparked the worst economic downturn since the 2009 global financial crisis and led to apparent tensions among the ruling elite. In August 2019, the ruler of Dubai posted a thinly veiled critique of UAE foreign policy, describing his country’s “obscene” level of foreign involvement and spending as a “waste of resources.” Such observations are not limited, it seems, to ordinary Gulf citizens.

Nevertheless, the economic challenges now facing the embargoing states, rooted partially in the blockade itself, also present a potential face-saving path to resolving the crisis. To do so, Qatar inevitably will be expected to demonstrate its renewed commitment to a united GCC agenda, and one step it can readily take is the implementation of the previously agreed-upon Gulf fiscal reform package, starting with the 5% VAT. (In that event, Kuwait and Oman would find it hard to resist coming on board, willingly or no.)

Of course, Qatar is happy to collect additional revenue and cut costs, and so the initiative would represent a welcome policy opportunity rather than a capitulation. Qatar’s leaders also can be relatively confident that long-delayed economic rationalization will not cause political disruptions, for, while some citizens may privately complain, who could oppose the end of the blockade?

For Bahrain, Saudi Arabia and the UAE, such a conclusion would fall far short of their demands in 2017, which included Qatar’s shuttering of the Al Jazeera satellite network, closure of a Turkish military base and payment of an unspecified but presumably large sum for claimed damages. Yet as Gulf rulers continue to observe alongside the rest of the world growing mass protests against economic austerity and inequality in places as diverse as Chile, Lebanon, Iran and Iraq, they may decide the most worrisome threat comes not from their neighbor Qatar, but from the potential for organized internal dissent against wasteful and unaccountable spending by the ruling class while ordinary people pay the price.