The Iranian parliament's rush job on approving hundreds of articles of a bill designed to reform the commercial code will lead to unconsidered consequences. 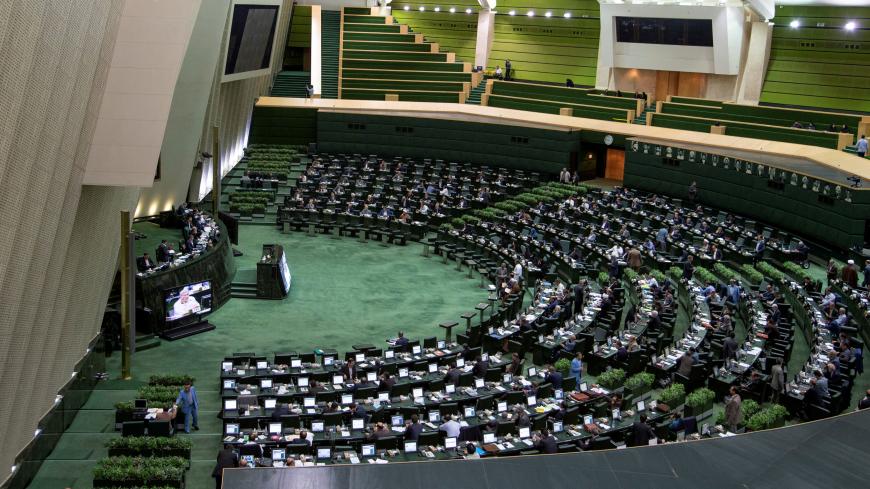 After years of delay, Iran’s parliament suddenly approved 331 articles of the first book of a massive trade reform bill in just one week in mid-September. This came as a surprise to many economic and legal analysts and raised concerns about the fate of the remaining four commercial code books awaiting lawmakers' final verdict.

To highlight some major disadvantages of the bill, it is fairly argued that it's fraught with myriad ambiguous terms that are open to misinterpretation and prone to conflict with the country's business procedures. Among these ambiguities is the bill's introduction and application of common law, which often uses references to precedents rather than strictly statutes. That hasn't been the case in the current commercial code of Iran.

Implementation of common law requires specific mechanisms and conditions that ought to be defined in plain words for judges who might otherwise not be well-versed in business terminology and procedure. Additionally, critics say the bill's complexity and ambiguity could increase the judiciary's authority. Since judges are not fully aware of all the mechanisms related to corporate law, applying common law concepts in settling conflicts would most probably complicate the legal procedures.

At a panel discussion regarding ratification of the trade bill in parliament, Gholam Hossein Davani, a member of Iran's Supreme Council of Chartered Accountants, reiterated the judiciary's inadequacy in reviewing business-related cases. He noted that he had witnessed tribunals on business crimes where the judges weren't aware of the meaning of even basic financial terms such as annual general meetings or consolidated financial statements.

Also, the trade reform bill appears to completely abandon the existing law of commerce related to the basic concepts of signing contracts. The approved first book is devoid of worldwide legal findings relevant to various fields of economics and finance, such as contract theory and corporate governance, and appears to lack obvious economic principles.

This may undermine already-weak domestic and foreign investment in Iran. According to the 2019 Property Rights Index, Iran ranked 103 out of 129 countries under study. Economic commentators believe the prevalence of informal transactions and unofficial document registration are behind this low score. Conducting official registration has become a major issue for policymakers in recent years.

The index was issued in October by the Washington-based Property Rights Alliance.

Furthermore, Article 5 of the bill states that proof of a contract-related claim doesn't require any specific legal formalities; rather, a claim can be simply proved by reference to witness testimony. This removes the rule of law from contract signatures, even when the contracts are supported by valid official documents. Should this law be applied in practice, it could risk endangering domestic investment by inviting capital flight. Also, it could lead to and increase the phenomenon of false testimonies. Moreover, this could lead to a major increase in ownership claims across the country, piling up pressure on an already overburdened judiciary system. Of note, more than 11 million legal cases were registered from 2016 to 2018, according to the deputy head of the judiciary.

Some analysts say enacting Article 5 would inevitably result in the devastating loss of economic transparency and lead to the formation of an informal economy. This is likely to exacerbate tax evasion and financial crimes, including money laundering and bribery.

It should be noted that the commercial code of Iran, in general, does not cover all the rules relevant to trade. Mostly, it concerns private trade rights. Indeed, customs, currency, taxation and pricing regulations have been the items that are more often than not responsible for impeding business prosperity in the country. In fact, it is mainly the civil law that has bothered economic activists the most in Iran and not, perhaps, the trade law.

All in all, if the necessary modifications aren't made to the current trade law bill, Iran's business climate will deteriorate.