President Hassan Rouhani’s announcement of a large reduction in the gasoline subsidy sparked protests across a number of cities, with deaths having been reported. 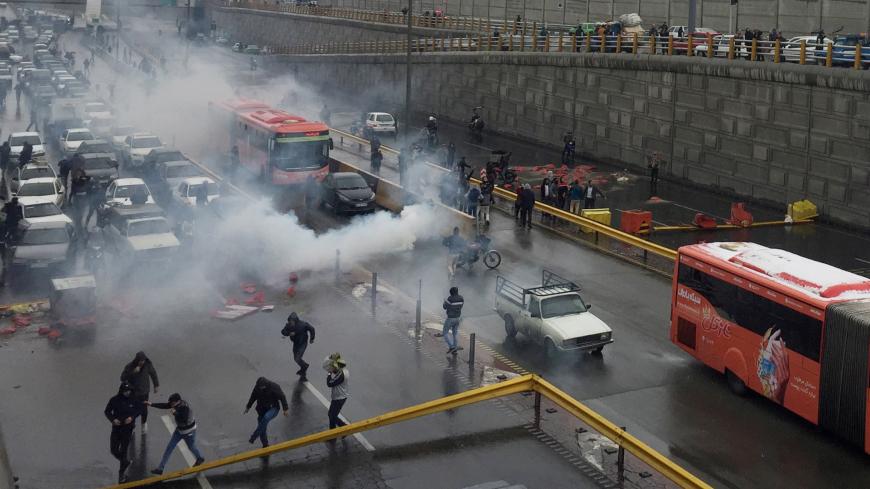 On Nov. 15, Iranian President Hassan Rouhani announced a reduction in the gasoline subsidy, sparking protests across the country. Authorities shut down much of the country’s access to the internet as protests raged for a third day Nov. 17. Despite the large backlash, seen through street protests that quickly took an anti-government tone, administration officials and the supreme leader insisted that the reduction in subsidies will move forward.

“Because the expert views on the gasoline situation is varied — some say it is necessary and some say it is detrimental — and since I am not an expert on this I said if the three branches agree, then I will support it,” Khamenei said, lending support to the policy Nov. 17 in a televised speech. Khamenei’s response, the heavy presence of riot police and the shutting down of the internet suggests authorities had anticipated there would be protests against the reduction in subsidies.

Khamenei said, “Certainly some people will be worried about these decisions” but added, “The burning of banks is not the work of the people but the work of thugs.” He said there have been deaths and destruction of a number of buildings as a result of the protests. Khamenei attacked both the family members of the pre-Revolution Pahlavi government and members of the Mujahedeen-e-Khalq for instigating protests online.

Iran has some of the most heavily subsidized gasoline in the world. Under the new measure, gasoline will cost about 13 cents a liter, or 50 cents a gallon, approximately a 50% increase. Still, the price would be among the lowest in the world.

Economist Vahid Shaghaghi-Shahry defended the decision to trim the subsidy, arguing in the Iran newspaper — which is operated by the Rouhani administration — that the change will benefit lower-income groups by increasing their cash subsidies, impacting roughly 18 million families. He said the subsidy reduction would also decrease waste in gasoline use and lessen smuggling.

Addressing concerns that the reduction in the subsidy will cause higher prices for other goods, Shaghaghi-Shahry said, “If the cuts are managed well, the impact of inflation will be minimal.” Khamenei said officials should be careful not to allow the increased price of gasoline to raise the prices of other goods, because “right now costs are high and if costs are to increase this will create many problems for the people.”

According to conservative politician Ahmad Tavakoli, a member of the Expediency Council, Khamenei had previously advised that the increase in payment of cash subsidies coincide with the announcement of the cuts in gasoline subsidies. According to Iranian media, the Supreme Council of Economic Coordination said the increased cash subsidies will be paid by next week.

Conservatives who support the policy have criticized the administration for how the change was handled. The Kayhan newspaper wrote, “Under the current situation in which [the need] to control gasoline use is undeniable, the timing and method of the plan from the administration was not conducted with the necessary measures.”

Energy analyst Maysam Sharafi summed up the sentiment of many critics in a tweet that said, “Reducing subsidies of energy and making their prices real is a correct step but under the current situation with numerous economic problems resulting from the value of the currency, the return of American economic sanctions, and the contraction policies of the resistance economy the people cannot tolerate any new pressures.” 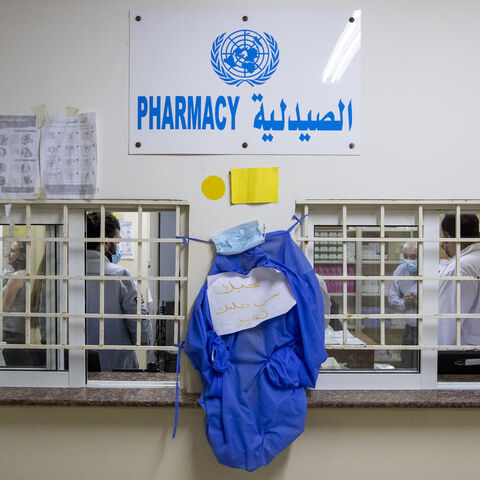 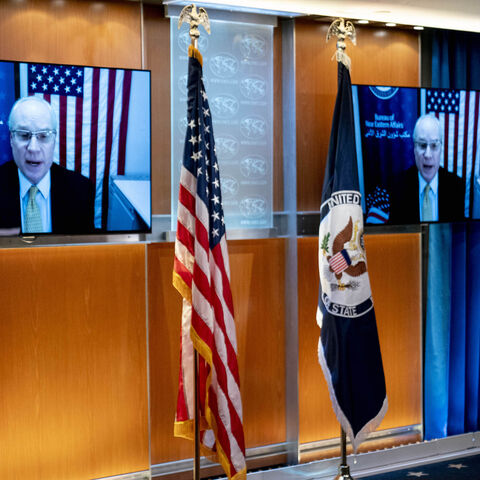