Iranian officials have shrugged off the news that the United States killed the Islamic State leader. 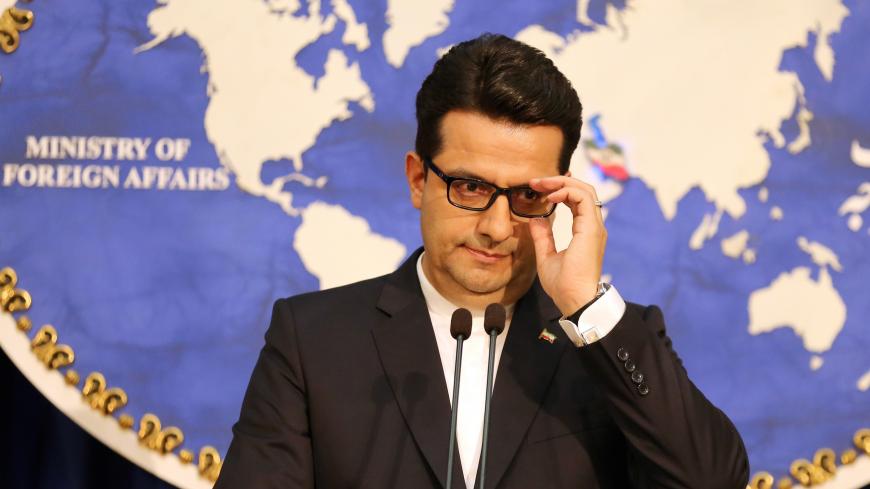 Abbas Mousavi, spokesman for Iran's Foreign Ministry, gives a press conference in the capital Tehran on May 28, 2019.

Spokesman for Iran’s Foreign Ministry Abbas Mousavi downplayed the significance of the US operation that led to the death of Islamic State leader Abu Bakr al-Baghdadi. “From our viewpoint this action was not a major one because Daesh [IS] had already been defeated by us and regional countries,” Mousavi said on Iranian state television Oct. 28.

Claiming that even US officials have admitted that IS terrorists and their network came about as a result of US actions, Mousavi continued, “These groups and individuals have an expiration date for the Americans and whenever their expiration date arrives, they are destroyed.”

Addressing IS' presence in Syria, Iraq and the threat it poses to the region, he said, “Unfortunately, the mentality of terrorism and sectarianism is alive and countries like America use it for their own goals. Therefore we do not see the killing of Baghdadi as the end of Daesh.” Espousing the conspiracy theory that the United States is actively behind IS, Mousavi added, “Even though we defeated Daesh we are warning that this mentality is still alive and it’s possible their remnants are organized by the Americans in the region.”

Mousavi said that more such actions “for domestic purposes” will take place as the US election approaches.

After President Donald Trump announced the operation to kill Baghdadi in which the terrorist leader reportedly detonated a suicide vest, managing editor of hard-line Jahan News Mahdi Jahantighi asked, “Why didn’t Iran kill Baghdadi directly?” Jahantighi wrote that with the entry of Iranian advisers to Syria and Iraq, Baghdadi was always on the run from the Iranian military. He added that it was Iran’s help that pushed Baghdadi out of Iraq and into Idlib in Syria and allowed him to be located. Despite Jahantighi’s claims, most experts agree that US airpower coupled with Iraqi volunteers on the ground are the main factors that forced IS to retreat from Iraq.

Jahantighi claimed that Syria, Russia and Iran had cornered the IS leader and other terrorist groups such as Tahrir al-Sham and Hurras al-Din and were in the process of negotiating the return of Idlib to Damascus' control, which would have expedited the hunting down of terrorist leaders such as Baghdadi. Jahantighi added that it was not difficult for the United States to hunt down Baghdadi because he was “part of the American intelligence and security process for Iraq and Syria.” Jahantighi referred to the operation to kill Baghdadi as a “show” and said that Iran “is pursuing real military goals.”

The baseless conspiracy theory that the United States was behind the rise of IS has been aired on Iranian television, news sites and social media. Mohammad Javad Azari Jahromi, the minister of Information and Communications Technology, tweeted, “Not a big deal! You just killed your creature,” in response to Trump’s tweet announcing, “Something very big just happened!” 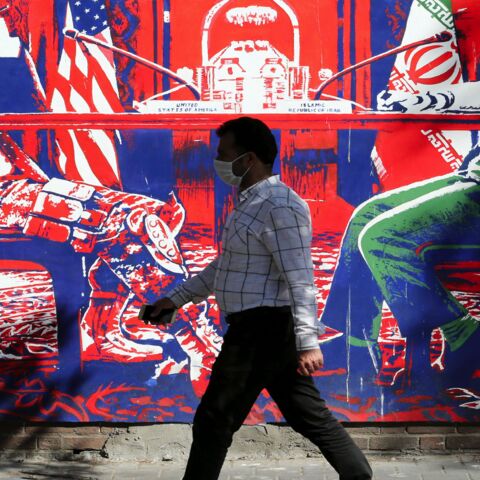