A restaurant in Istanbul's historical district of Fatih has revived 500-year-old Ottoman recipes, including a special goose dish that help develop lasting relationships with regional farmers. 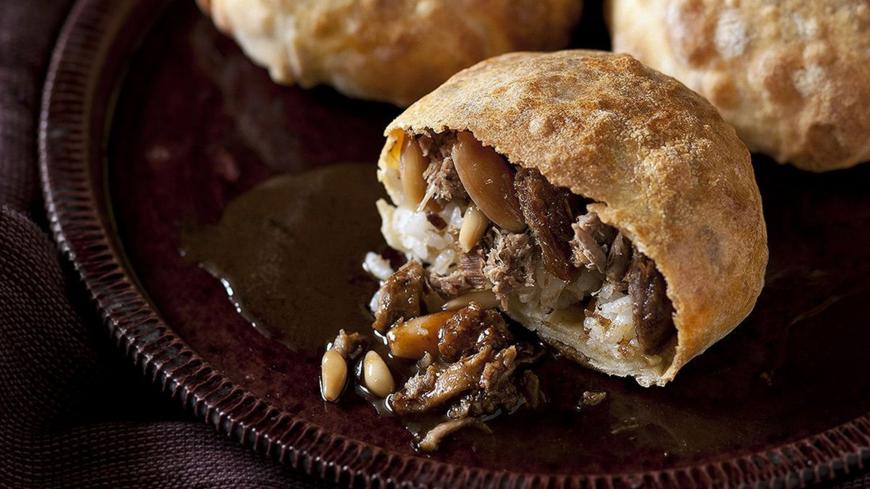 Cankiri Kaz Kebabi, a slow roasted goose dish whose recipe dates back to 1539, is revived by Asitane restaurant in Istanbul, Turkey. - Asitane 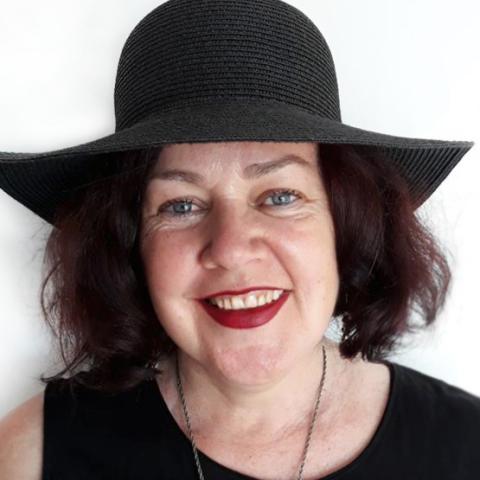 Istanbul has long ignited the imagination of travelers, writers and historians. Minarets pierce the skyline, the call to prayer echoes off the clouds and the tantalising smell of food dances on the waves of the Bosporus. With a culinary tradition going back hundreds of years, visitors aren’t short of choice — from street food to restaurants at the high end. For those who want to dine like a sultan, a restaurant right next to an old Byzantine church brings old Ottoman recipes to the table.

Located near the Chora Church in Istanbul’s historical Fatih district, Asitane is the brainchild of the industrialist father of Batur Durmay, the present owner. Whenever he wanted to treat his foreign guests to a good Turkish meal, he would ask his wife to cook up a feast at home. After many years of cooking business dinners almost weekly, she eventually said enough was enough and urged her husband to open a restaurant. When the complex of buildings surrounding Chora Museum came on the market, the family bought it to house a new restaurant.

From the beginning, the restaurant wanted to feature Ottoman cuisine and so began to look for authentic recipes with the help of a family friend, Engin Turker. They discovered a huge library — including records from famous Ottoman palaces such as Topkapi in Istanbul and those in Bursa and Edirne. They combed through “narh” books (official records designed to keep market prices of staple goods at a certain level so products could not be stockpiled and then sold on the black market for inflated prices), poems, reports from foreign dignitaries who visited the Ottoman courts, tax ledgers and more.

It was no easy task — despite the wealth of information, many dishes were listed under multiple names. Few came complete with exact recipes and those that did were vague when it came to details like cooking techniques, specific steps, ingredients and quantities. Once the Asitane team established what went into particular dishes, they set about the task of making them.

Ottoman food historian Mary Isin told Al-Monitor, “Actually cooking the recipe is the only way of knowing its flavor, texture and working around any gaps in the instructions. These gaps would not have been a problem for readers in the past who knew how the finished dish should taste and look and were familiar with its preparation.”

After an intense period of trial and error, the restaurant opened in 1991 with 18 dishes on the menu. Today, Asitane can host up to 120 people inside and another 130 outside on its summer terrace, while the initial menu has expanded to around 46 offerings. Depending on the season, diners can start with a 16th century almond soup — a tasty melange of cream and ground almonds — follow it with melon stuffed with minced meat, rice, almonds and currants dating to the same century, and finish with a 15th century halva packed with Turkey’s famous Antep pistachios and poppy seeds, drizzled in honey. The guests are then sent home with a small jar of prune jam as a souvenir of the restaurant.

Though each of the recipes have been a challenge, Cankiri Kaz Kebabi, a slow roasted goose dish known to have been served to important guests at a circumcision party in 1539, occupies a special place for Durmay.

The Asitane team traced this recipe through history books documenting palace feasts. The whole goose is simmered in a pot for an hour, then roasted in an oven before the flesh is shredded from the bone. The meat is laid out on a bed of rice pilaf studded with slivers of almond and then wrapped in a sheet of thin, unleavened Turkish bread called yufka. Once the yufka parcel has been cooked to golden perfection, the crisp outer casing snaps open to reveal silky morsels of succulent goose. It’s a taste sensation nearly 500 years in the making.

“You can [only] cook it to the same standard if you have a steady and good quality supplier of geese for the winter,” Durmay explained to Al-Monitor. Initially he obtained geese from breeders in the northeastern Turkish region of Kars, an area famous for them. However, he found the quality was inconsistent and decided to look elsewhere.

In 2009 he saw an ad on the internet from a breeder in Kutahya that simply said "goose" and gave a cell phone number. “I called him up and said ‘OK, I need geese,’ and he said ‘OK, no problem, how many do you need?’ I said I will be needing something like 200, 300 birds for the upcoming winter and he says no problem. Then we get the sample and it’s perfect. [But in the] second shipment, after the first 40-50 birds, he says ‘Sorry, no more.’ I said, ‘What do you mean no more?’”

It turned out that first season had been very mild so the man’s geese had successfully hatched more live chicks than usual. Durmay realized that the breeder needed an incubator but the breeder had no idea what it was. “So we bought a secondhand one and gave it to him and said OK, use this. I sent one of our technical guys to teach him.”

Everything went well until the man’s electricity was cut off due to non-payment. After paying off the debt, Durmay arranged to buy him a diesel generator and have a properly fenced yard built for the geese.

This arrangement has been in place for 10 years now, and at last count the breeder’s flock produced 800 birds for sale. Last winter Durmay bought just over 200 of them, and the other 600 were sold to other restaurants around the country.

“First of all, we have a steady supply and we have first pick of the best quality,” Durmay told Al-Monitor. “Also, if for any reason we go out of business, I won’t have a burden on my soul that he’s out of business. Now he’s selling over 70% of his produce to … other people. Even if I say listen, I’m quitting, I’m going to change the menu, he’ll still be able to continue his business and grow his business for the upcoming years.”

Asitane now follows this principle as closely as possible, allowing small suppliers to expand their reach and the restaurant to serve consistently high quality food. Durmay’s holistic approach to producing Ottoman cuisine means he sees all aspects of the process as equally important, in keeping with Isin the historian’s view that “Although ‘Ottoman cuisine’ often evokes images of lavish palace banquets, even the simplest foods … are part of Ottoman cuisine and worthy of interest and investigation. … It is not so much the dishes and foodstuffs themselves but the society and culture reflected in them that matter.”

A serving of Cankiri Kaz Kebabi is more than just a meal. It is a fusion of the past with the present in a recipe from an Ottoman palace being served in the 21st century as well as a carefully nurtured connection between rural suppliers and a restaurant in the megacity of Istanbul. That’s quite an achievement for a project that started out as Durmay’s mother deciding she’d spent enough time in the kitchen.