Iranian analysts believe the United States and Iran are not headed toward conflict after the attacks on Saudi Arabian oil facilities. 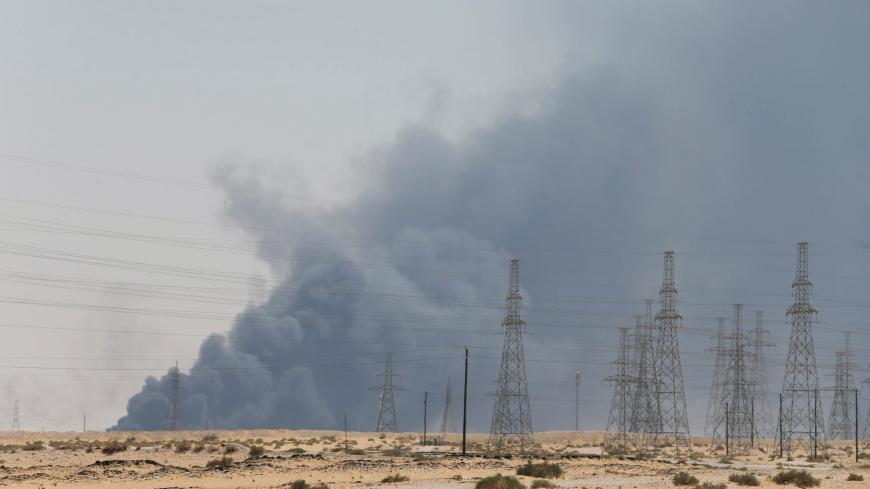 Smoke is seen following a fire at an Aramco factory in Abqaiq, Saudi Arabia, Sept. 14, 2019. - REUTERS/Stringer

Iran's media and government officials believe a military conflict is not imminent between the United States and Iran after drone attacks directed at Saudi Arabian oil facilities caused widespread damage and a disruption in world oil output.

Yemen's Houthi rebels took credit for the attack on the Abqaiq oil-processing facility in the Khurais oilfield. Saudi Arabia and the United Arab Emirates, backed by the United States, have sided against the Houthis in Yemen’s civil war, which began in 2015. US officials claim the Houthis are supported by Iran — a claim Iranian officials publicly deny even as they continue to voice support for the group.

Iran has denied involvement in the attack on the oil facilities. Abbas Mousavi, spokesman for Iran’s Foreign Ministry, said, “[For] five years [now] Yemen has been in a bloody war, and the Saudi coalition, with support from Western countries, has committed widespread crimes against the people of Yemen.” Mousavi added, “It’s natural that the people of Yemen and its military would show a reaction.”

Mousavi added, “The Islamic Republic has stated that it will defend the people of Yemen and their rights, but to attribute these defensive actions (drone attacks) to Iran is a big lie.” He said Western countries make such accusations against Iran in order for countries like Saudi Arabia, which depends on the United States militarily, to feel secure, adding that such countries have the backing of the United States.

Trump did not buy the Iranian denial, tweeting that Iran shot down an American drone it said was in their airspace but adding this was a “very big lie.” He continued, “Now they’re saying they had nothing to do with the attack on Saudi Arabia. We’ll see.”

Despite the increase in tensions, Iranian media and government officials do not believe a military confrontation with the United States is imminent. Rather, most officials believe Washington has more cynical objectives in ratcheting up tensions with Tehran. An article in Javan online, which is close to the Islamic Revolutionary Guard Corps, wrote, “America is not after its threatening goals against Iran, but it is trying to secure at least three economic goals: increasing its influence on world oil markets, selling more weapons to Saudi Arabia with the excuse of ensuring its security, and finally, decreasing the value of Aramco — which Saudi Arabia would like to take public.” 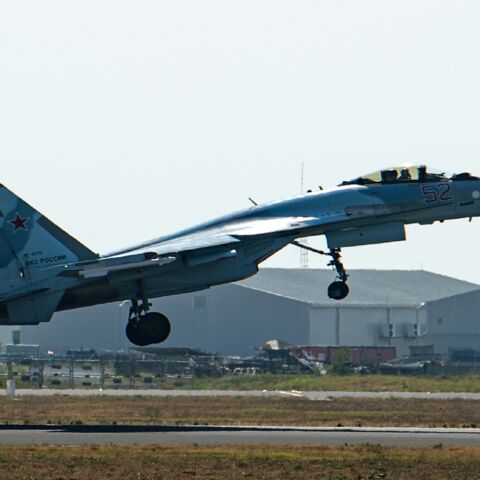 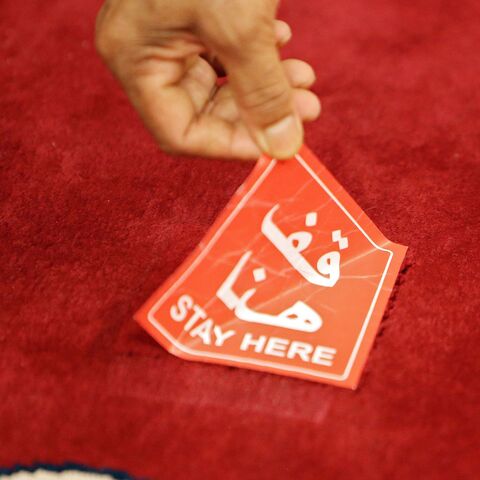 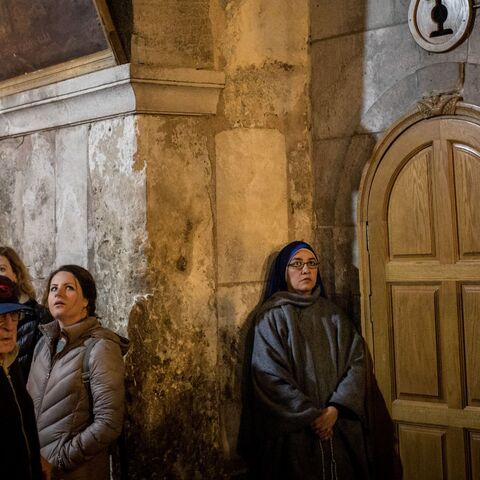