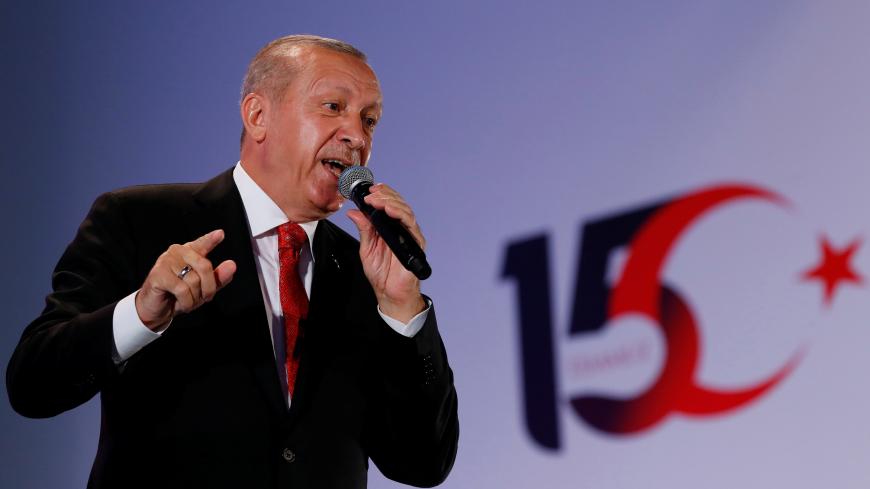 Speaking on the 100th anniversary of the Sivas Congress, which laid the groundwork for Turkey’s independence, President Recep Tayyip Erdogan said it was unacceptable for nuclear-armed countries to prevent Ankara from developing nuclear weapons.

“Several countries have missiles with nuclear warheads, not one or two. But we can’t have them. This I cannot accept,” Erdogan told an audience of his supporters including Justice and Development Party members late Wednesday evening.

“There is no developed nation in the world that doesn’t have them,” he added, though just nine countries currently posses nuclear arms capabilities: the United States, Russia, United Kingdom, France, China, India, Pakistan and, though technically unconfirmed, Israel and North Korea.

The speech caused wide-ranging speculation over Erdogan’s intentions, but analysts expressed doubts the rhetoric would lead to a Turkish nuclear weapons program. Turkey was an early signatory to the Non-Proliferation Treaty, which forbids the development of nuclear weapons, and also benefits from protections against nuclear attacks as a member of the North Atlantic Treaty Organization.

Instead, Erdogan was believed to be highlighting unfairness in the global security regime, in which he has long stated Turkey should play a more prominent role as the nation develops stronger defense relations with non-NATO countries such as Russia and China. Last night, Erdogan noted that Israel's nuclear program poses a threat to the region, implying Turkey should be afforded similar capabilities.

While such rhetoric signals shifting global ambitions, little change is expected in Turkish policy as the nation remains a member of the NATO alliance, according to Sinan Ulgen, the chairman of the Istanbul-based Centre for Economic and Foreign Policy Studies and co-editor of the 2015 book, “Turkey’s Nuclear Future.”

“It’s a message that is heavily loaded with populism,” Ulgen told Al-Monitor. “This time around he went a step further, insinuating that Turkey was making preparations, yet in the overall security context it is difficult to imagine Turkey going down this path and acquiring its own nuclear deterrent.”

Ulgen said nuclear arms could be a source of national prestige, but Turkey has few incentives to pursue an indigenous program as it remains under the NATO nuclear defense umbrella and few state officials would be willing to invite the long-term economic hardships that would result from breaking global non-proliferation accords.

“It would require alienation from Turkey’s current security partners and from the international community, as we have in the case of Iran, so I think that path is very unrealistic,” Ulgen said. “Turkey has no defendable national security rationale for the weapon.”

Erdogan’s speech comes as the nation gradually acquires recently purchased Russian S-400 missile defense systems. Though US sanctions have yet to be applied for the missiles, their purchase led to the removal of Turkey from the NATO F-35 fighter jet program and raised questions over Turkey’s changing role in the alliance.

Strict adherence to non-proliferation treaties means that Turkey also lacks the infrastructure and expertise to develop nuclear weapons as well as delivery mechanisms. The Turkish government is currently building a nuclear power plant in Akkuyu, along its Mediterranean coast, with Russia’s state-owned Rosatom energy company. Yet the plant’s fuel cycle will be managed by Rosatom, and spent nuclear materials will be sent to Russia, preventing the possibility of indigenous proliferation for weapons purposes.

Aaron Stein, director of the Middle East program at the Foreign Policy Research Institute, agreed that Erdogan’s hints of nuclear arms acquisitions were unrealistic but said they signaled a wider shift in the country’s orientation.

“It’s indicative of how the rails have come off in Turkey,” Stein told Al-Monitor. “It’s just him at the top of the policy-making pyramid.”

“I’m sure this caught some people in the [Turkish Foreign Ministry] off guard,” Stein continued. “It’s not serious as in they’re going to start building nuclear weapons tomorrow, but serious in that they think the norms Turkey had historically ascribed to no longer matter and the country should be consulted in creating new norms as a global power.”

Stein said that while the nation would likely remain in NATO, Turkish interests have increasingly been given prominence over alliance interests as Erdogan seeks to level the playing field in global security. He also noted Erdogan’s more passive rhetoric regarding China's treatment of Turkic Uighurs, which in the past he strongly condemned, as evidence of realignment in Turkish foreign policy.

The same is true for increased Turkish-Russian collaboration, highlighted by Erdogan’s recent visit to Moscow, where he joked with President Vladimir Putin about buying Russian fighter jets. Stein said last night’s statements are in line with Erdogan’s oft-repeated mantra “The world is bigger than five,” in reference to what the Turkish president believes is the unjust exclusivity embodied by the five permanent members of the United Nations Security Council.

“He is choosing to ascribe to a foreign policy that is more non-aligned in orientation and in rhetoric than at any time in Turkey’s past because he wants to be non-aligned,” Stein told Al-Monitor.

He added, “This is the cost of his neutrality. It’s being able to do whatever he wants without having to factor in the West, because they do not think the West will remain the most powerful entity on the planet for the long haul. They are probably accurate in that.” 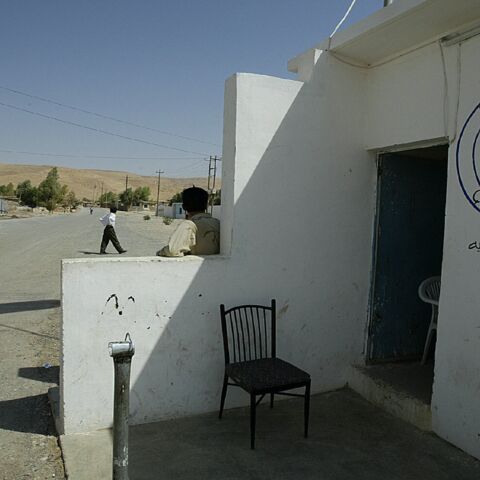 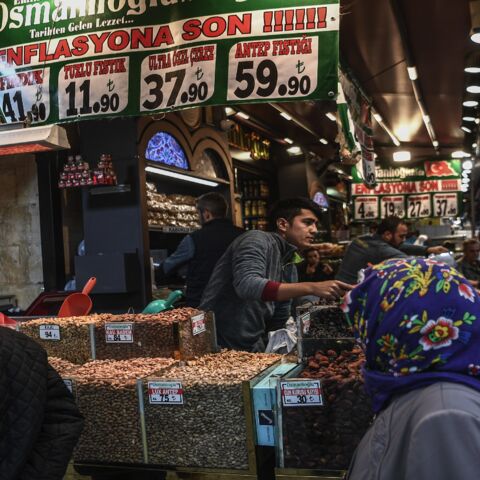