An Egyptian delegation visited the Gaza Strip to stabilize the truce between Hamas and the Israeli government in light of recent tensions. 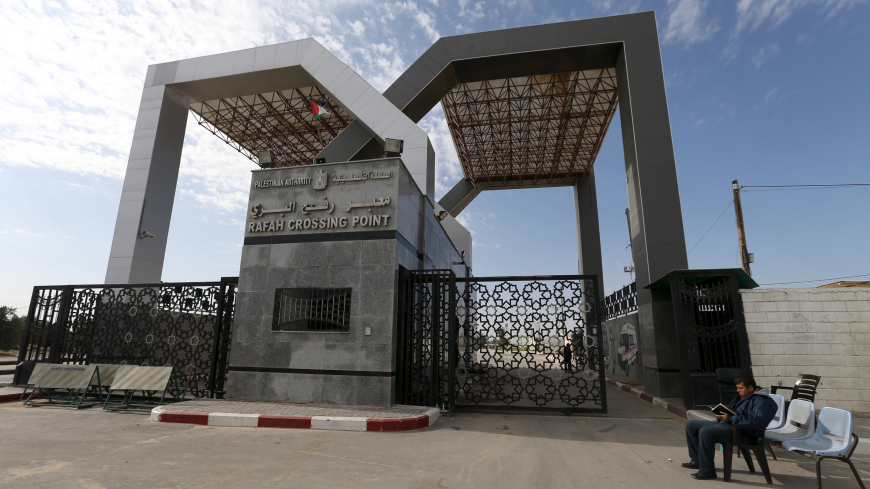 CAIRO — An Egyptian delegation led by Gen. Ahmad Abdul Khaleq, head of the Palestinian file within the General Intelligence Service, left the Gaza Strip Sept. 9 after talks with Hamas and other Palestinian groups. The two-day visit aimed to defuse tensions with Israel.

According to Sky News Arabia, the talks focused on ways to alleviate the suffering of Palestinians in the Gaza Strip, facilitate their travels across the Rafah border crossing with Egypt and secure the border with Egypt.

Tensions have been running high at the border between Gaza and Israel since August. Most recently, on Sept. 11, the Israeli army shelled Hamas positions in Gaza in response to rockets launched from Gaza toward Israel.

The exchange of cross-border fire between Israel and Hamas came as Israeli Prime Minister Benjamin Netanyahu announced Sept. 10 his plan to annex the Jordan Valley in the West Bank and the north of the Dead Sea should he succeed in the Sept. 17 elections.

The accruing tensions between Palestinian groups and Israel threaten the truce that Egypt brokered between Hamas and Israel on March 25.

Since 1948, Egypt has been interested in the Palestinian cause. Over the past five decades, Egyptian leadership has sought to find legal support to restore peace and to establish a Palestinian state acknowledged by the UN. Egypt has also sponsored the Palestinian-Palestinian dialogue, which it hosted in Cairo in 2002, and it has been providing financial and humanitarian aid to Palestinians, in addition to its efforts to reduce tensions between Hamas and Israel, according to the Egypt State Information Service website.

Tarek Fahmy, the head of Israeli and Palestinian studies at the National Center for Middle East Studies in Cairo, told Al-Monitor, “Cairo sent a delegation to restore the understandings previously agreed upon by both sides and bridge the gap between the vision of Hamas and that of Israel so as to reinforce the truce. Additionally, Cairo is trying to push Hamas to secure the shared borders and to convince Israel to give Hamas incentives for preserving the truce. Such incentives could include facilitating the exchange of economic goods and opening the crossings between Gaza and Israel.”

Fahmy said, “Throughout the recent talks, Cairo sought, as part of its national duty, to restore the balance between Hamas and Israel. Yet neither Israel nor Hamas and Palestinian groups have the political will to do so. Each side pressures the other to gain advantages while talks to reinforce the truce are held.”

He added, “The Palestinian people and their leadership greatly trust Egypt, as Cairo has always tried to maintain stability to steer both parties away from armed conflict and protect its national security through securing the border with Gaza.”

He pointed out that efforts are taking place at high official levels, although some regional parties are trying to sabotage them. “The statements of Qatari Ambassador Mohammed al-Emadi claiming that Egypt has the Gaza Strip under blockade is one example of such sabotage attempts," Fahmy said. "Such claims are false since Israel, not Egypt, is the one imposing a blockade on Gaza.”

In a Sept. 9 interview with Al Jazeera English TV, Emadi, who also chairs Qatar’s Gaza Strip Reconstruction Committee, was critical of Egypt’s role in Gaza. He accused Egypt of supporting “the blockade policy that Israel has imposed on Gaza” and of benefiting from the Palestinian internal divisions and the blockade.

Meanwhile, on Sept. 11, the Democratic Front for the Liberation of Palestine (DFLP) criticized Emadi’s statements as being “in bad timing and useless in terms of pushing for unity.”

Ramzi Rabah, a member of the DFLP political bureau, told Al-Monitor, “As far as I know, Emadi’s statements are insulting to Palestinians and Egyptians. I am surprised they came from a Qatari ambassador.”

Israel and Hamas have engaged in three wars since 2008. Israel withdrew its forces from Gaza in 2005, and, two years later, Hamas took power, after which Israel imposed a blockade on the Gaza Strip.

Mustapha Kamel al-Sayyid, a political science professor at the University of Cairo, told Al-Monitor that Israeli Prime Minister Benjamin Netanyahu is "trying to reap political gains through his military action against Hamas, especially [in light of] the Israeli general elections, and he is worried about not having the majority.”

He said, “Egypt has been continuously trying to broker a long-term truce between Hamas and Israel as a first step toward reconciliation. I think this is unlikely. Yet such efforts are important since the people in Gaza are the ones paying for this clash.”

Sayyid added, “The success of the Egyptian government in maintaining a truce depends on the willingness of Palestinian parties, namely Hamas and Fatah, to reach an agreement since Israel benefits from their division and is not interested in good ties between both parties.”

Concerning Emadi’s statements, Sayyid said, “It is normal for the Egyptian government to be concerned about its national security in light of the instability in Gaza. The Rafah crossing between Egypt and Gaza does not allow the passage of aid. So, most of Gaza’s needs are exported through Israel. This means that if there is a blockade, it is the responsibility of the Israeli government, not the Egyptian one.” 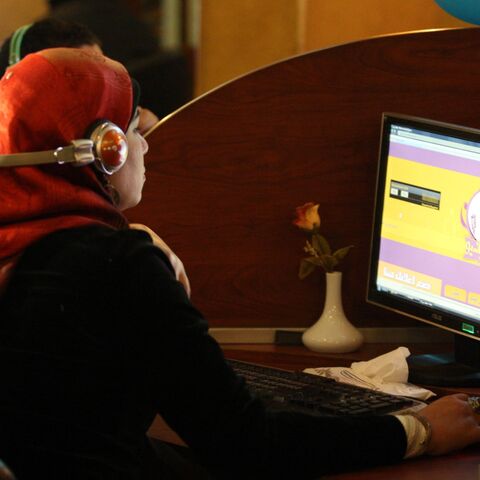 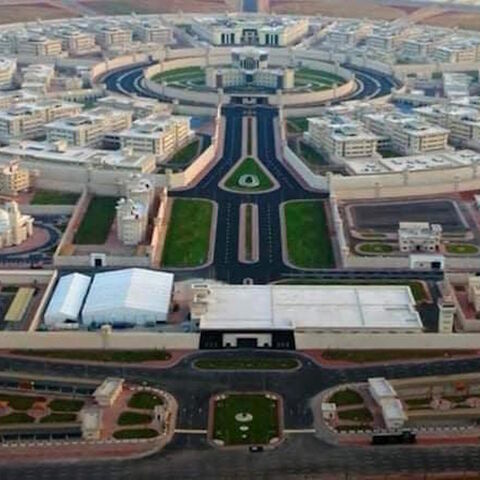