Israel seems to believe Qatar's deep pockets can help calm prevail in the Gaza Strip by alleviating some of the suffering there. 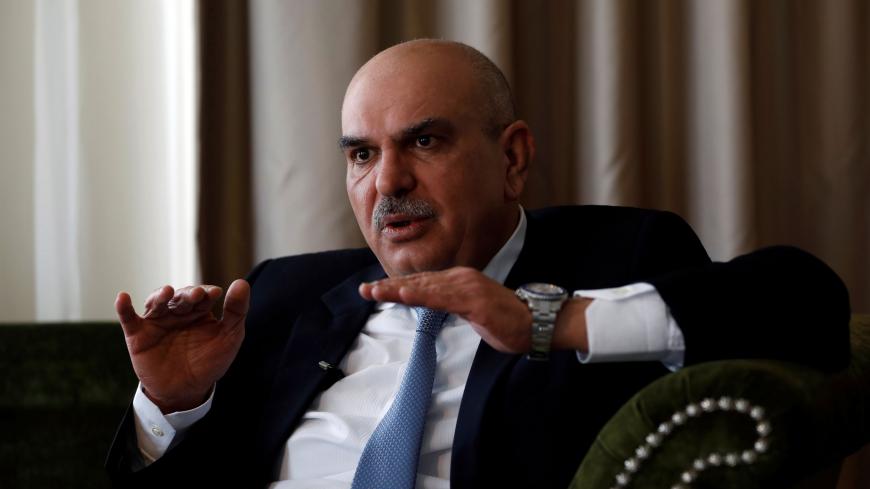 GAZA CITY, Gaza Strip —Qatar has agreed to provide more funds to the Gaza Strip after meeting with Israeli representatives.

Israel’s Kan channel reported the meeting Feb. 26, days after cross-border violence erupted Feb. 23 when the Israeli army killed a Palestinian man in the southern Gaza city of Khan Yunis. A precarious calm prevailed after midnight the next day.

A day before, Emadi had met with Yahya al-Sinwar, Hamas' leader in the Gaza Strip, to discuss ways to improve the woeful living conditions in the besieged enclave. The two men also discussed providing more facilities and a gas line for the enclave’s power station.

According to a Hamas statement, Qatari officials agreed to pay out $12 million to 120,000 vulnerable families and allocated $2 million to help 500 young men get married. Qatar also agreed to disburse another $2 million to restore the homes of poor families, in addition to $1 million for university students to pay tuition and obtain degrees.

Hamas spokesman Hazem Qassem confirmed to Al-Monitor that the recent Qatari grant is designed to help alleviate Palestinians' suffering under Israel's siege of the Gaza Strip. “These measures were agreed upon with Israel through mediators within the scope of what is known as the truce understandings,” he noted, expressing Hamas’ appreciation for the support.

Asked if Hamas requested the new grant, he said, “Hamas is exerting all possible efforts to provide more support to our people in Gaza.”

He pointed out that Qatar confirmed its continued support for the Gaza Strip through various projects. “Helping young Gazans get married or obtain university degrees widens the scope of the categories benefiting from this grant. The grant targets the various vulnerable sectors in Gaza, especially those that have been exhausted by the Israeli siege and the sanctions of the Palestinian Authority."

Qassem added, “We believe that the grant is one of several measures to [ease] the blockade. We want the siege on the Gaza Strip to be completely lifted and to ensure freedom of movement for individuals and goods to and from the Gaza Strip.”

Asked how long Hamas would remain dependent on Qatari money to improve the situation in Gaza, Qassem said the Qatari grant is offered to the Palestinian people in Gaza and not to Hamas. “The grant is an agreement between mediators and Israel. Mediators are required to ensure the Qatari aid’s continuity, regardless of the nature of the next Israeli government. Hamas does not care about the form of this government; it only cares about the lifting of the blockade imposed on the Gaza Strip.”

Tayseer Mohsen, a political science professor at Al-Azhar University in Gaza, told Al-Monitor that Israel has not implemented the truce understandings because Netanyahu feared he would face criticism by rival parties as the elections approached. Mohsen said, “Netanyahu wants to neutralize Gaza by meeting the life demands of the Gaza Strip and gradually lifting the blockade to reach a long-term truce agreement. Meanwhile, [Blue and Whit leader Benny] Gantz wants to reach that agreement after a strong military strike on Gaza.”

Mohsen said the Mossad director's meeting with Qatari officials follows Israel’s inability to rein in incendiary balloons and shells fired from Gaza. “A quick agreement with Hamas through the Qatari mediators was imperative. Hamas has already expressed its demands for an increase in the Qatari aid, and the response was the outcome of Emadi's last meeting with Sinwar.”

He said the deal Qatar intends to conclude with Hamas is mostly economic. “However, there are indications of a possible political-economic deal consisting of a long-term truce agreement between Israel and the Gaza Strip,” he said. “This is all the more true if reconciliation [with Fatah] remains stalled, as Hamas cannot stop exerting efforts to revive Gaza.”

A expert in Israeli affairs, Muhammad Khalil Musleh, told Al-Monitor the Qatari-Israeli meeting “and easing the crisis on the Hamas movement are linked to Israel’s interest."

He added, "This is also linked to the US Mideast peace plan aimed at establishing a mini-state in Gaza. There is an inclination inside Israel toward a long-term calm agreement with Hamas. Neutralizing the Gaza Strip would allow Israel to focus on controlling the West Bank."

Commenting on the Egyptian and Qatari role in relation to the truce understandings, he said the wishes of Israel and the United States may have contributed to the freezing of sorts of the conflict between Qatar on the one hand and the quartet of Saudi Arabia, the UAE, Egypt and Bahrain on the other. “Egypt's interests conflict with Qatar's interference in the Palestinian case. Although the Qatari intervention seems only financial, there are political trump cards that Qatar is playing under the table.”

Mohsen said he believes Egypt is unwilling to have any other country get involved in the Palestinian situation, but since it can't pay the financial aid for Gaza, it has accepted Qatar’s role. But there is no coordination between them.

Mohsen added, “Israel would reap the benefits of any calm with the Gaza Strip.”

Writer and Gaza-based political analyst Hani Habib told Al-Monitor that Israel’s meeting with Qatar early last month is closely related to the resumption of the marches of return along the border slated for the end of March and aims to tame potential escalating violence.

“The goal of renewing the grant and offering care for young people is to help Hamas stabilize its authority in the Gaza Strip,” Habib said.

Qatar's efforts aim more than ever to improve the conditions in the Gaza Strip, and to sideline it from the region’s events. He added that Qatar’s involvement in the Palestinian issue, particularly in Gaza, puts it at the forefront of efforts to normalize relations with Israel in the region. Qatar has become an important political coordinator with Israel, through Emadi’s meetings with the Israelis.

Musleh said he thought Qatari support for Hamas would continue, as long as there is Israeli approval, in the bid to achieve calm. He stressed that Hamas is using the funds to alleviate the harsh economic conditions in the coastal enclave. Hamas is also using Gaza as a trump card for negotiation and political survival.

“Hamas is seeking to develop its international relations with the whole world. Its success depends on its political project, provided it is approved by Israel,” Musleh said.

Meanwhile, although violence between Israel and Hamas does keep flaring up, Qatar's money is seen as playing a role in preventing this from getting out of hand. “The Qatari funds will keep flowing to Gaza, as long as there are clashes,” Mohsen said. 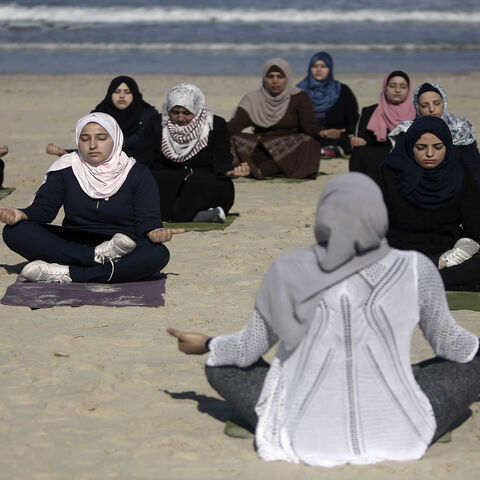 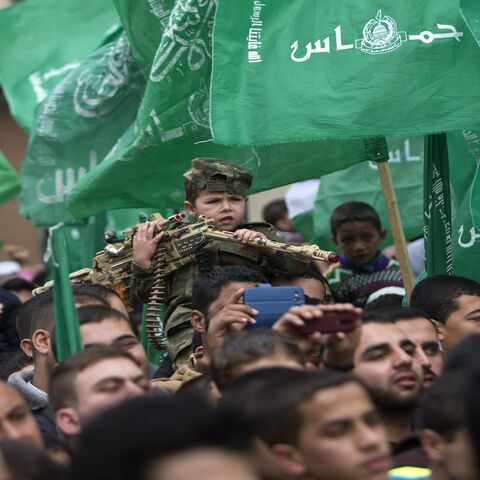 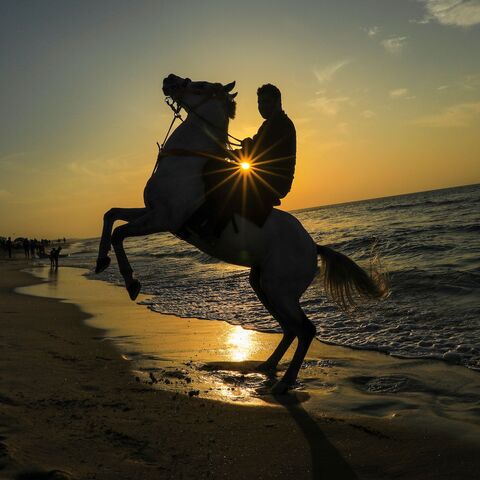