What is behind Likud mayors’ secular moves?

Are the secular initiatives — operating buses on the Sabbath — by the mayors of Ramat Gan and Modi'in, both from the Likud, meant to neutralize Avigdor Liberman’s claim that the Likud is bowing to the ultra-Orthodox? 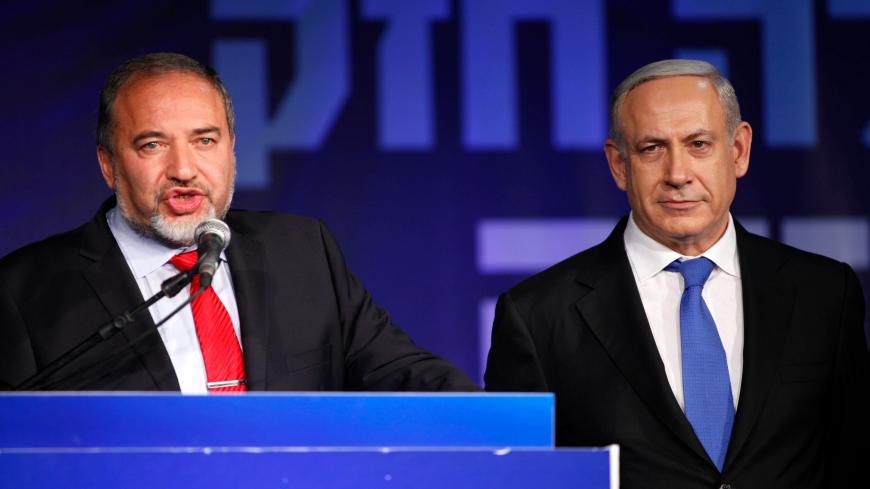 Issues of diplomacy and national security such as the Iranian nuclear threat are Prime Minister Benjamin Netanyahu’s preferred battlefield during election campaigns. But in the current campaign another agenda is ruling the day for now: issues of religion and state, which isn't in Netanyahu’s comfort zone. The man who dragged him there is Avigdor Liberman, chairman of Yisrael Beitenu, who refused to join the coalition Netanyahu was forming if the enlistment law was not passed in its original form, and thus led to the dispersal of the 21st Knesset and to new elections in September.

On July 15, the alleged details of the coalition agreements between Netanyahu and the ultra-Orthodox parties were reported. These agreements had been reached after the April 9 elections and before the 21st Knesset was dispersed. According to the report, Netanyahu agreed that allowing a permit for public works on the Sabbath would be coordinated with the Chief Rabbinate and that a softer version of the enlistment law, favored by the ultra-Orthodox parties, would be implemented.

Netanyahu denied the report with unusual haste, as it is important for him to negate Liberman’s claim that accuses him of bowing to the ultra-Orthodox in order to hold on to power. Netanyahu did the same when Minister Bezalel Smotrich (United Right party) said in an interview that the ideological goal of his party is a state run by Jewish law (Halakhah). “The State of Israel would not be a Halakhah state,” Netanyahu then responded June 3.

Liberman is targeting the secular right-wing voter, who agrees with Netanyahu’s foreign policy positions but does not like his alliance with the ultra-Orthodox, and thus attacking Netanyahu precisely at this spot. This approach has yielded Liberman political success, at least in the polls: from five mandates that he got in April’s election to 10 mandates in a Channel 12 poll July 16.

The significance of such a result, to the extent that it would actually happen at the ballots, is dramatic. Netanyahu again would not be able to form a right-ultra-Orthodox government, and Liberman, as the decisive factor, could impose a national unity government. Therefore, Netanyahu is trying to hurt Liberman in a variety of ways, like establishing a large campaign office for Russian-speaking voters, Liberman’s natural audience, and in quiet support for “secular” projects of Likud mayors.

Mayor of Ramat Gan Carmel Shama-Hacohen, a fomer Knesset member from the Likud, recently passed a resolution in his city by which the municipality would operate two bus lines on Saturdays from Ram Gan to the beach and other leisure destinations. The service will start operating this coming weekend, on July 19.

At the same time Haim Bibas, the mayor of Modi'in and a powerful figure in the Likud, announced a similar move — busing youths from his city to leisure destinations and the beach on the Sabbath.

Preceding them was Mayor of Tiberias Ron Kobi, who has tried for some time to give his city’s secular residents a Sabbath public transportation service but hasn’t managed to get a majority in the city council. On June 16, Kobi announced his intention to run for the Knesset in a new party he established called “The Secular Right.” Kobi is targeting the right-wing secular voter, i.e., he is going head-to-head with Liberman and Yisrael Beitenu. Kobi has a warm relationship with Likud Knesset members and ministers, and, among other things, has met with Netanyahu. He has directly attacked Liberman on various occasions, which suggests that he is coordinating with the Likud in an attempt to chip away at Liberman, who has already called him “Netanyahu’s straw candidate.”

Are Shama-Hacohen and Bibas also coordinating with Netanyahu? In a conversation with Al-Monitor, Shama-Hacohen said that the move was his independent initiative for the sake of his city’s residents and that it was done with the approach of including all of the needs and sensitivities of residents. Thus, the Sabbath bus will not pass near religious population centers and synagogues.

Even if there is no direct coordination between Netanyahu and Shama-Hacohen, it seems that Netanyahu helped him pass the resolution in the city council. Ramat Gan’s municipal coalition includes members of Shas, and surprisingly Shama-Hacohen gave them the freedom of voting, i.e., the option of opposing the resolution. And so it happened that their opposition did not prevent the passage of the resolution. They themselves did not resign from the coalition, and the response of Interior Minister and leader of Shas Aryeh Deri was measured. He did not try to apply his authority as interior minister against the resolution and only released an announcement of condemnation and a call on ultra-Orthodox party leaders to gather and discuss the new situation. Such a gathering has not happened yet.

With Bibas the question is even more interesting, because he is identified with Netanyahu and considered close to him. While Bibas characterizes the buses on the Sabbath as a response to the needs of the youths during summer break and not as a move meant to provoke or make a political statement, a Likud minister told Al-Monitor that it is not possible that Bibas made this move without at least notifying the prime minister in order to prepare him and even to get his agreement. According to the minister who spoke on condition of anonymity, the fact that it is Likud mayors who are suddenly making “secular moves” that unsettle the status quo regarding religion and state neutralizes Liberman’s claim that the Likud bows to the ultra-Orthodox.

The ultra-Orthodox are also cooperating with the Likud on this issue, but in a different way: They are simply not loudly protesting these moves and not debating Liberman, to lower the flame of the religious battles. Recently, Deri was interviewed by the Russian-language TV channel, Liberman’s home court, and spoke of his desire to reach agreements on religion and state with the goal of not imposing religious legislation. The ultra-Orthodox leaders of Ashkenazi background, Knesset member Moshe Gafni and Deputy Health Minister Yaakov Litzman, have not taken to the barricades either and made do with a condemnation of Shama-Hacohen.

In the meantime, Netanyahu has not managed to reduce Liberman’s strength, but Likud members told Al-Monitor that as the election date nears and the public realizes that Liberman’s warnings about a Halakhah state are “fake,” he will shrink back to his real size and Netanyahu will be able to form a right-ultra-Orthodox government without Liberman. 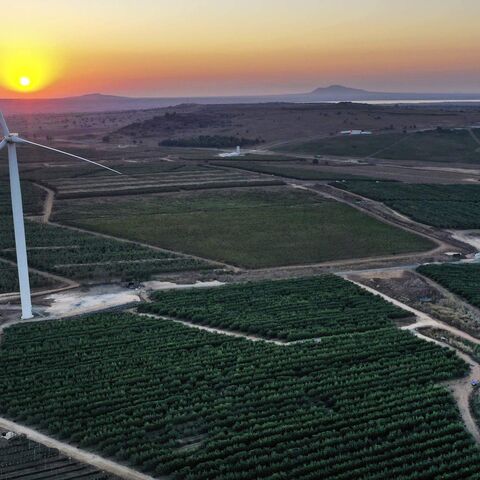