Iran is expressing full determination to enter a "second phase" in reducing its commitments under the nuclear deal as it perceives European moves to protect the pact as insufficient. 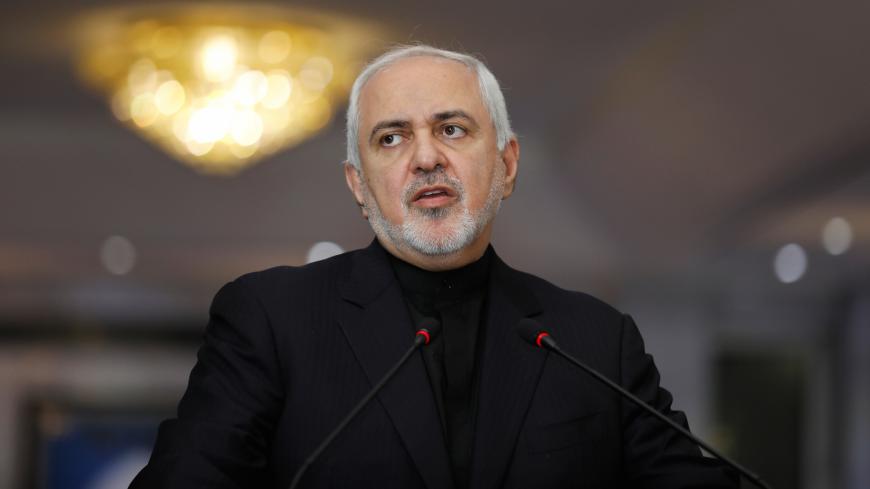 "The European measures have been insufficient … and the Islamic Republic will proceed with the second phase of reducing its commitments," said Iran's Foreign Minister Mohammad Javad Zarif July 1, after he officially confirmed that his country's stockpile of low-enriched uranium had exceeded 300 kilograms, a level set by the 2015 nuclear deal formally known as the Joint Comprehensive Plan of Action (JCPOA).

Zarif also announced that the same holds true for Iran's heavy water supplies, revealing that the reserve is already past the 130-ton limit, which Iran had been observing under the deal. The "second phase" Zarif warned about is the stage at which Tehran will push the scope of its uranium enrichment beyond 3.67%. That's one in a series of measures the Islamic Republic has decided to take against what it laments as European signatories' inaction in protecting the accord after US President Donald Trump unilaterally pulled his country out of it and triggered the resumption of secondary sanctions on Iran.

Zarif, however, added that Iran's moves are "revocable" if the Europeans fulfill their responsibilities. "If not — under Article 36 of the JCPOA — we reserve the right to implement our decisions, which are guarantees enshrined in the JCPOA."

As a July 7 deadline set by Iran for the European side looms large, the latter has been trying to finalize the implementation of the long-awaited Instrument in Support of Trade Exchanges (INSTEX), a channel meant to ease Iran's trade and help it sidestep US sanctions. Still, the launch of the mechanism has done little to appease the Iranians. "INSTEX was a preliminary step for Europe to honor 11 key commitments. They failed to honor them, and it [INSTEX] is being operationalized only after 14 months," Zarif said, noting that INSTEX will make no sense without those obligations, among them a return of Iran's oil revenues.

"The mechanism does not amount for even one-tenth of the European obligations," stated hard-line daily Kayhan. "What Europe had pledged was guarantees on Iran's crude sales and a flow of oil revenues through INSTEX, not a humiliating 4-million-euro credit line," the paper wrote in a strongly worded editorial.

Despite sharing outrage at Europe's handling of the JCPOA, Iran's rival political camps seem to be at odds when it comes to the question of "to stay or not to stay" in the accord. Ali Akbar Farazi, a veteran diplomat and former ambassador with links to Iran's Reformist Movement, argues that by maintaining the deal, Iran will continue to "isolate the United States" in the international sphere. "The US is seeking to project Iran as the violator of the JCPOA," he told Arman daily, indicating that Tehran needs to force failure upon that attempt.

At the other end of the spectrum, the hard-line camp has been more than exulted by the latest Iranian measures in breach of the nuclear deal. "Iran cracks open the JCPOA ceiling," read a headline from ultraconservative Javan. The paper represents the section of Iran's political elite who contend that the nuclear deal was but a tremendous loss that cost Iran its thriving nuclear technology.

Representatives from the Islamic Republic and the European sides are now likely to convene ahead of the July 7 deadline, perhaps for a last-minute diplomatic breakthrough amid an apparent deadlock, where Europe is waiting for Iran's next steps and Tehran is deciding those steps based on how Europe responds to its demands.