Not having faced a direct threat from Iran in the last few decades, the position of Oman, Kuwait and Qatar in the current tensions with Iran is that of peaceful negotations, rather than military intervention. 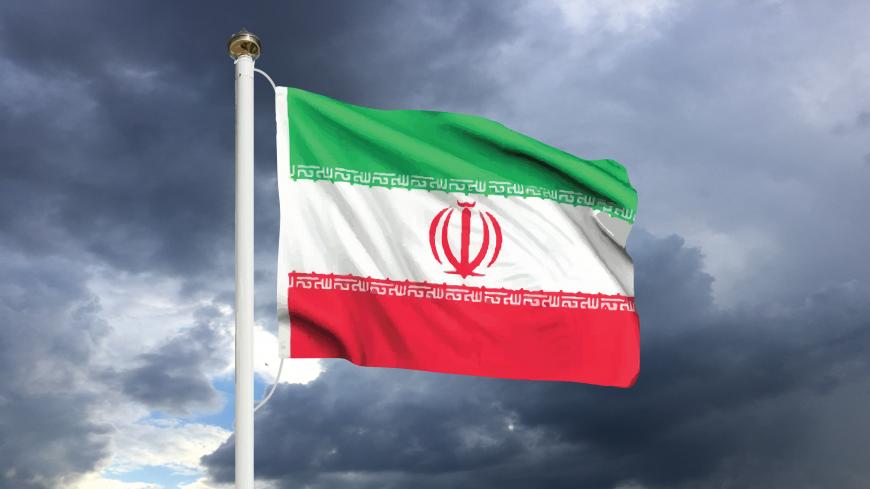 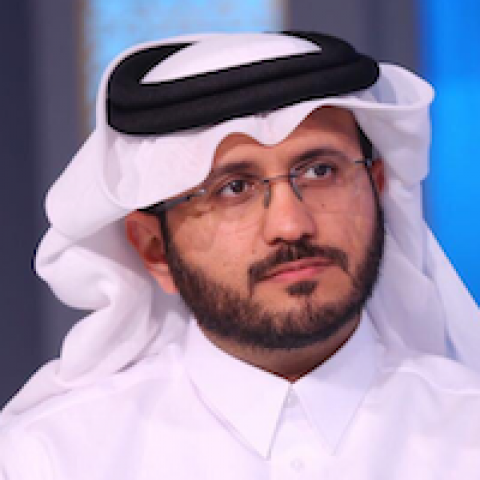 As news broke that US President Donald Trump stopped a military strike on three Iranian targets June 21, the region came face to face with the prospect of war. Now, with the United States threatening even more sanctions and Iran breaching the 2015 nuclear deal in response to Washington’s withdrawal, there is very little consensus over how to deal with this escalation among the Gulf states.

Although Trump has also stated that “there is absolutely no time pressure on resolving the dispute,” the Europeans have doubled down on their own efforts to activate their workaround to avoid US sanctions in trade with Iran, the Instrument in Support of Trade Exchanges (INSTEX). Meanwhile, the Arabian Gulf countries, where the brunt of any escalation will be strongest, are in disagreement on how to deal with Trump’s hesitant policy on Iran. Saudi Arabia and the United Arab Emirates (UAE) have supported Washington’s “maximum pressure" campaign, while Oman, Kuwait and Qatar have a different approach to the conflict.

On May 19, Saudi Foreign Minister Adel al-Jubeir strongly criticized Doha and called on Qatar to “choose sides,” and the Saudis seemed uneasy about the Omani statement after the attacks on Abha airport by the Houthis that stopped short of condemning the attacks. On the other hand, the Qataris and Omanis are actively working on de-escalating the situation. On May 20, Omani Foreign Minister Yusuf bin Alawi traveled to Tehran to meet with his counterpart Mohammad Javad Zarif. Before that, news reports by many sources — including the Qatari-owned Al Jazeera network — also placed Qatari Foreign Minister Mohammed Bin Abdulrahman Al Thani in Tehran around mid-May, both visits were later attributed to mediation efforts. In addition, the Qatari foreign minister voiced concern over the Saudi and Emirati policy of actively supporting escalation in the region in two consecutive interviews on Al-Arabi and Al Jazeera on June 2. Furthermore, Qatar has officially submitted reservations over the final communique of the urgent summit called for by the Saudis to show solidarity after the attacks by the Houthis on Saudi soil and the Fujairah tanker attacks.

While the Trump administration is seemingly hesitant about its hard-line policy on Iran, speaking about military action at times and offering a no strings attached olive branch at others, Saudi Arabia, the UAE and Bahrain have made countless statements in support of harder action on Iran and have used inflammatory language and even resorted to organizing a three summit gathering in Mecca during Ramadan to rally Gulf Cooperation Council, Arab and Islamic countries against Iran. On the other hand, Oman, Kuwait and Qatar have voiced concern over stability and security in the region throughout the escalation and are actively participating in mediation efforts between the United States and Iran. This divide, however, is not solely a result of recent developments, rather it is structural in the dynamics of intra-Gulf and Iranian-Gulf relations.

To better understand the divide in the Gulf regarding Iran, one can identify the historical difference in the dynamics of the relationship between Iran and Saudi Arabia, the UAE and Bahrain on the one hand and Oman, Kuwait and Qatar on the other. This division is, among other factors, based on a difference in threat perception toward Iran. While there was always animosity between Iran and the Saudi bloc over regional rivalry and security concerns, for Oman, Kuwait and Qatar, Iran has actually at times been a security solution and the balance between Iran and Saudi Arabia has guaranteed the sovereignty and independence of these three countries.

“The nature of politics in these three countries that relates to the nature of their leaderships is more rational and based on a cost-benefit analysis,” said Lulwa al-Khater, spokeswoman for the Qatari Foreign Ministry, explaining the difference in the decision-making process between the two blocs. Speaking to Al-Monitor, Khater noted that the three countries have a serious concern over the prospect of war in the Gulf. “These countries' concern over war is clearly justified when thinking of economic development and ambitious projects,” she added.

A review of recent history shows clearly how Iran was able to build working relationships with Oman, Kuwait and Qatar. When it comes to Oman, while the Saudis were funding the Dhufar rebellion against the sultan in the early 1960s, the Iranians offered military support to the Omani government contributing to the regime survival. Iranian cooperation in crushing the Dhufar rebellion attributed to the creation of the environment for positive and collaborative relations between Oman and Iran even after the “Islamic Revolution,” resulting in Oman running back-channel diplomacy between the Iranians and the United states during the negotiations over the Joint Comprehensive Plan of Action (JCPOA) signed in summer 2015.

When it comes to Kuwait, even though it and other Gulf states including Saudi Arabia supported Iraq in the eight-year war between Tehran and Bagdad, Iran rejected the Iraqi invasion of Kuwait and encouraged the Syrian regime to join the international coalition led by the United States, changing the threat perception of Kuwaitis dramatically.

Abdullah al-Shayji, a professor of political science at Kuwait University, told Al-Monitor, “The approach of the emir is that Kuwait should not take sides in the disputes of the Gulf as was apparent in the Qatari issue. Moreover, Kuwait might play the role of mediator between Iran and the Gulf countries or the United States, which mandates an unbiased position by Kuwait.”

As for Qatar, its independent foreign policy has caused repeated disputes with Saudi Arabia. These disputes were most visible during the 1996 coup attempt supported by the Saudis, the 2014 severing of diplomatic relations and the 2017 blockade of Qatar. On the other hand, Qatari-Iranian relations have always been stable. Most notably Qatar received the support of Tehran both during the 1996 coup attempt and more substantially during the recent blockade, offering Iranian seaports and airways for use by the Qataris. “The shared gas field with Iran and the fact that Iran provided Qatar with sea and air routes after the blockade are factors that Qatar takes into account in dealing with Iran,” Khater noted.

While the three countries — Oman, Kuwait and Qatar — have differences with Iran over its incursion in the Arab world, they have not faced a direct threat from the Iranians during the past three decades. Also, the fact that these three countries have faced disputes with Saudi Arabia and are facing the same challenges of security led them to coordinate more closely in recent years over Iran and the regional issues in general. “Oman, Qatar and Kuwait are actively coordinating over the escalation with Iran,” Khater said. "This coordination dates as far back as the period following the signing of the JCPOA, where the three countries agreed that containing Iran should be through peaceful means and not military escalation.”

Khater added that although at the time the Saudi bloc voiced agreement to the deal, they were resistant to the idea of dealing with Iran in accordance with the JCPOA, and that disparity of opinion was the precursor for the current divide in the Gulf.

A different perception of threat and numerous historical precedents led Oman, Kuwait and Qatar to be less enthusiastic about any escalation with Iran and supportive of a balance of power in the region between the Saudis and Iranians. These factors along with ongoing regional rivalries and changes in the American local and foreign politics produced the divide over Iran we see in the Gulf today. According to Shayji, Oman, Kuwait and Qatar “have a clear policy not to antagonize Iran, and Iran appreciates that.” While the Trump administration seemed at the offset to support the Saudi bloc’s anti-Iranian tendency, it is now clear that the White House is not wholeheartedly behind the Saudi aggressive stance on Iran.

Trump, as noted, now finds no time pressure to solving the dispute with Tehran. And the following weeks might even witness a shift in dispute dynamics toward a peaceful solution. In that case, the Omani, Kuwaiti and Qatari mediation will be instrumental in brokering a new deal between Washington and Tehran. The Saudi bloc, however, will have to deal with the repercussions of any such deal on their relationship with the Trump administration on the one hand and the now antagonized Tehran on the other.