Can Russia deliver a deal for Idlib between Turkey, Syria?

In Idlib, Moscow finds itself between the devil and the deep blue sea — a possible Syrian government offensive and Turkish constraints — but there is still reason to believe it can come up with a mutually acceptable deal for Damascus and Ankara. 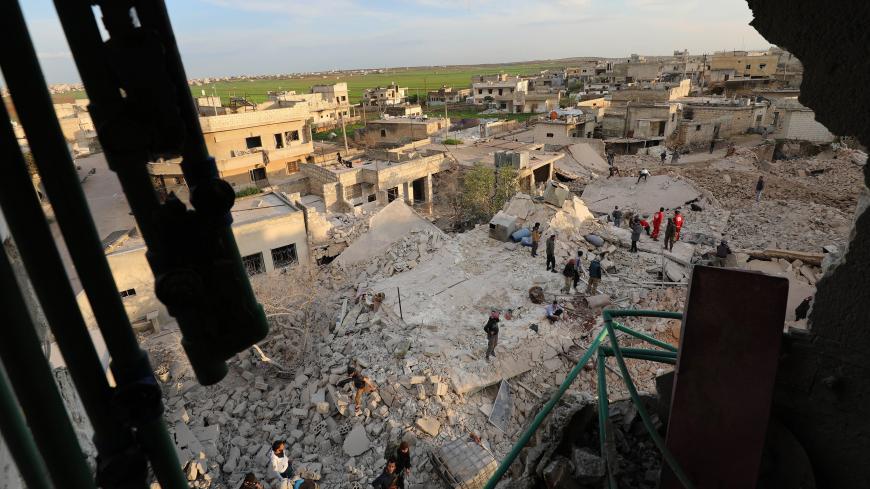 Members of the Syrian civil defense search for victims amidst destruction from reported airstrikes in the town of Kafraya, Idlib, Syria, March 22, 2019.

Tensions continue to escalate in Syria's Idlib "deescalation zone," now primarily controlled by radical militant group Hayat Tahrir al-Sham (HTS). The zone, often referred to as Greater Idlib, also encompasses parts of Hama, Aleppo and Latakia provinces. Violence breaks out sporadically there between Syrian regime forces and the opposition and threatens to turn into a new, large-scale fight for the area.

Since late March, Russia has been promoting a narrative that HTS militants are planning a chemical provocation, supposedly aided by security forces of “certain Western nations.” Some media sources point to civilians departing Idlib as a sign they fear a chemical attack. According to certain reports, Syrian government troops recently discovered 20 containers of a “phosgene-like” substance in Taibat Al-Imam neighborhood near the Idlib deescalation zone.

The Syrian army offensive on Idlib was canceled due to the Russian-Turkish agreements reached in Sochi in September 2018. Yet since mid-March, Russian and Syrian air forces have been hitting targets in Greater Idlib. This offensive can be considered the largest one this year. April 8 talks in Moscow between Russian President Vladimir Putin and Turkish President Recep Tayyip Erdogan led to a slight decrease in the bombings' intensity, yet the attacks have not ceased. On April 13, strikes destroyed HTS food warehouses in Aleppo province that were stocked with humanitarian aid the terrorists had earlier confiscated from local authorities. At the same time, the forces of Syrian President Bashar al-Assad subjected Greater Idlib to heavy shelling, which, according to the UN, led to at least 90 civilian deaths.

The HTS and its allies, in turn, launch their own assaults on the territories near Greater Idlib controlled by regime forces. The areas around Aleppo suffer the most, and the toll of civilian casualties there remains disturbing. The terrorist groups also regularly raid the positions of government forces.

In this context, the Syrian army considers assaults on the parts of Aleppo covered by the Idlib deescalation zone necessary because of civilian casualties it blames on terrorists’ fire. The government ordered its forces — deployed north, southwest and northwest of the city — to stay on high alert. Reportedly, Assad sent reinforcements to the Aleppo front to maintain security in the area and, potentially, to enable a campaign against local radical groups. This campaign in the Aleppo region, heavily influenced by Iran and its associates, may have a limited scale and be carried out without Russia’s participation. Some in Moscow believe that on his latest trip to Turkey, Iranian President Hassan Rouhani might have discussed Idlib with Erdogan.

Many factors indicate that the regime itself has provoked the escalation. The Assad government is looking into opportunities for a military operation in Greater Idlib as soon as possible. The need for a victorious — even if small-scale — campaign stems from the critical economic situation. Syria is facing a severe fuel crisis that may threaten the regime, and the country’s food supplies are rapidly diminishing.

The HTS, to the contrary, prefers to stay under the "umbrella” of Turkish troops deployed in Idlib and find a way to legitimize itself. The group is growing increasingly hostile to its own terrorist wing, which seeks to revive relations with al-Qaeda. According to sources in the Syrian opposition, HTS is considering transforming the group into a separate military structure or an armed faction of the civil Syrian Salvation Government (SSG) created under HTS’ patronage. In this case, the salvation government’s forces may include other armed factions acting in Greater Idlib; someone from Faylaq al-Sham, the largest autonomous group of moderate oppositionists in the region, could become the defense minister and commander of this potential army.

The SSG and HTS continue to consult with Turkey on these issues, presumably trying to find solutions for the problem of “radicalism” that Ankara will at first deem acceptable and then use in its own discussions with Russian and Iranian partners. Turkey needs to provide a basis for its claim that the deescalation zone in Idlib or, more precisely, the presence of Turkish forces there, is necessary. However, due to HTS’ victory over the moderate rebels achieved earlier this year, Ankara’s military influence in the area can no longer afford to be fully compliant with the Sochi declaration.

In these complex conditions, Turkey claims that if the confrontations in Idlib worsen, it will block an assault by Assad’s forces in the region, using its own troops and air forces. Turkish military patrols along the borders of the deescalation zones are currently reinforced with combat flights of F-16 aircraft roaming the skies above Idlib.

Moscow, for its part, remains resistant to Damascus' plans for a large-scale campaign and, moreover, is even willing to respect Ankara’s views. Russia isn't ready to lose the crucial partner that Turkey has become, particularly amid US objections to Turkey buying Russian S-400 anti-aircraft missile systems.

Meanwhile, Damascus and Tehran are gradually increasing their pressure on Moscow for a campaign. Though the Syrian regime has avoided directly expressing concern over the Russia-Turkey rapprochement, it has taken a number of steps to make it clear it’s not happy with the situation. Damascus appears to seek security cooperation formats that exclude Russia. Assad recently visited Iran at the invitation of Qasem Soleimani, commander of the Quds Force unit of the Islamic Revolutionary Guard Corps, which the United States recently designated a terrorist organization. During the visit, the Syrians and Iranians discussed the prospects of an Idlib campaign. The visit was followed by a trilateral summit of Iranian, Iraqi and Syrian general chiefs of staff in Damascus, where Russia was not represented.

In this situation, the Russian side is forced to find compromises acceptable for both Ankara and Damascus. The resumption of Russian airstrikes on Idlib in mid-March after a lengthy halt may be seen as a step to please Assad’s regime. However, even a local campaign like that one can't happen without taking Turkey's position into account.

The day after the April 8 Putin-Erdogan meeting in Moscow, the Russian military withdrew from Tal Rifaat — a disputed area still controlled by the Kurdish People's Protection Units — though some Syrian government troops remain deployed there.

Russia is using the examples of Tal Rifaat and HTS to pressure the Turkish government, according to Mustafa Saijari, head of the political bureau of the Mutassim Brigade of the Syrian National Army. Saijari may be saying that Tal Rifaat could become key to a temporary compromise Russia seeks to broker between its Syrian and Turkish partners. In exchange for Russia surrendering the town to Turkish forces, Assad might be allowed to acquire the western and southern Aleppo province areas of Greater Idlib.

Nevertheless, Russia may find it increasingly difficult to promote such deals, as both Ankara and Damascus believe they have already conceded too much. At the same time, if pro-Turkish forces seize Tal Rifaat, Ankara will be able to emphasize its latest — albeit small — victory over the Kurdistan Workers Party. In turn, Assad’s potential operation in Aleppo, carried out with Turkey’s “tacit backing” to prevent substantial resistance from HTS, could become the success Damascus needs to increase the regime’s standing and ensure further control of Syrian territory. 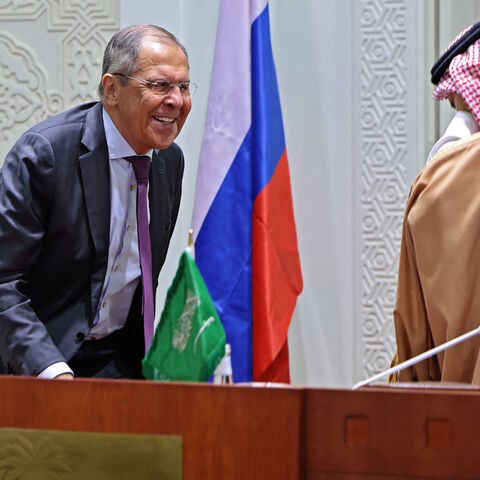 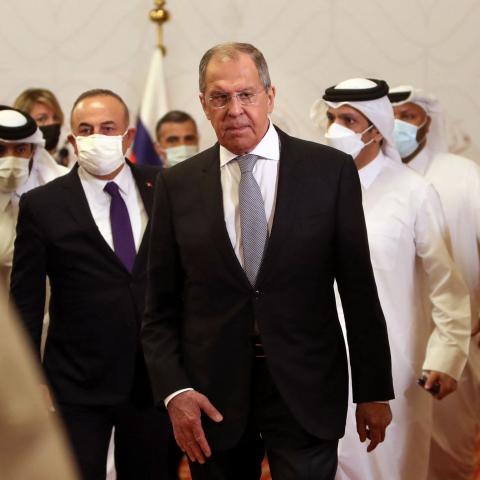